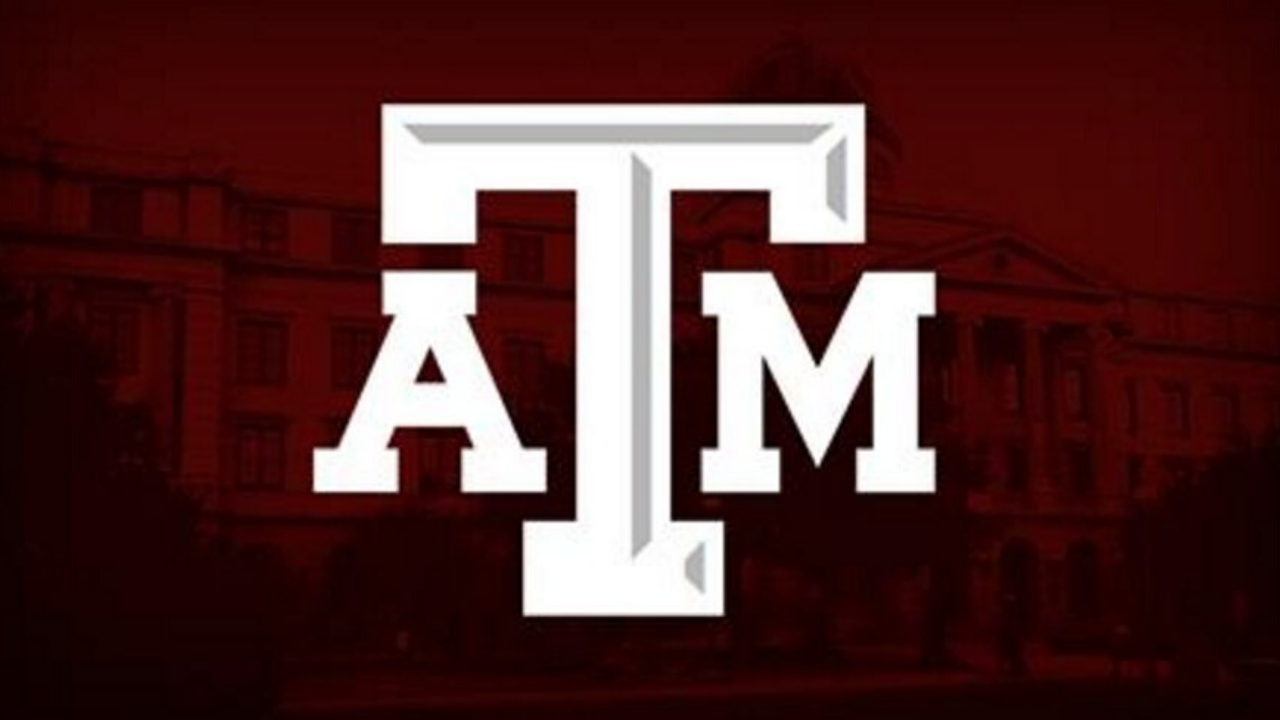 Around 9 am on November 11, 2020, UPD officers located the suspect's vehicle near the Collaborative Learning Center. The vehicle matched the description of the suspect vehicle from the Sexual Assault report to UPD at 4 am this morning.

Officers located the vehicle again on Harvey Road and attempted to stop the vehicle. The vehicle was then seen on George Bush Drive and evaded again. The vehicle drove down Nuclear Science Road and entered TAMU Rangeland Science.

UPD officers, with the assistance of CSPD and DPS, began searching the woods in Rangeland Science. The suspect was located and arrested without incident at 10:33 am.

The suspect was identified as Timothy Randall. Randall was charged with Attempted Sexual Assault, Aggravated Assault, Kidnapping, and 3 charges of Evading Arrest.

The all-clear has been given as University Police say they have apprehended the suspect.

Those in the immediate area can cease shelter in place activities.

Texas A&M University says University Police are searching for a suspect in a sexual assault near Nuclear Science Rd and Rangeland Science.

University Police described the suspect as a college-aged male, wearing a black shirt, possibly driving a red and black Mitsubishi.

Personnel in the area should shelter in place until further notice from University Police.

If you know anything about the suspect or see any suspicious activity, please call the University Police Department at 979-845-2345.