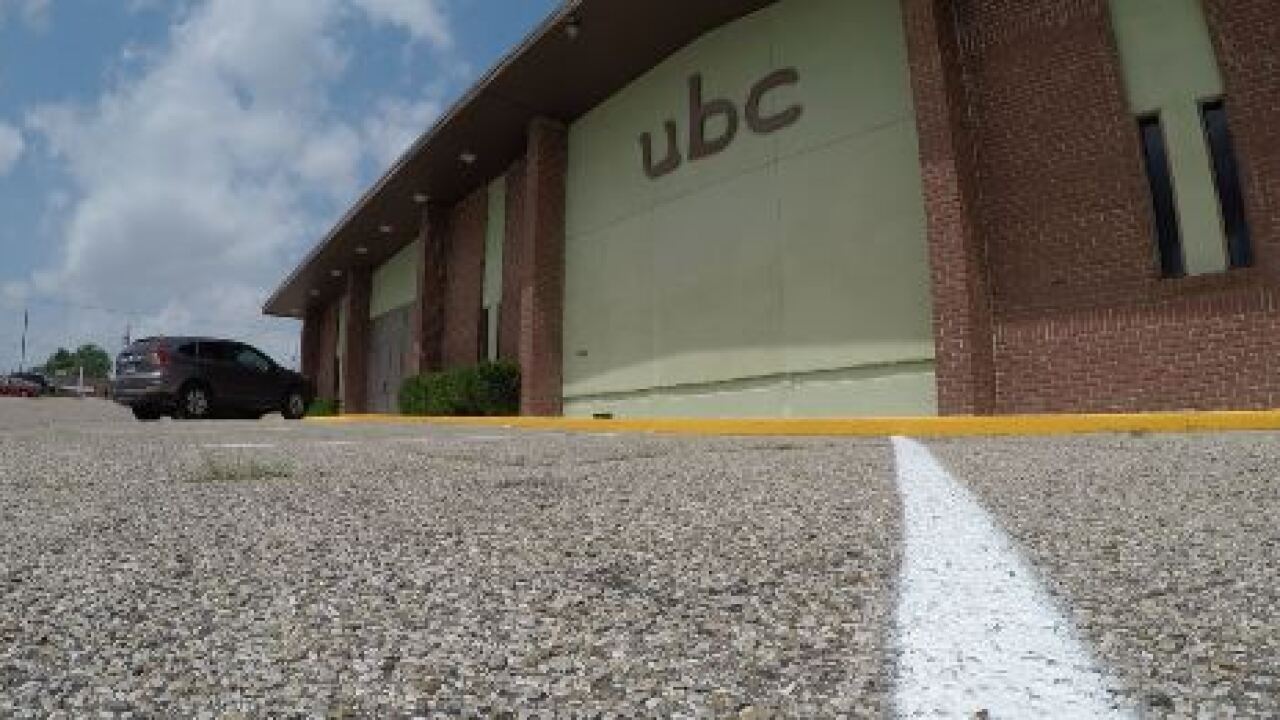 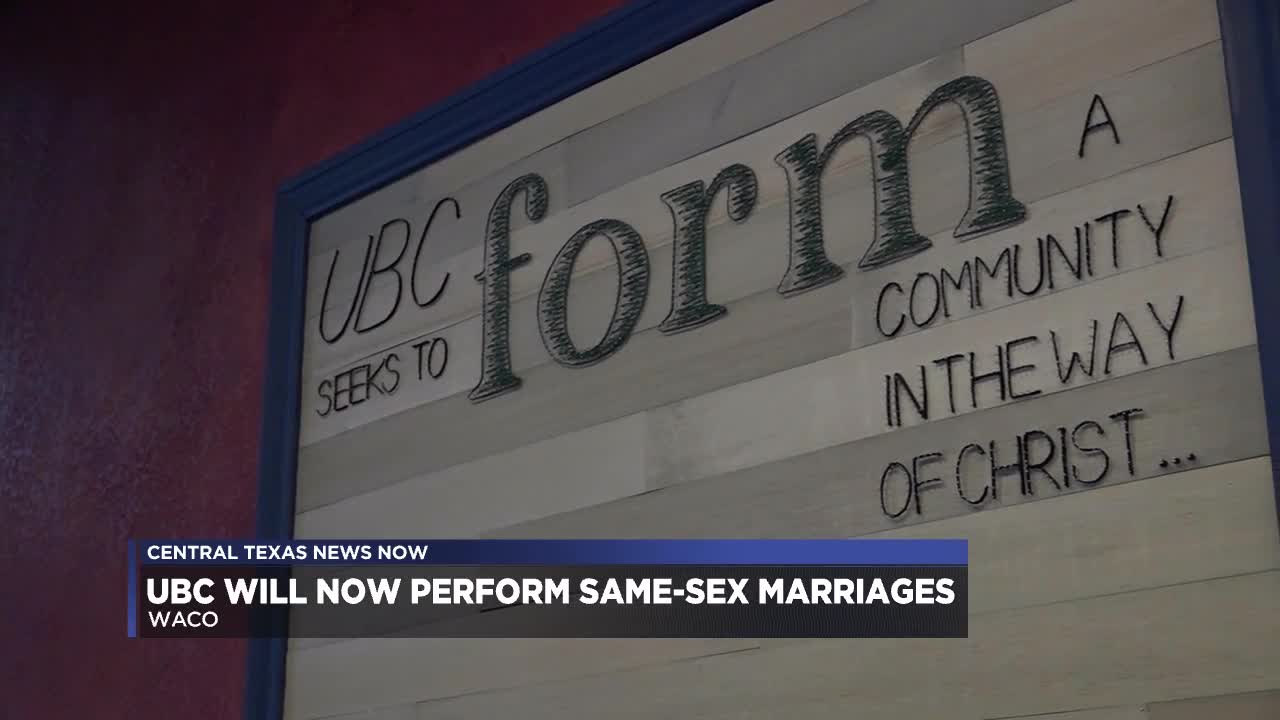 WACO, TX — Times are changing, along with the community at University Baptist Church in Waco.

With a growing population of LGBTQ members, Lead Pastor Joshua Carney said they wanted to clarify questions about inclusion.

"For us, it's always about loving the people that are here. As the LGBTQ population at UBC grew, we thought it was responsible for us to ask, 'how can we love them and in what ways are we willing to do that as a community,'" Carney said.

Carney said this discussion has been going on at their church for several years, but the move to really make the change started four months ago.

UBC has about 500 members who were given the opportunity to share their opinion on the issue. Carney said about 200 of them spoke up either by writing in or meeting with a pastor, which helped the leadership team at the church make its final decision.

The official announcement to perform same-sex weddings came out on Sunday. Carney said some were happy about the decision, while others were sad. He said a few of those people have chosen to find another church.

"We have a really great community of people who have loved each other so well," Carney said. "There is both pain and joy in the community right now, but we're going to continue to work hard to foster a space where everybody can be together."

Lake Shore Baptist Church does allow same-sex weddings, and it's done so for the last two years.

"For timing on these things, we look to the Holy Spirit to lead us and we feel like we had entered that season," Carney said. "It was an important step for us."

But Carney isn't pushing others do the same. He said it's a decision that should be made within the walls of each church.

"This isn't going to be our new identity," Carney said. We're about loving God and worshiping Jesus, and so we're going to do that with the people that are here. We're just excited about the future and what God's going to do here."

Carney said he will perform his first same-sex marriage in December.

Reverend Charley Garrison is the pastor at Central Texas Metropolitan Community Church in Waco. He has been openly gay the majority of his life and married as soon as it became legal in 2015.

He said UBC's decision on gay marriage is an indication that a growing number of churches are open to it.

"I am excited to see yet another local church joining the bandwagon that says, 'love wins,'" Garrison said. "I've had the honor of performing dozens of same-sex weddings and every time I do, I feel so privileged to be a part of the joy that crosses their faces when I pronounce them legally married."

"I believe Jesus was about restoring dignity and self-worth to the marginalized population of his day," Garrison said. "It seems to me that to deny people the Rite of Holy Matrimony flies in the face of what Jesus would have intended when he welcomed everyone to the table."

Opinions on same-sex marriage also vary among Justices of the Peace in McLennan County.

Honorable Brian Richardson is not performing wedding ceremonies at this time.