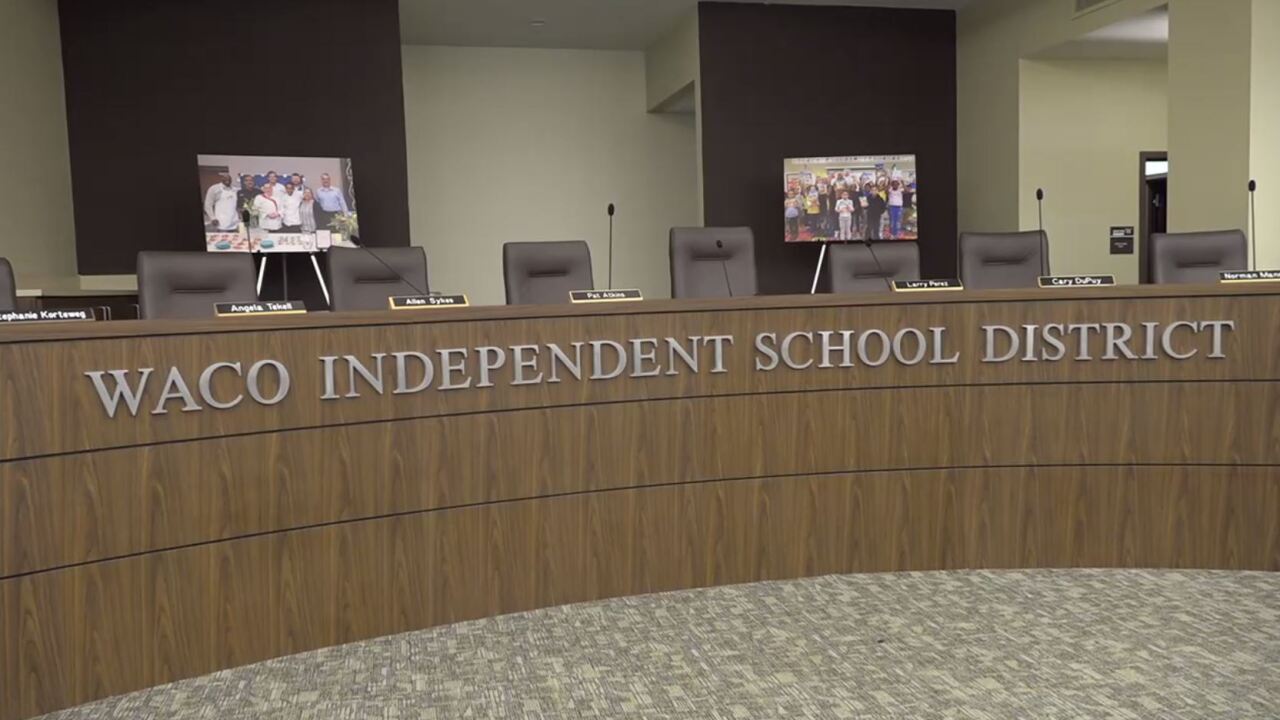 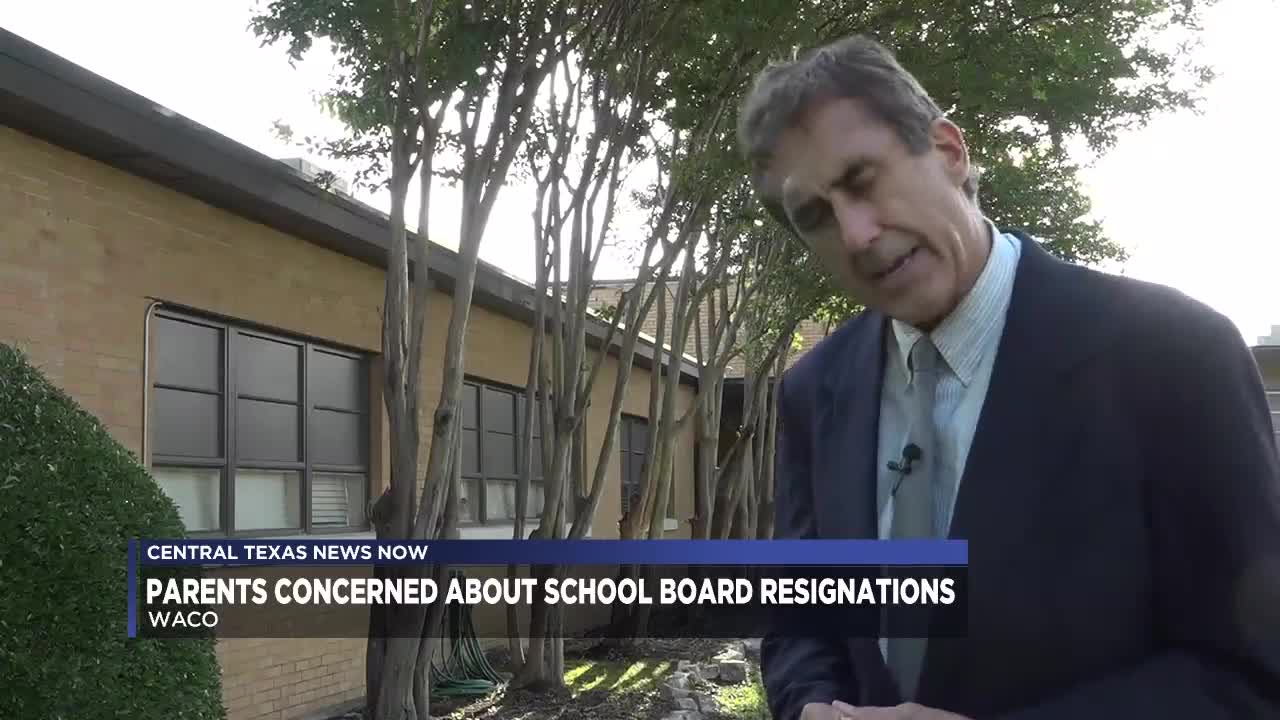 WACO,TX — The resignations of two Waco school board members have people talking all over Central Texas tonight.

It follows the March resignation of Superintendent Dr. Marcus Nelson.

The moves have parents concerned, while school leaders say there is a method to the so-called madness.

To the kids, a birthday party for their two friends named Nathan was all about the pizza. But the buzz among parents centered on two high profile resignations at the Waco Independent School District.

"We did not see this coming. What bothers me about it? Oh. Well. They're our voice." explained Ana Brena, who said she feels they lost a little bit of that voice with the resignations of Board President Pat Atkins and Board Member Larry Perez.

Atkins said the reason for his resignation was that he would soon be moving out of the district, while Perez cited health issues.

Brena and her friends think these resignations coming only one day apart, coupled with the earlier resignation of the superintendent, paint a picture of an organization in disarray.

The district says that is far from the truth.

The reasons for the resignations become clearer when considering the bigger picture. First, schools will soon let out for summer vacation which is typically the district's slow time. Second, the board has begun its biggest project of the year, recruiting and hiring a new superintendent.

In those circumstances, politicians on a short time-line will often step aside so new blood can move the organization forward.

"New board members participate in the search, and then work with the superintendent who comes in," said Kyle DeBeer of the Waco Independent School District

Thursday night, the board will consider appointing replacements for Atkins and Perez' unexpired terms. Or, they will set a special election for November.

But most likely, look for appointments.

Why? The application deadline for superintendent is June 18, with interviews coming in July.

”That would allow the board to actually extend a contract and have a superintendent potentially as early as August 22nd," DeBeer explained.

"I think that when your job is your priority, then you're always gonna go the extra mile to do whatever you can for your people," she said.

Still, she looks to see the Waco school board work in the best interests of her children.

If the board does choose the appointment route, they'll accept applications for the job from anyone who lives in the district. So get your resume's ready.