Mother of five earns degree while homeschooling her children 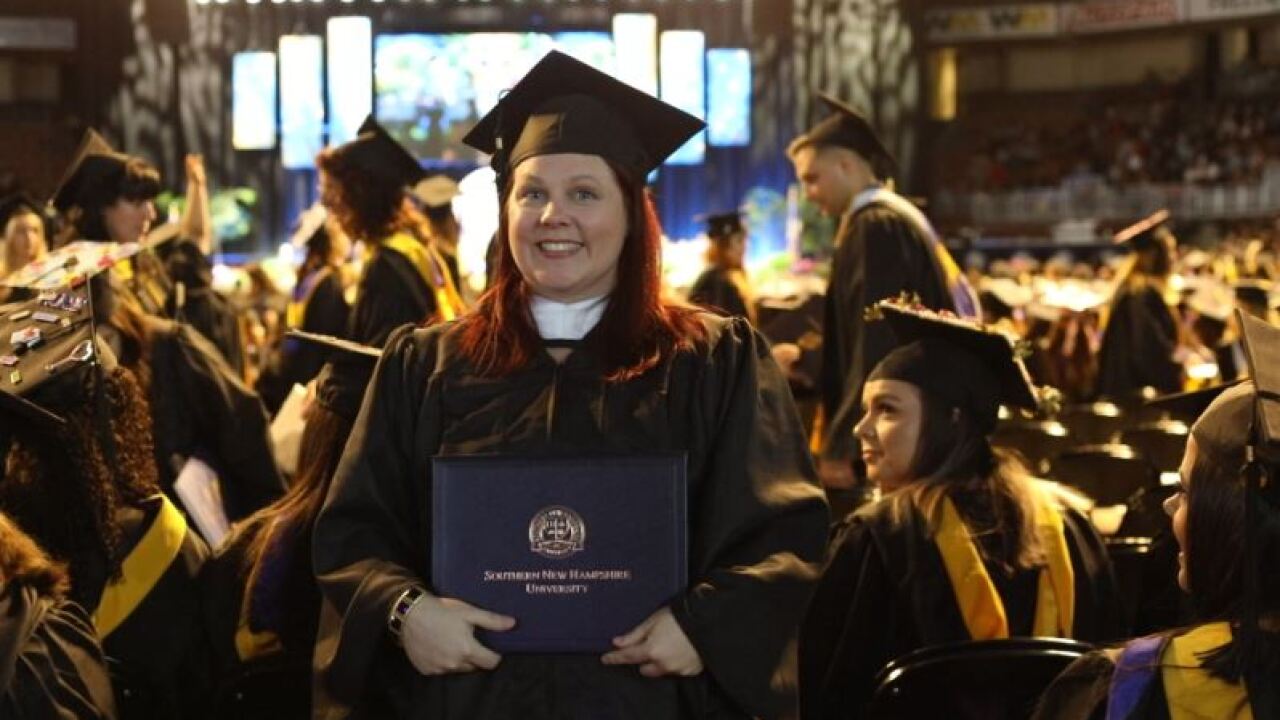 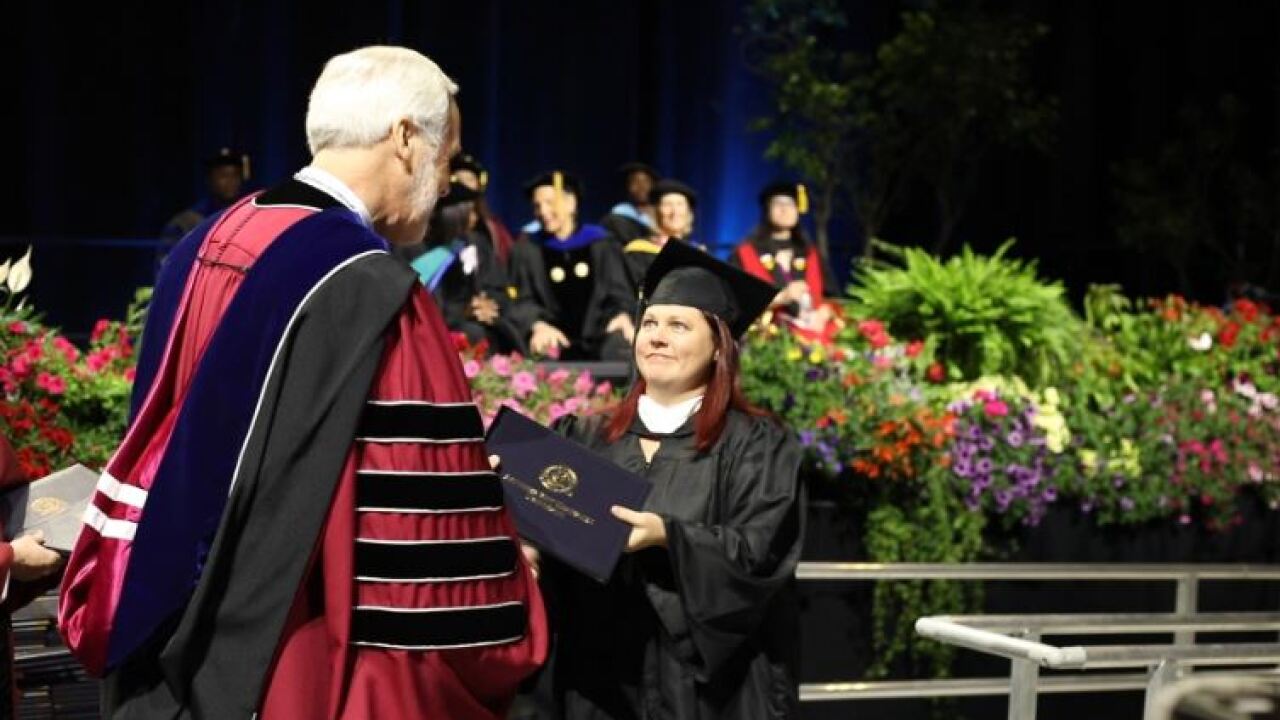 HEWITT, TX — A mother on an unusual path to graduation has finally received her degree.

Emily Myott was 19-years-old when she got pregnant with her first child.

"We were very happy with our decision to have a baby that young because we knew we wanted a lot of kids," said Myott.

But the new responsibility of being a parent made it difficult for Myott to move forward with her college plans.

"I did enroll when we only had one child and I was like, 'that's way too much work,'" said Myott .

Nearly 10 years and four children later, Myott began thinking about college once again. While living in New Hampshire, Myott became frustrated when she and her husband could not afford to move elsewhere or take their kids on a vacation.

"I was pretty angry that it was financially difficult to just pick up and move us all," said Myott. "At that time, it was like, 'okay if I go to college we won't have to struggle like that ever again."

"It was really difficult," said Myott. "I pretended, a lot, that it was not. But there were some nights when I slept three hours in order to home school them and still run the house."

Myott worked on her assignments at night after she put the kids to bed. She would catch up on course work over the weekends when her husband was home from work.

It was a cycle that Myott went through for six years.

Over Mother's Day weekend, Myott walked the stage at Southern New Hampshire University to receive her bachelor’s degree in human services at 34-years-old.

Myott said it was her children that kept her pushing through.

"I would look at all these pictures and see what I missed out on. Like oh, I wasn't there. I had sent you to the park with daddy," said Myott. "If I had missed all that and just given up, then I missed out on this big chunk of their lives for no reason."

Rather than take a break, Myott plans to sign up for graduate school at Southern New Hampshire University next week.

Myott said her dream is to work for Child Protective Services (CPS).

As Myott prepares to start another long journey, she hopes her story inspires other parents to make time for what's important to them.

"You may not get it done in four years like a non-parent, but you can get it done," said Myott. "I showed my kids that they can do anything."