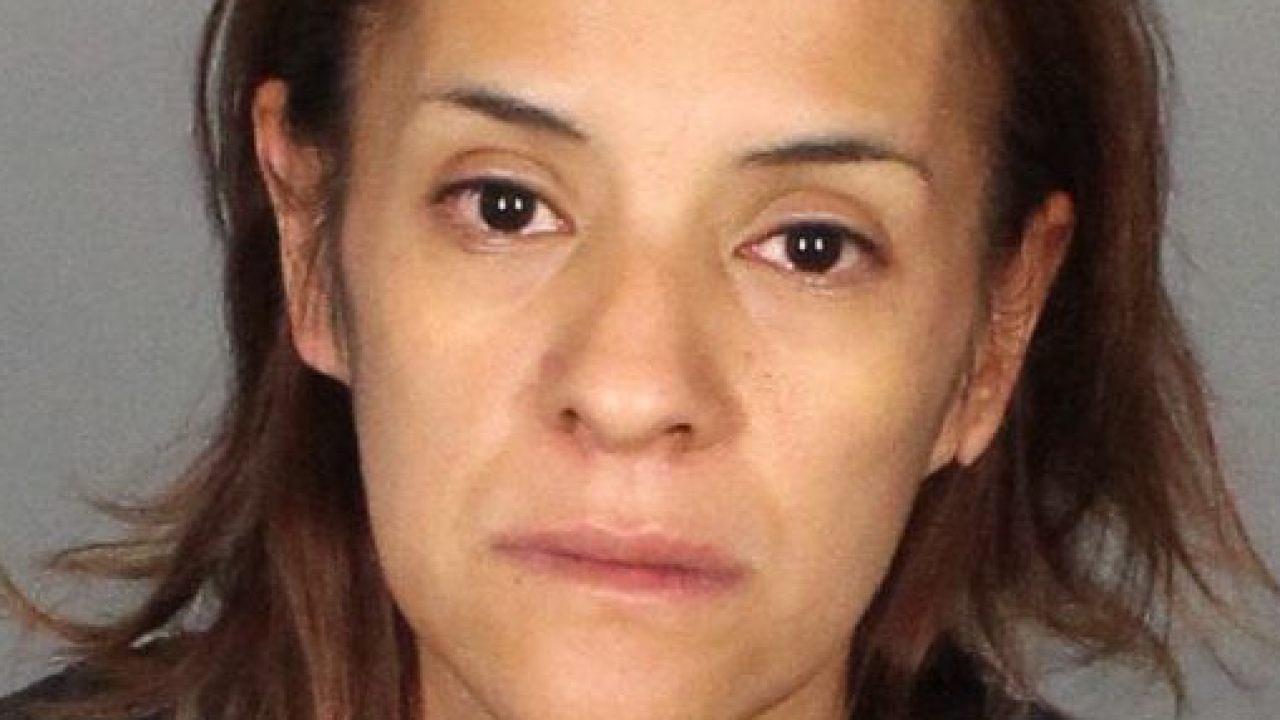 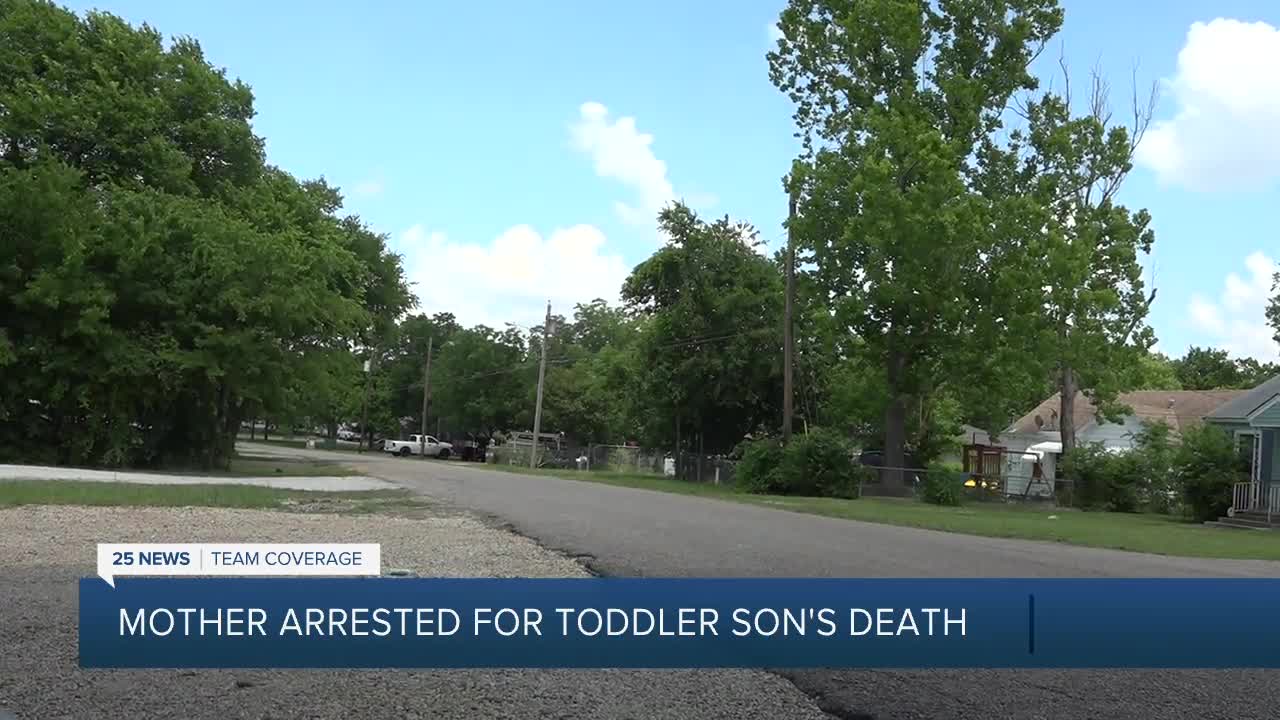 WACO, TX — Laura Sanchez, the woman arrested and charged in connection to her son Frankie Gonzales' death, has a criminal history.

While police won't say if that history had a bearing on the death of the 2-year-old, it does shed some light on who this mother is and why she would admit to killing her son.

25 News started investigating the woman's background and found Waco Police believe Sanchez went by a number of different names including Laura Villalon, a name under which she was convicted of a burglary in 2012.

Laura Jane Sanchez Villalon walked out of a Texas prison just about 6 months ago.

A McLennan County indictment explains how she broke into a Waco woman's home to steal a Nintendo Wii and other items in 2012.

A check of her records at the McLennan County Clerk's office found parole officers had tried to contact her twice since she left prison, in March and again on May 1st.

It even shows she owes McLennan County $525.

Since then, other records show her moving from a Lakeshore Drive apartment to East Waco Public housing to a street in Beverly Hills.

No one at any of the addresses remembered Sanchez.

Not even investigators could shed much light on that.

"Did she have a shared custody arrangement with a spouse at some point?" 25 news asked. "I'm not sure on that," said officer Garen Bynum of the Waco Police Department.

A spokesperson for the Department of Family and Protective Services says there is currently a joint investigation between the department and law enforcement regarding Frankie's death.

The spokesperson says two of the siblings have been brought into foster care. CPS had prior interaction with the family, but the details are confidential by law.

"Any evidence that anybody else was involved?" asked 25 News.

"No, not right now," answered Bynum.

Sanchez faces a charge of felony injury to a child for the death of Frankie, but this investigation is far from over and police say those charges could change.