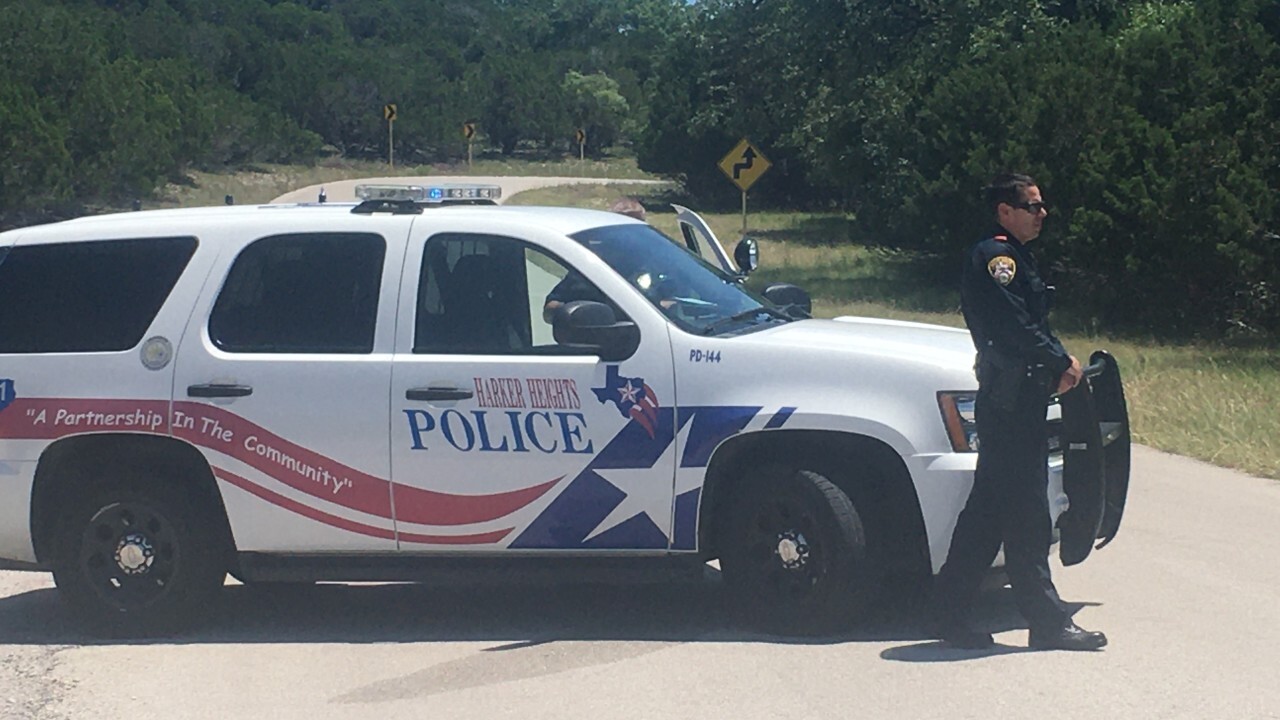 HARKER HEIGHTS, TX — The Harker Heights Police Department is investigating after a Fort Hood soldier was found shot to death two minutes after his car was found engulfed in flames.

When fire crews arrived, they found an orange 2016 Jeep Renegade and surrounding vegetation on fire.

Around 10:20 a.m., Harker Heights Police Department received a call about a body found on Fuller Street. The body has been identified as 27-year-old Pfc. Brandon Scott Rosecrans of Fort Hood.

Pfc. Rosecrans was from Kimberling City, Missouri and entered the Army in May 2018 as a quartermaster and chemical equipment repairer. He was assigned to the 3rd Armored Brigade Combat Team, 1st Cavalry Division in November 2018.

His awards and decorations include the National Defense Service Medal and the Army Service Ribbon.

"Command Sgt. Maj. Ryan McLane and I would like to express our deepest regrets to the family and loved ones of Pfc. Brandon Rosecrans. The thoughts and prayers of the Soldiers of 215th Brigade Support Battalion and the Greywolf Brigade are with them during this difficult time," said Col. Kevin Capra, commander 3ABCT.

A preliminary investigation suggests Pfc. Rosecrans died from a gunshot wound. His death is now being investigated as a murder.

The incident is under investigation by the Harker Heights Police Department and the U.S. Army Criminal Investigation Command.

The vehicle that was involved in the fire belonged to Pfc. Rosecrans. The cause of the fire is under investigation by the Harker Heights Fire Marshal.

The murder and arson investigation will run concurrently by the Harker Heights Police and Fire Departments.

The Harker Heights Police Criminal Investigation Division is asking anyone with information about this murder to contact them at 254-953-5400. Individuals may also provide information to Crime Stoppers at 254-526-TIPS (8477) or go online at www.bellcountycrimestoppers.com. All information is confidential and anonymous and if your tip leads to the arrest of the person(s) responsible, you could be eligible to receive a reward up to $1,000 in cash.