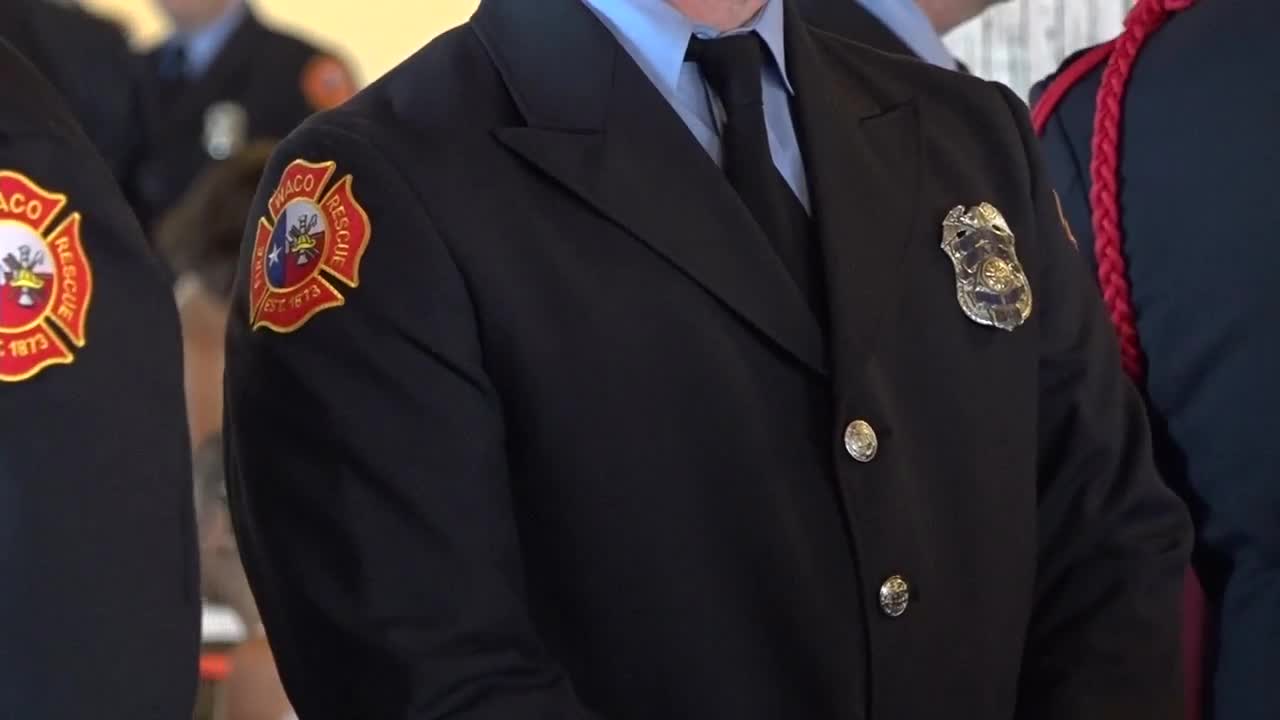 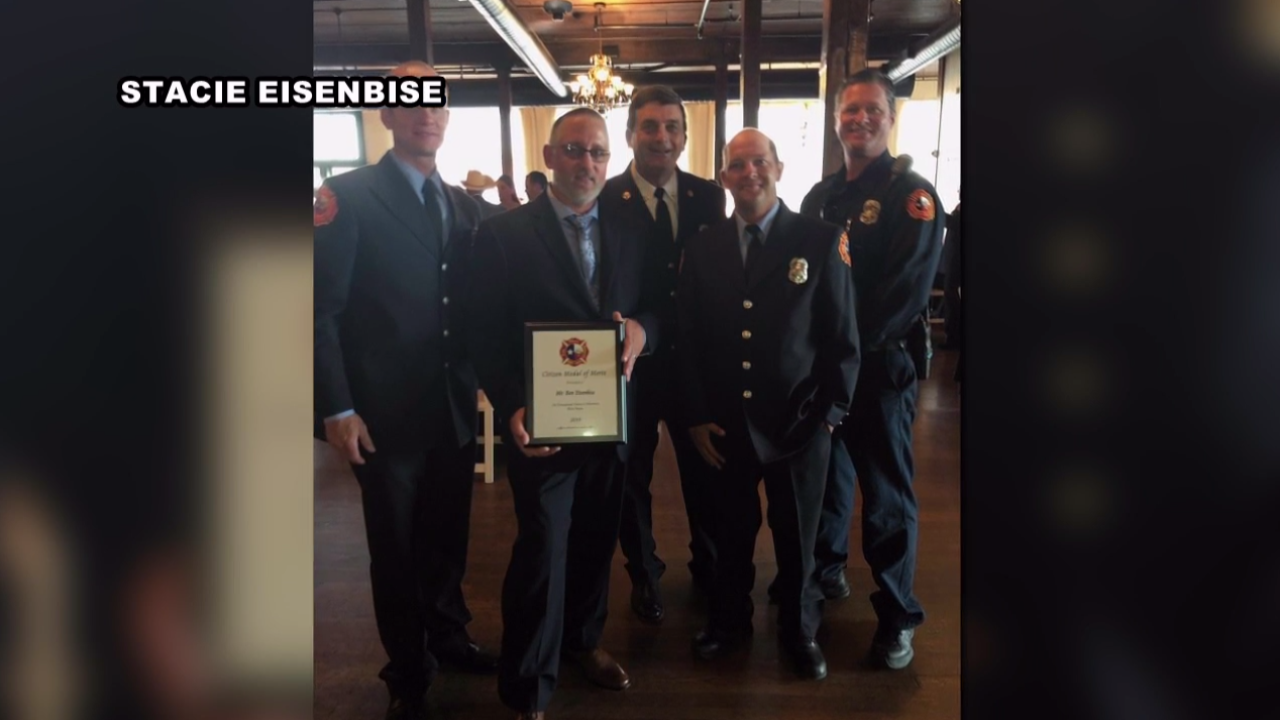 WACO, TX — On Saturday night, the Waco Fire Department held it's annual banquet, where firefighters remember their achievements and the challenges they've overcome.

"We're in Waco over by Academy and there are two men in the storm drain here" said the voice in the video taken last Oct. 18 at the intersection of New Road and Franklin.

The video shows rushing water and the two men caught after they'd taken refuge under a bridge to get out of the rain.

Eisenbise saw their problem and came to their rescue with the help of the Waco Fire Department. Thanks to their work, the trapped men escaped injury, or worse.

The event was heald , at the Phoenix Ballroom downtown.

Among the honorees, Ben Eisenbise, who received the "Citizen Medal of Merit for Distinguished Actions in performing a water rescue."

Eisenbise says he likes to think he did what any of us would have done that rainy day last fall. He adds, though, he appreciates the honor.