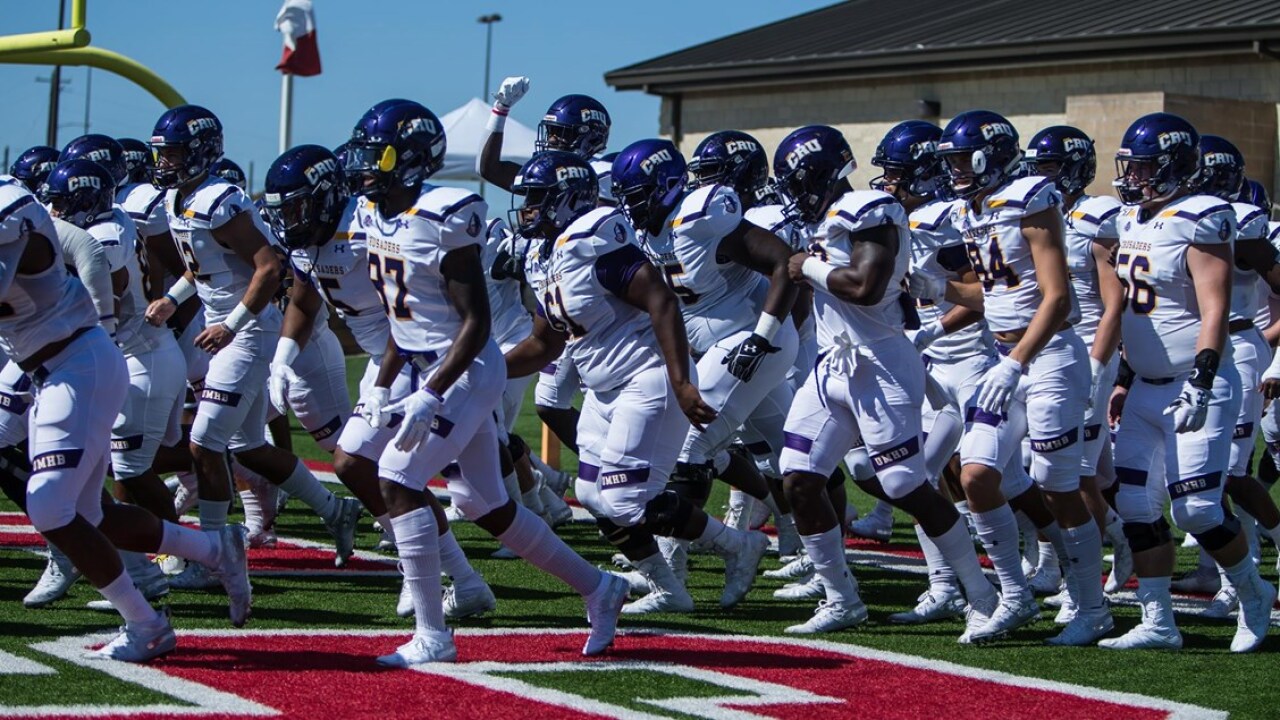 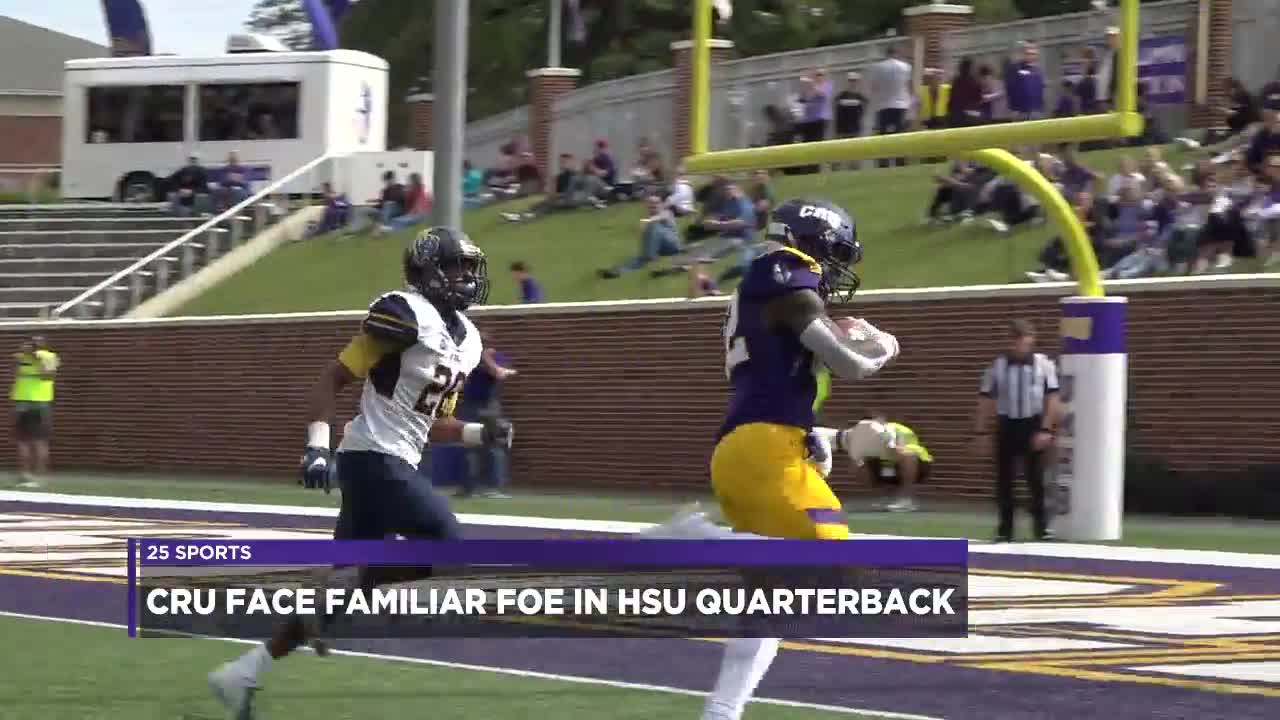 BELTON, Texas. — It is a game that both programs circle as soon as the schedule is released and in each of the first 21 regular season meetings between the two teams, the winner has gone on to claim at least a share of the conference title. The stakes should be just as high again Saturday as the University of Mary Hardin-Baylor football team plays host to Hardin-Simmons University in a battle of Top 20 teams.

The Cru is 6-0 overall and 5-0 in American Southwest Conference play following a 33-3 victory at Southwestern University last Saturday in Georgetown. UMHB is also the defending National Champion and goes into the contest ranked #1 in the country in both of the major national polls. Hardin-Simmons is 5-1 overall and 4-1 in the ASC and is coming off a 63-7 win over Belhaven University last Saturday in Abilene. The Cowboys will come into the game ranked 14th in the country by the American Football Coaches Association and 15th in the nation in the D3football.com Top 25 Poll. The winner of the UMHB-HSU game has taken at least a share of every ASC title since the program’s first met in 1998 and Saturday’s game should have that same playoff type atmosphere.

“Everybody gets up for this week,” UMHB Head Coach Pete Fredenburg said. “This is why you coach and play, so that you have the chance to be in big games like this. Hardin-Simmons has a tremendous running back and are very good at delivering the football to all of their weapons. There is so much preparation that goes into a week like this and Saturday is just going to be so much fun for the players, the coaches and the fans.”

Hardin-Simmons won the first four meetings between the two teams, but the Cru has won 20 of the last 22 to take a 20-6 lead in the all-time series. UMHB swept two games from HSU last season in Belton, winning 26-0 in the regular season and 27-6 in the First Round of the NCAA Division III National Championships. The two teams will be playing at Crusader Stadium for the third straight game and the Cru has a current five-game winning streak over the Cowboys.

UMHB extended its overall winning streak to 21 straight games with last Saturday’s win over the Pirates. The Cru has also won 38 consecutive regular season contests, 32 straight ASC games and 66 regular season home games in a row going into this week’s game against the Cowboys.