The bill addresses many of the conditions of the state's incarcerated women. It would also require the department to offer up to 10 free feminine hygiene products to women each day.
Posted: 11:41 AM, May 11, 2019 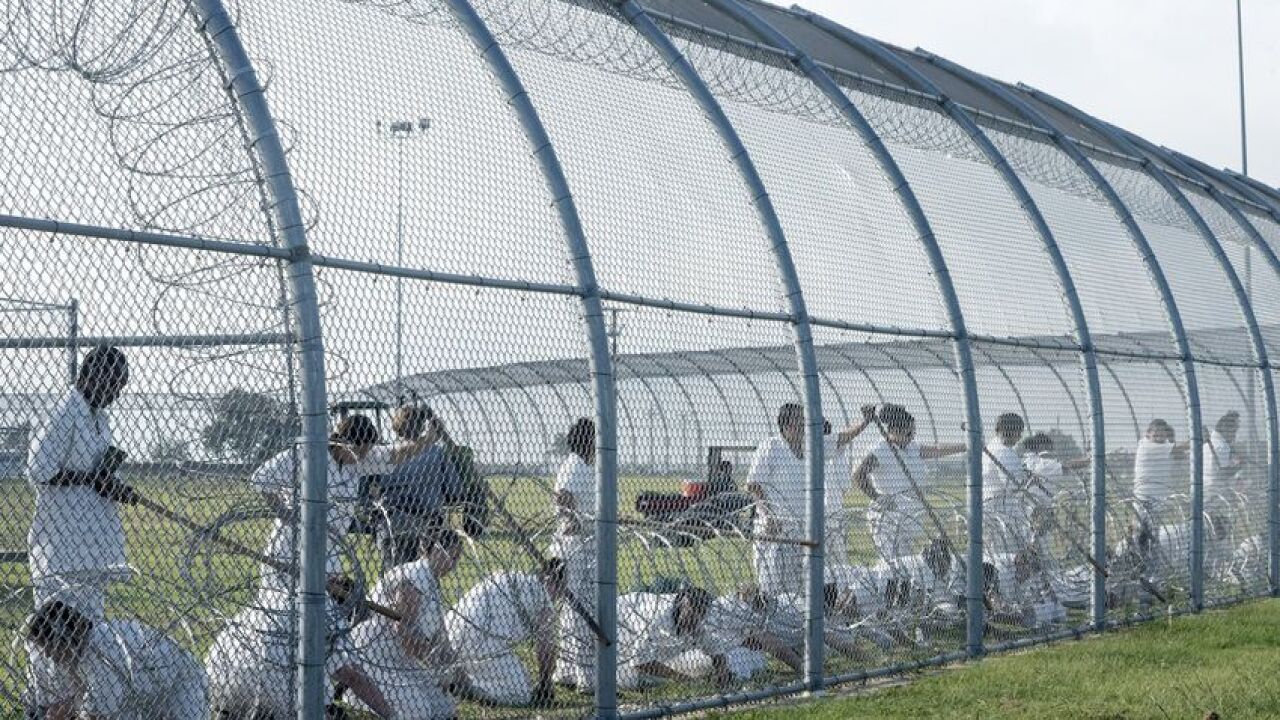 "Texas Senate passes bill to end the shackling of pregnant women in prison" was first published by The Texas Tribune, a nonprofit, nonpartisan media organization that informs Texans — and engages with them — about public policy, politics, government and statewide issues.

The Texas Senate unanimously passed a bill Friday that would end the shackling of pregnant women in prison and would provide female inmates with more — and higher quality — menstrual products.

House Bill 650, authored by Rep. James White, R-Hillister, is a comprehensive bill that addresses many issues related to the conditions of the state’s incarcerated women. The bill gained bipartisan support from nine co-authors and was approved by the House last month.

Under current law, Texas Department of Criminal Justice facilities are prohibited from shackling women during labor and while they are recovering from delivery, but they can still be shackled at any other time. White’s bill would prevent shackling after a woman’s pregnancy is confirmed by a medical professional.

While TDCJ already provides women with feminine hygiene products each month, women have reported that the tampons are uncomfortable to use and that they often don’t have enough pads to last through the month. White’s bill would require TDCJ to provide regular or large sized pads with wings and regular or large sized tampons. The bill would also require the department to offer up to 10 free feminine hygiene products to women each day.

The bill’s other proposals include requiring that a mother remain with her newborn for 72 hours after giving birth and requiring the Texas Department of Criminal Justice to conduct a study on visitation policies for inmates who are parents. Currently, there is no set standard for how long a woman remains with her infant after giving birth.

The bill would need to be signed by Gov. Greg Abbott before it could become law.

This article originally appeared in The Texas Tribune at https://www.texastribune.org/2019/05/10/lawmakers-pass-bill-that-addresses-conditions-of-women-in-prison/.