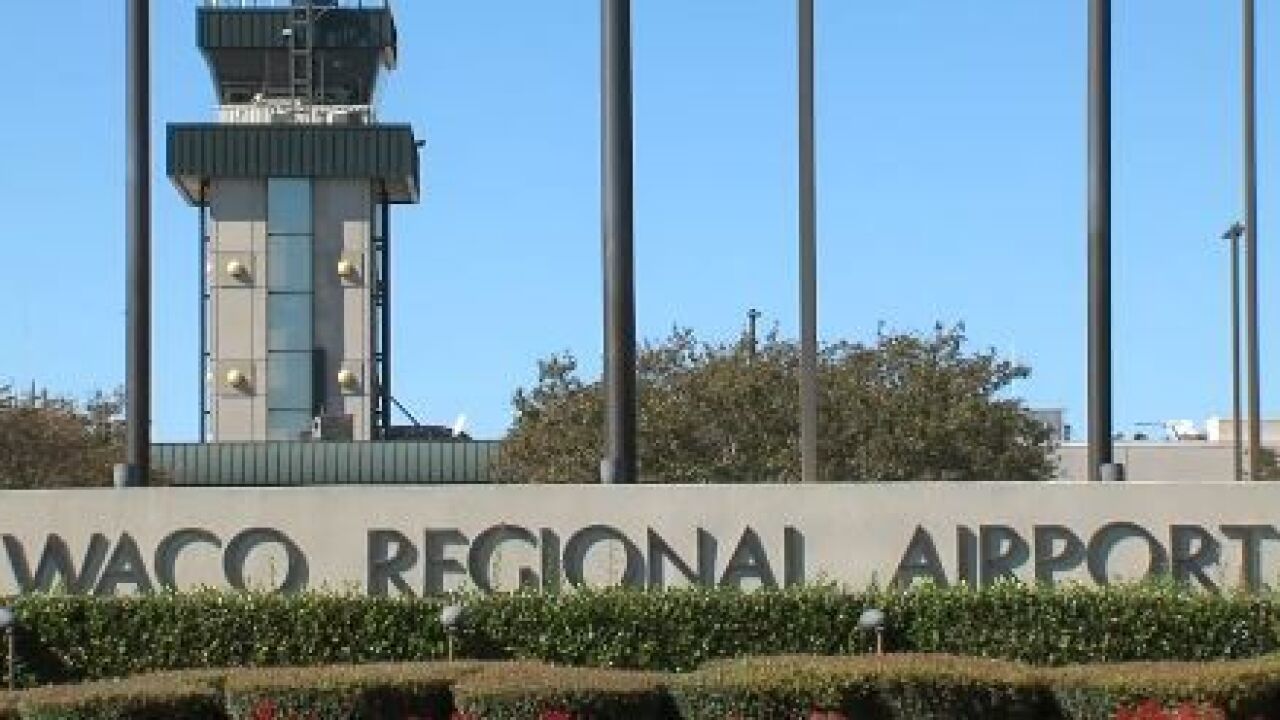 The Waco Regional Airport sees a few hundred travelers each day. Lucky for them, they aren't feeling the impact of the government shutdown.

"If this is a prolonged shutdown, then we'll have some adjustments or we'll see some delays in screening passengers, but at this point, we really haven't seen a big change for us," said Joel Martinez, Director of Aviation for the City of Waco.

Martinez said flights are coming in as scheduled and the couple dozen people who work at the airport are still showing up, even though they aren't being paid.

"They have pride in their work and what they do, they come in with a good attitude," Martinez said. "I do feel for them. I just wish there was more we could do for them."

Timothy Lindsey is an airway transportation system specialist. He's one of the key people who keep you safe when you're up in the air.

He's also a representative of the Professional Aviation Safety Specialists (PASS), the union that represents aviation safety inspectors, systems specialists and other aviation professionals at the Federal Aviation Administration (FAA).

Going into the fourth week of the shutdown, he received his paycheck that had a balance of zero.

"Immediately going into Christmas it was 'here we go, this is going to be stressful,'" Lindsey said. "None of us know when we're going to get paid and the stress of that is something that's in the back of our mind and the back of the controller's mind whenever we're trying to do a job that ensures the safety of the public."

Lindsey and his wife are worried about making ends meet. He's made some adjustments to his finances, but his mortgage is still hanging over his head.

His coworkers are hurting as well. He said one of them has a baby due in March.

"It shouldn't have even started. We shouldn't be gambling any employees pay," Lindsey said. "We're worried. Just today, I had to call my creditors and see what options are available to me."

Lindsey is dedicated to protecting his community and the people he represents, that's why he's still going to work each day.

"It's my drive to help people," Lindsey said. "That's what's keeping me positive."

But he doesn't want to keep doing this for much longer.

Lindsey has been writing to our congressmen asking for their help. He's urging other people to do the same.

On Tuesday, a federal judge denied yet another request from a federal employees union that would require the government to pay air traffic controllers who are currently working without pay.

The temporary restraining order was requested by the National Air Traffic Controllers Association.

District Judge Richard Leon also denied two requests for temporary restraining orders regarding whether federal employees who are deemed essential and required to work without pay during the shutdown should be forced to work.