District attorney: Ex-boyfriend of Temple woman to be extradited to Texas 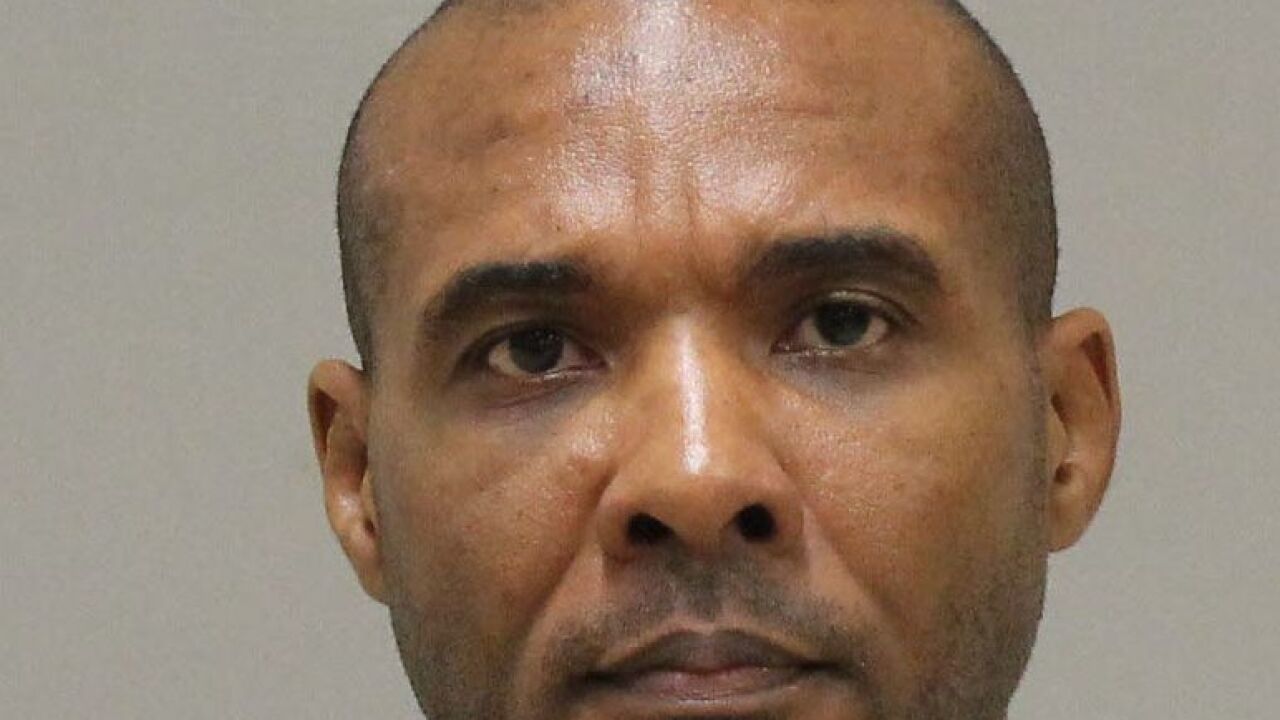 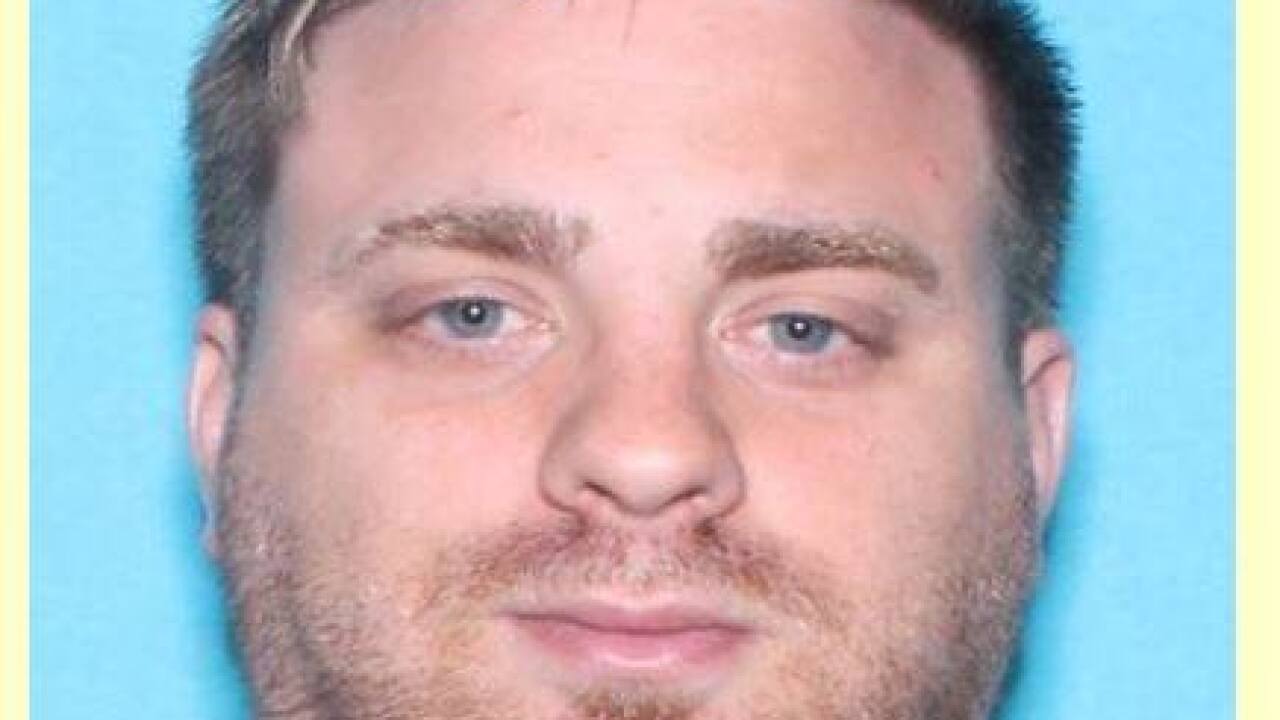 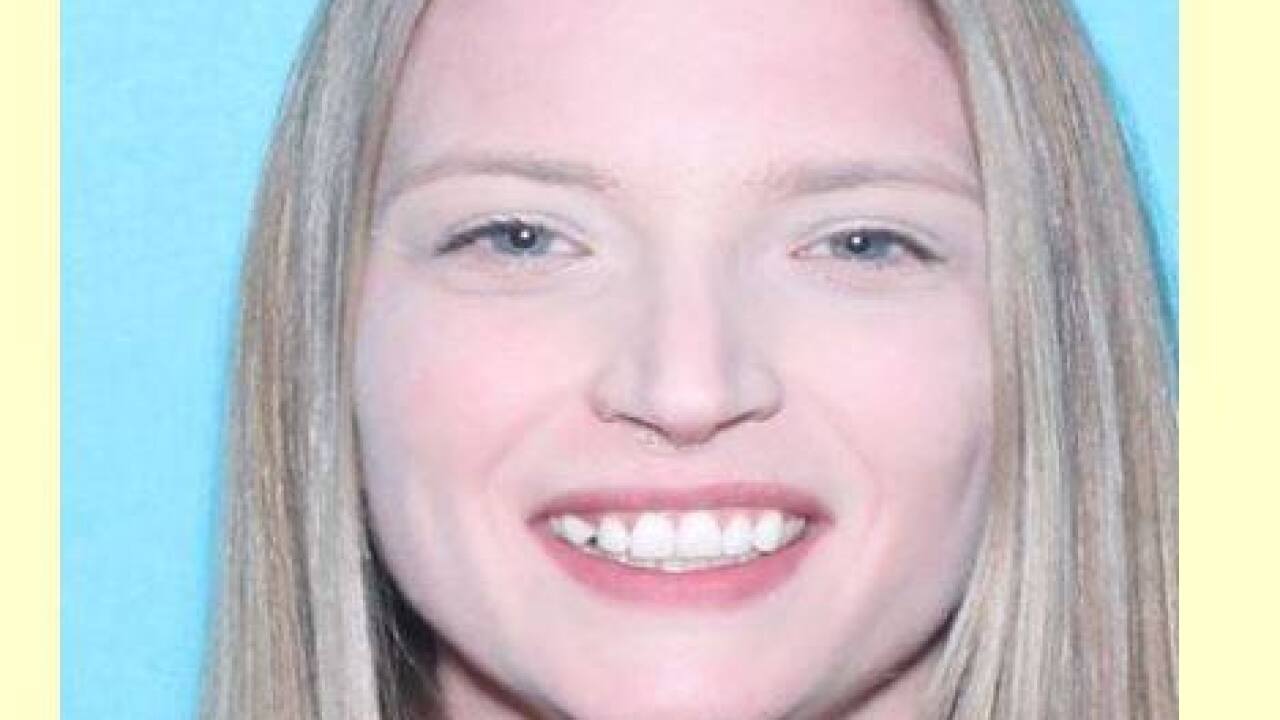 Temple Police Department is searching for two missing people who haven't been seen since Jan. 4.

A search party of over a hundred people, voluntarily took to the rural areas between Austin and Temple, trying to find any evidence of either Scott or Swearingin.

January 13, 10 days after both Michael Swearingin and Jenna Scott went missing, the family members of both missing people met with reporters at Michael Swearingin's home, telling those present in short that Temple Police explained the likelihood of a positive outcome is grim. Both families asked the community for their prayers.

Temple police said Scott filed a protective order against her ex-boyfriend in July 2018.

Bell County DA Henry Garza said that it was "too early to know at this time when" the extradition would occur, but that the DA's office was "engaging in the necessary process to seek his return to Bell County."

According to the arrest affidavit, Marks broke into Scott's home and threatened her on Aug. 21, 2018. During this time, Scott told both Marks and Scott had open investigations against each other for assault-family violence crimes in Killeen.

The affidavit states that Scott was in her home with her daughter in the 7700 block of Redbrush when the house alarm announced "garage door". This meant that someone had entered the house through the garage door.

When Scott went to investigate, she found Marks in the home. She told police he was not supposed to be there and had no consent to be inside her home. She also said she had her phone in her hand, and Marks took it from her and threw it. She yelled for her daughter to call 911, and he told her to make her daughter hang up the phone.

Scott did as she was asked, according to the arrest affidavit. Marks took the phone from her daughter and proceeded to tell her that it is "your word against mine" and that he has friends with the Killeen Police Department.

The affidavit said that he told Scott "you know what I am capable of... your entire family and all of your friends will need witness protection if you call the police."

He also told her he knew he had pending charges and that she needed to drop them.

Scott gave officers doorbell video footage of Marks entering and exiting the house. Police also interviewed her daughter, and she said her mother told her to stay in her room. She also said that she heard her mother yelling for help and was told to slide the phone under the door to give to Marks.

The protective order says Scott and Cedric Marks began dating in August of 2015. The pair met through Tinder, an online dating app. Court records say Marks threatened Scott every time she attempted to end the relationship. It says he choked her on two occasions, causing her to pass out.

The order asks the court to prohibit Marks from doing the following:

The petition also asked the court to require Marks to complete a battering intervention and prevention counseling program.

A GoFundMe has been created in order to raise money to pay for a private investigator. According to the account, Swearingin's car was found in the Austin area.

According to Temple police, there is a concern for Swearingin's health.

If you have any information on Scott or Swearingin, contact Temple police at 254-298-5500.