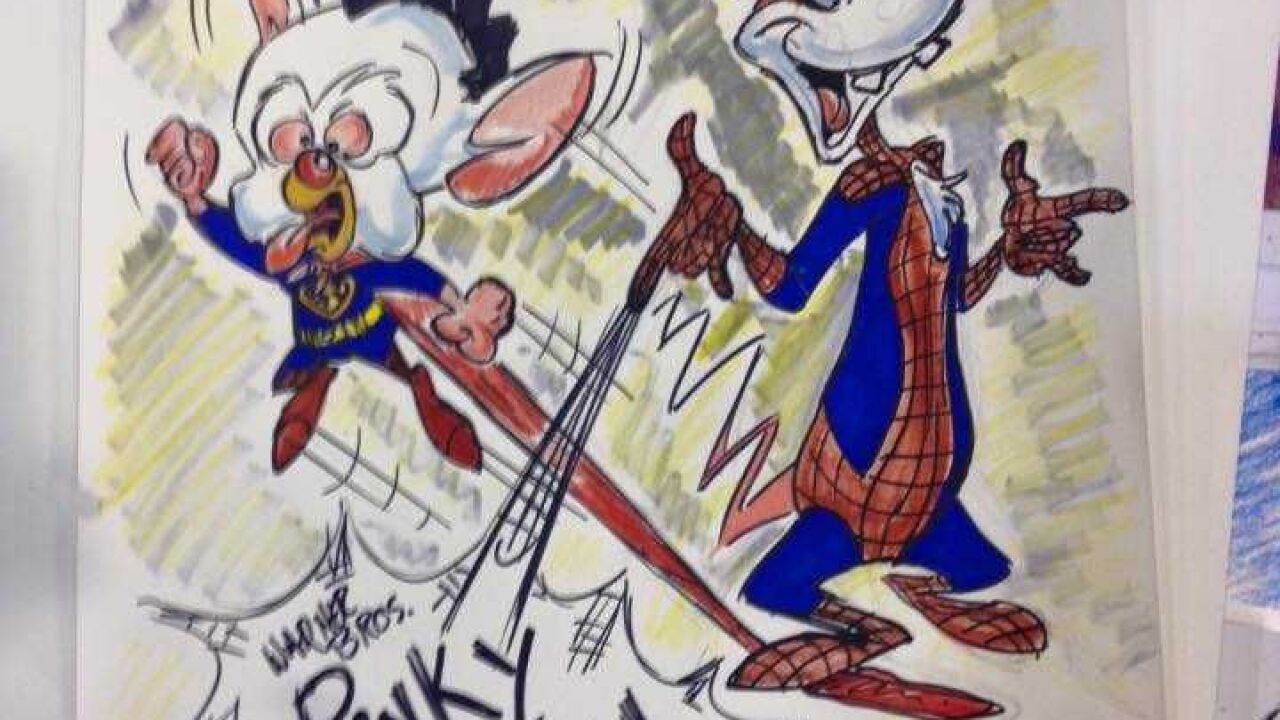 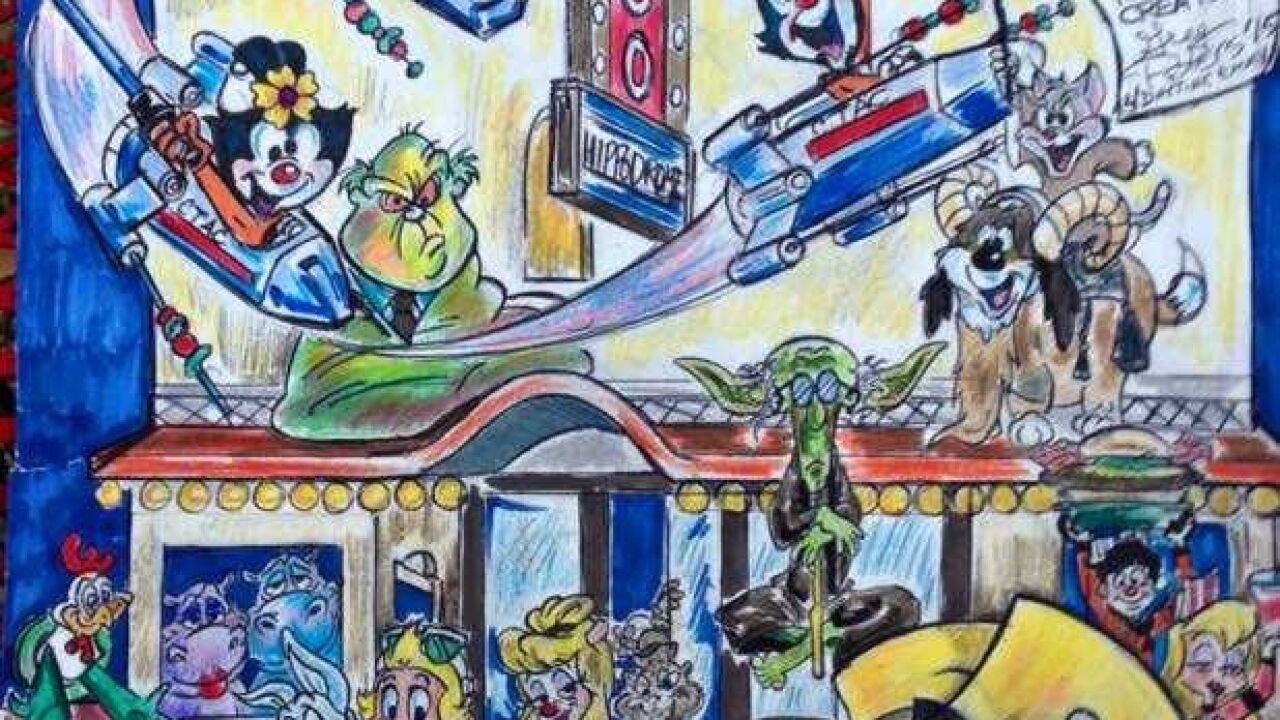 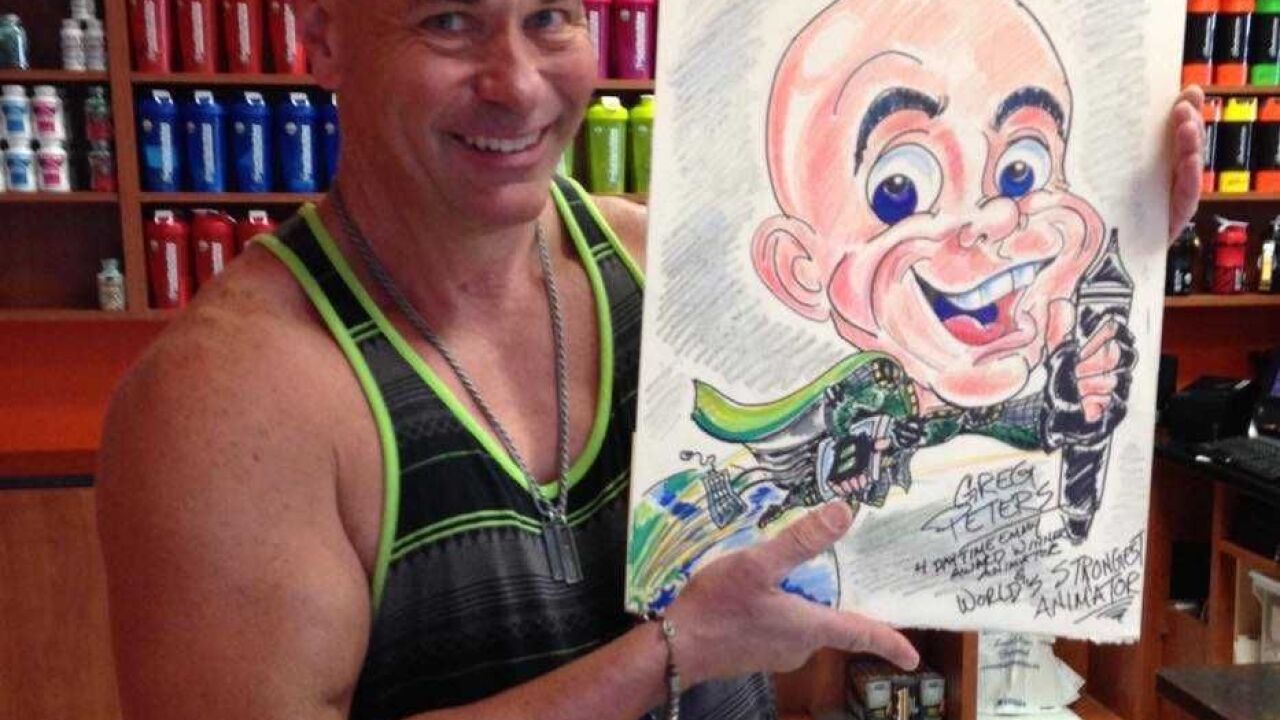 If you grew up in the 1980s or 1990s you've probably enjoyed the work of animator Greg Peters.

The power of his pencil brings creations to life.

"Yeah, they do.  Both in my mind and my heart yeah. Pretty much always there," said Peters.

He is always there, a devotion to drawing.

"I started drawing when I was two. It was more than drawing it was actually creating stories," said Peters.

Elaborate stories were scribbled on the walls of his childhood home.

"It took my mom a while to get me to stop drawing on the wall. I think I didn't take to it very well because it was limited space," said Peters.

Soon his career began to take shape. He landed jobs as an animator with Warner Brothers and Disney with credits including "Animaniacs," "Pinky and the Brain," Mickey Mouse cartoons and "The Lion King's Timon and Pumbaa."

"What does that give to you that you've been able to give so much to an entire generation of people?" asked Liepman.

"I didn't realize it until they came up to me and they say 'we love you and you're my childhood,'" said Peters.

But during the recession, a series of setbacks and his mother's failing health led him back from the bright lights of studio work to Texas and take care of his family.

"You've experienced the highest of highs and the lowest of lows.  Where are you now?" asked Liepman.

"Kind of in the middle," said Peters.

After his mother and sister died within a month of each other, Peters wound up on the streets of Waco, homeless.

"What was it that kept you going when you didn't have a home or the studio job to go to everyday?" asked Liepman.

He persevered and followed his passion here. Drawing caricatures at the Waco Hippodrome, accepting new projects and climbing his way back up. One drawing at a time.

"It's up to me to succeed because I do know what it feels like to scrape bottom and I don't want that," said Peters.

Characters still swirl inside his head and the four-time Emmy winning artist could have his next creation just waiting to be written into the next story.

"Do you still feel like your greatest work is yet to come?" asked Liepman.

You can see more of Greg's work and reach out through his Facebook page. He is also at the Waco Hippodrome most weekends.