‘I can see her spine’: Ohio nursing home cited after several complaints 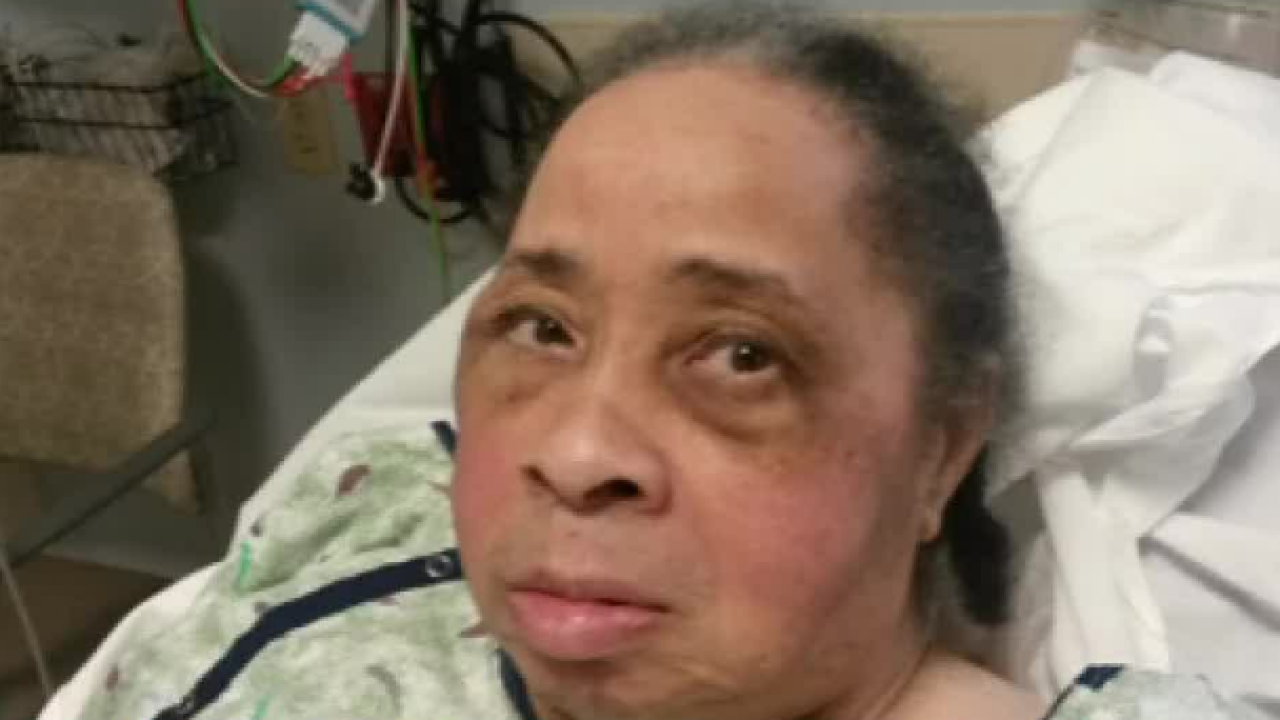 COLERAIN, OH (FOX19) - A family is demanding changes at a Colerain nursing home after it says a loved one was hospitalized while in the home’s care.

The family made several complaints to the Ohio Department of Health about the Liberty Center of Colerain, which led to an on-site investigation. It claims a woman’s infected wound was left untreated and it nearly killed her.

Since that time the nursing center has been cited for several violations of state and federal regulations.

Elizabeth Smith-Burrell has been staying at the Liberty Nursing Center of Colerain for nearly two years. In October her health declined significantly after she developed a pressure ulcer on her lower back.

"If you have a weak stomach it'll make you cringe," said Michael Nowell, who is the cousin and legal guardian of Smith-Burrell.

Nowell showed FOX19 pictures of the wound on his 71-year-old cousin’s lower back, which are difficult to look at.

“The wound is probably 1 1/2 inch in diameter and 3 inches deep -- and at the base of the wound I can see her spine. I can see white bone, her spine,” said Nowell.

He says Smith-Burrell came to the Liberty Center of Center of Colerain after being partially paralyzed from a stroke. Nowell says that her doctor ordered a cushion to relieve pressure while sitting in her wheelchair. He also prescribed protein supplements to help her body heal and prevent bed sores. However, Nowell says the staff at the facility never followed through with the doctor’s orders.

“She a diabetic and when you have an eruption in your skin like that it could be deadly. This particular episode that’s she’s going through right now is very -- it’s got her close to death,” said Nowell.

Public records from the Ohio Department of Health list multiple violations at the Liberty Nursing Center of Colerain including: “The facility failed to initiate and consistently follow physician ordered treatments to prevent the development of avoidable pressure ulcers and/or promote the healing of three of five residents, which resulted in Immediate Jeopardy for two of five residents.”

The administrator of the Liberty Nursing Center of Colerain, Brenda White, said she was not able to discuss patient care but issued this statement: “We do provide quality care. We have a 5-star rating in our quality measure determined by Medicare and Medicaid Services.”

Nowell says he hopes the nursing home makes major changes to prevent a similar infection from happening to another patient.

“It’s really sad to have that happen to someone," he said.

Nowell is now reaching out to lawmakers in an effort to legalize cameras in private rooms in nursing homes.