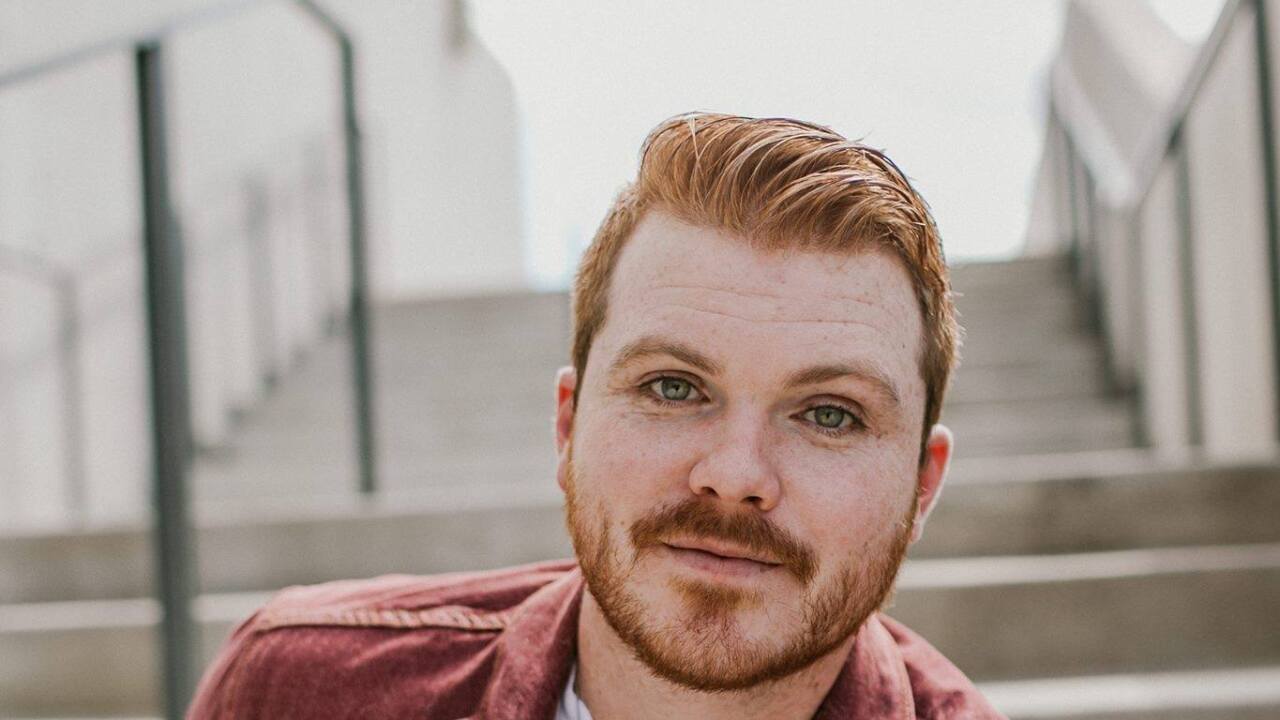 Trey Rose and Steven Pina are both small-town guys who are about to seek a national stage.

"When I was little my mom used to read me 'Where the Sidewalk Ends' by Shel Silverstein," said Trey pointing to the candlestick tattoo he has on his forearm.

It reminds him of home and the poem "Invitation" by Silverstein that invites dreamers to "come in."

"It's not physical. You can't hold it or see it but it can cause a physical reaction. It can give you goosebumps or make the hair on your neck stand up or make you cry. I don't know anything else on this planet that is that powerful," said Trey.

That expression can be felt in his music but not easily labeled.

"I hate trying to put a label on it. I'm me. The biggest reason is people would label me as a country artist. Now, I'm at a point I don't care what you call it.  Call it whatever you want. I'm me. I'm just Trey," he said.

When Trey moved to Texas, he found guitarist Steven Pina.

"Since I was 12 years old this is all I dreamed about," said Steven.

A musician on a parallel path that grew up in the small Texas town of Sweeny.

"My dad played Tejano music and he kind of showed me the ropes and how the guitar worked and I just ran with it," said Steven.

A self-titled album has the duo touring across the country but a planned stop in Idaho turned into an opportunity to help children.

"We're in the air 45 minutes and I hear malfunction which is the last thing you want to hear. So, we had to do an emergency landing in San Antonio," said Trey.

He missed a Make-A-Wish fundraiser, but those small town values wouldn't let him move on. The team put together a fundraiser in Central Texas that raised thousands for kids in Idaho and Texas.

2019 will be a life-changing year, but for Trey, it's more than just about music.

"My kids are the real deal rock stars, it's not me," Trey said.

As a single dad, he gives everything he has so they can dream too.

"That's why we do it. Just the long hours on the road and we're away from our families and we're crashing on couches but it's worth it every night to share what we have to say in front of crowds of people who are actually listening. To me that's what we've been chasing since we were kids," said Trey.

You can hear more of Trey's music on his website.