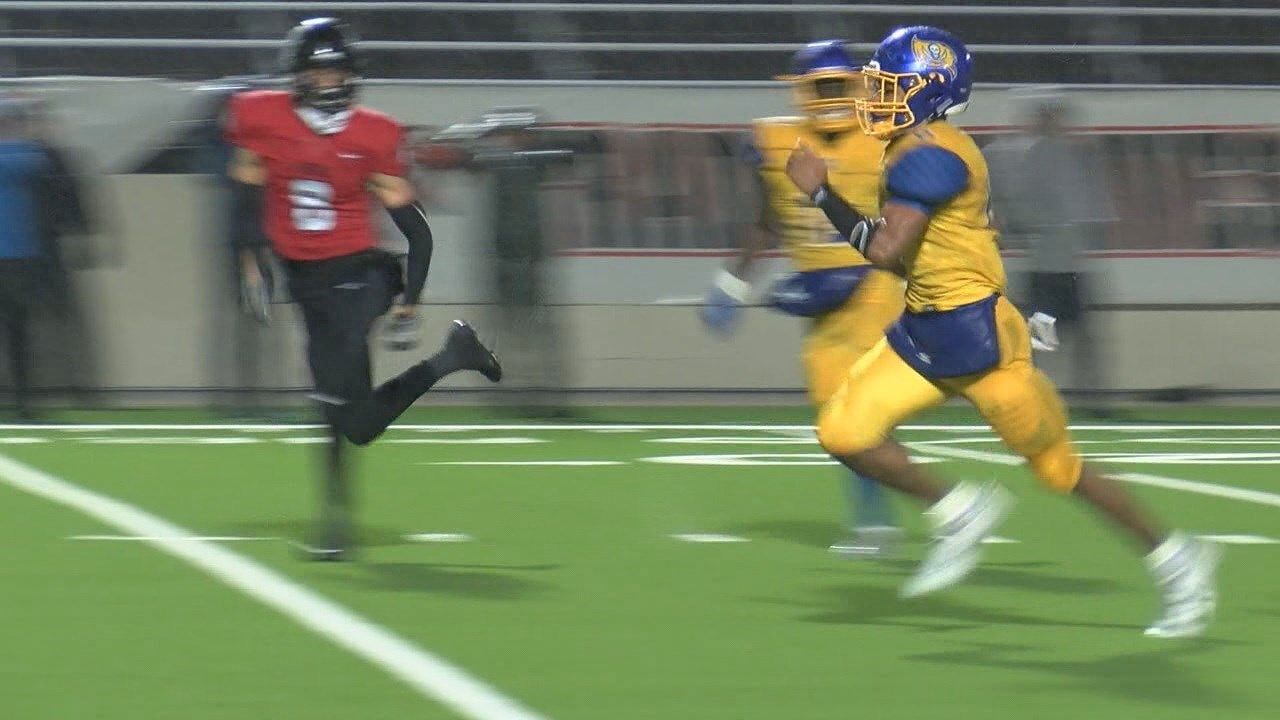 "If you can't be focused for a semifinal football game, then you probably don't deserve to be here to begin with."

That's how La Vega head football coach Don Hyde responded when I asked him how the Pirates avoid looking ahead to a state championship berth. That message has also carried over to his team.

"We're very hungry, you know? Just because of what we had happen last year, you know," added senior defensive back Jordan McKinney, "So everybody's been really focused and talking about it since we had the win on Friday. So everybody is ready to go."

What happened last year? Eventual state champion Carthage bounced the Pirates from the playoffs, one game short of what that team felt like it deserved.

Decatur could do that too. They're just 8-6 on the year, but they've gotten hot at the right time and taken advantage of people watching the records instead of the tape.

If you know anything about Hyde, you know he refuses to let that happen.

"We're not going to play a game. We're going on a business trip and the business on hand is to win a football game. So, if you keep that mindset and that mentality you're going to be successful more times than not."

La Vega is scheduled to kickoff against Decatur Dec 14 at 4 p.m. in AT&T Stadium.