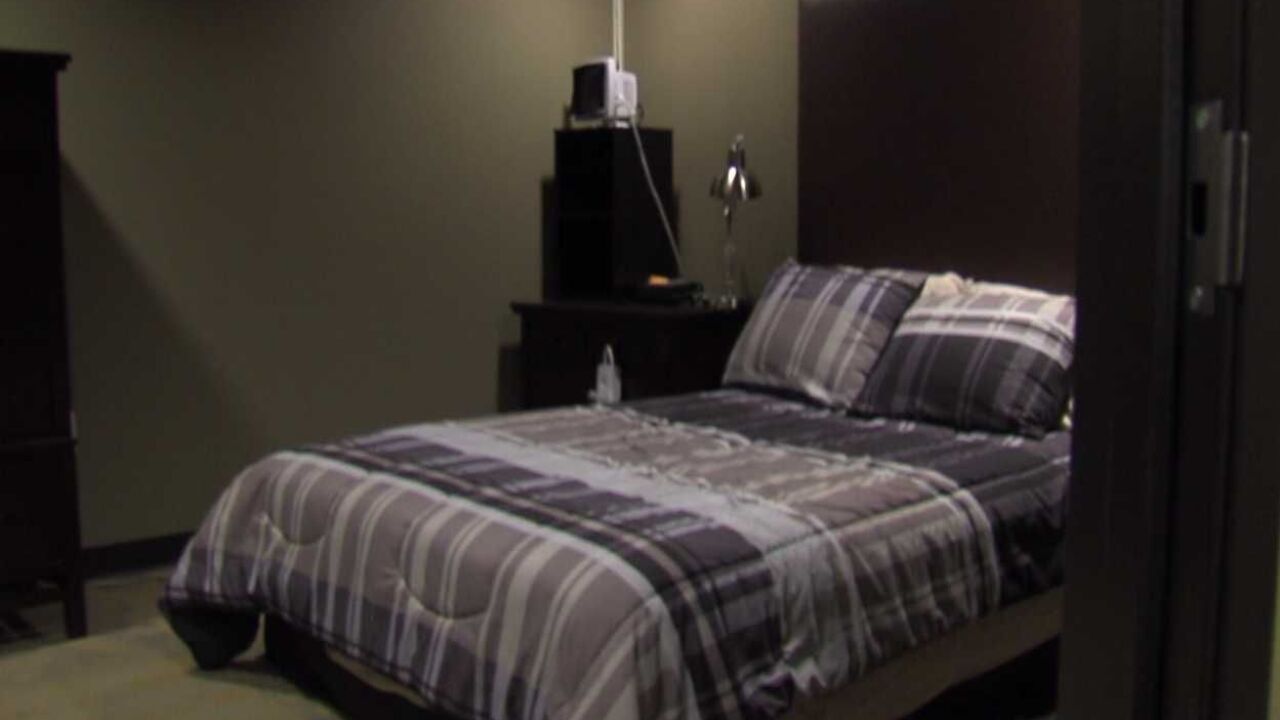 Finals week at any university causes lots of stress as students frantically try “cramming” or getting in hours of last-minute studying.

But a study at Baylor University shows it doesn’t work.

Two Baylor professors, one in psychology, the other in design, offered extra credit points for students who could prove they got at least eight hours of sleep a night.

Katey Bourget puts a lot of effort into her interior design projects.

"Pulling all-nighters to finish projects is kind of a point of pride in the design department,” Bourget said.

But one of her professors began to notice, all those hours didn’t always result in the highest quality work.

"They will come into the classroom and I can say, I can look out into the group and say what was due? I can tell you guys haven’t been sleeping within five minutes of being with them,” said design professor Elise King.

She says creative endeavors like this often lead to constant “tweaking” of projects.

Students in the design studio work long hours on their projects, often overnight, which is why you see plenty of insulated cuts around, filled with hot coffee, along with cans of Red Bull.

So, King and a psychology professor came up with the idea of offering extra credit for eight or more hours of sleep during finals week.

"I did laugh, I thought it was funny because nobody sleeps eight hours a night during finals," said Bourget.

Across town, Dr. Michael Scullin came up with the idea after realizing his lessons didn’t seem to sink in as he’d anticipated

"It all started with teaching the class on sleep and just expecting the students would learn about that and they’d go home and implement it,” said Scullin.

But they didn’t, so he and King, both with two different types of students, decided to try the same approach or “carrot.”

"And what carrot is a juicier carrot than extra credit on the final exam,” asked Scullin.

How did it turn out? Scullin found 90 percent of students can sleep seven or more hours during finals week and 50 percent can get between eight and nine hours of shuteye.

They also scored an average of four points better on their tests.

"I’m hoping to get better students out of this, I wouldn’t complain about that, no,” King said,

And it proved something important to Katey Bourget.

"It proved to me, it’s possible you can do it and there’s plenty of time to set aside for sleep and still get everything done and you feel so much better doing it,” Bourget said.

Students who got their eight hours of sleep also said the challenge helped them become better time managers. getting more things done and in less time, and who can disagree with that?

The findings also have an impact on the way we study and the best way to do it.

He says it helps sink in better, because his studies prove, all-night cramming does not work.