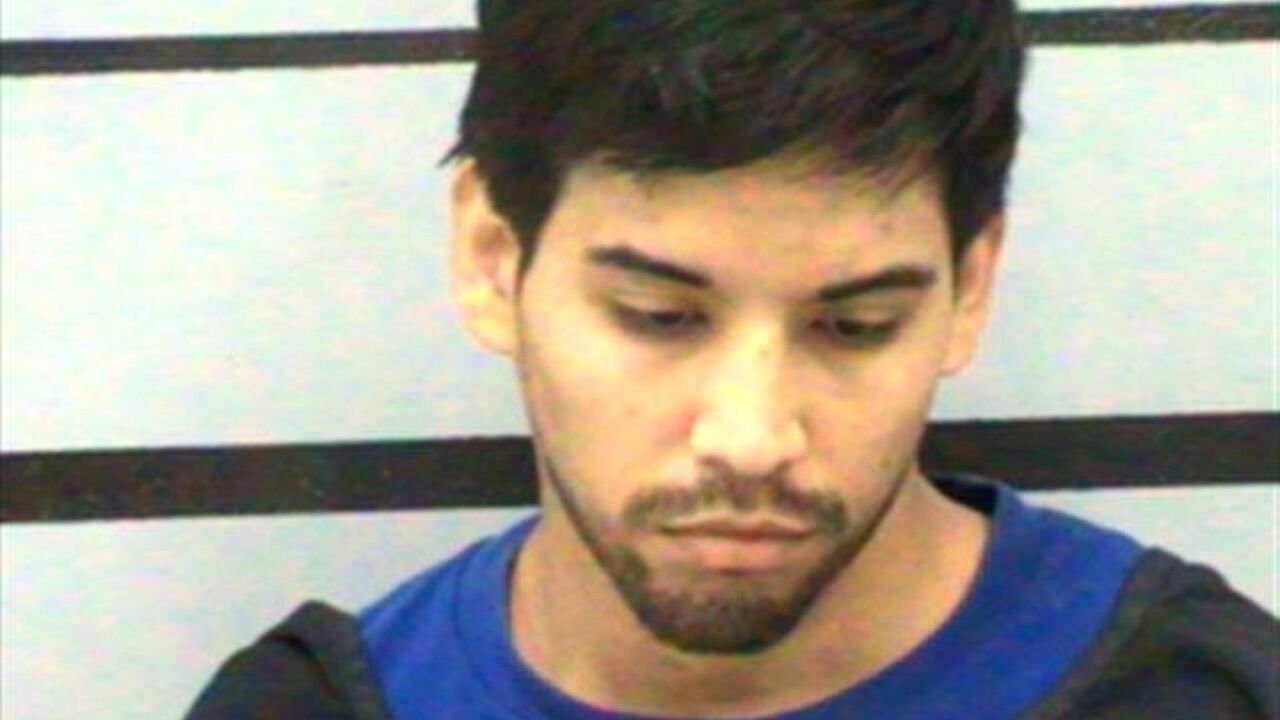 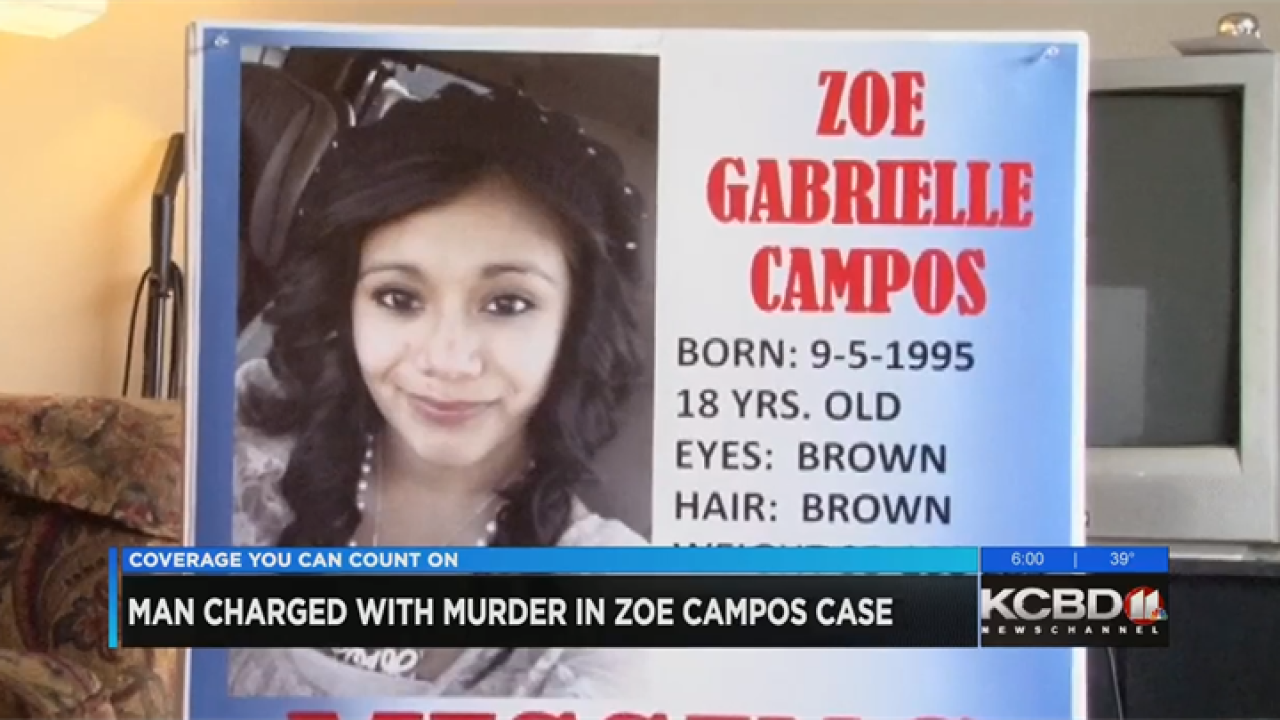 LUBBOCK, TX (KCBD) - With relatively little details surfacing for years, the case of Lubbock-native Zoe Campos has gone from stagnant to active, with connections to the case coming up within the last week.

Now on the fifth anniversary of Campos' disappearance, police are investigating leads that have come up -- seemingly -- within less than a week. So far, remains have been found and 25-year-old Carlos Rodriguez has been taken into custody, charged with the murder, in connection to Campos' disappearance.

On Nov. 17, 2013 the 18-year-old Campos disappeared, last seen on surveillance camera footage at the Copper Caboose restaurant, located at 5609 Villa Dr. After that dinner she went back to her apartment at 3532 50th St. and was never seen again.

A final text of hers was sent at 1:30 a.m. Nov. 18, 2013, which was one of the few leads investigators had in the case. That text was ultimately pinged back to the area of Lowry Field inside Plains Capital Park, near 66th Street and Avenue P.

Five years later, police are actively investigating areas near there, after finding a bone in a backyard in the  1900 block of 70th Street on Nov. 7 . One week later, the bone discovered was found to not belong to a human; but in the same backyard in a different spot were skeletal human remains.

“We cannot identify those remains as Zoe Campos, a lot of work will have to be done through the Medical Examiner’s Office and some forensic work to determine who those remains belong to,” Greg Stevens, Lubbock Police Department chief said, during a Friday night news conference.

Now LPD will have to excavate the entire site and recover all the remains that are buried, as law enforcement officials believe an entire body is there.

Later in the night police were able to secure the warrant for Rodriguez, who was already in the Lubbock County Detention Center awaiting a four-year prison term for a stalking case. Rodriguez was a person of interest that police were looking at earlier in this case but did not have enough evidence to secure a warrant, Stevens said.

The chief also added the home that’s backyard is currently being searched is not currently the home Rodriguez lives in. Police are looking into his residence from a previous time. The home is a rented house and has changed residents numerous times throughout the years.

With this case, some new detectives were brought in and looked into both new and old information regarding Campos' disappearance.

Besides the 70th Street backyard, police were already looking into a new area of interest that popped up. On Wednesday, mounted patrol were looking into an open field near 66th Street and South Loop 289.

A search of that area was scheduled for Saturday but after the bone discovery, police called off that search and dedicated all resources to the backyard. More details of the case and the search are expected to come out during a Monday or Tuesday news conference from the department, Stevens said.

“I’m not sure that even if I sat down and put a pen to it, I could show you all the manpower involved in this one investigation, because of how long it’s gone on,” Stevens said. “But suffice it to say, we don’t give up, the police don’t quit and don’t give up until we find a resolution.”