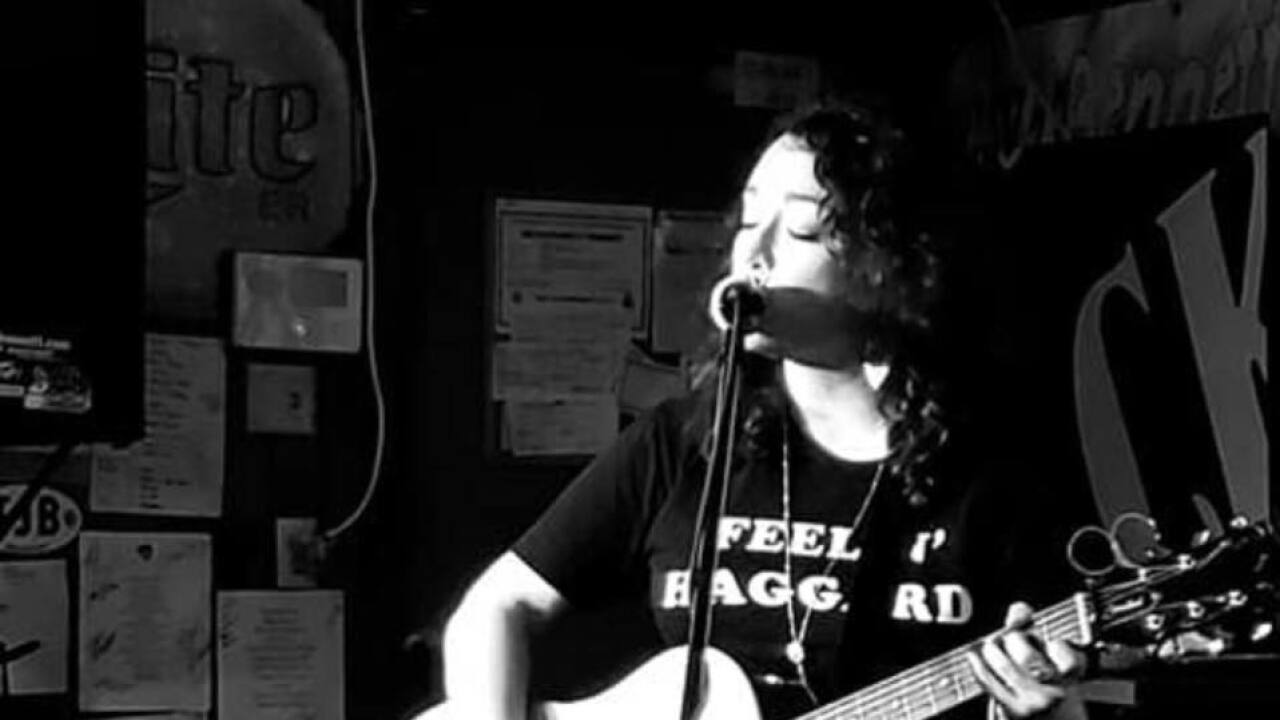 In 1958, Merle Haggard was in the inmate audience at San Quentin when Johnny Cash made his first-ever prison performance.

Haggard made parole in 1960 and the rest is history, but his songs are the single greatest inspiration to musician Kayla Ray. So, it isn't a surprise that she's bringing the power of music behind bars.

There's a rhythm around here, but it's a vestibule void of music. Except for one hour, within four walls at the McLennan County Jail.

"You got some good guys in here that made some bad mistakes," said one inmate during the session.

With just a speaker and songs requested by inmates in the recidivism program, the white noise bleeds into raw emotion.

"Out of sight, out of mind. They forget about you," said another inmate.

"You can't harbor that pain and regret or you'll forever continue to make the same old regrets and mistakes," said an inmate who talked about faith and the chances he never had.

"Music has the uncanny ability to just make people start talking. Especially in an environment where they are starved for music. I couldn't imagine a world without it," said Kayla Ray.

The artist is working toward a master's degree and began the program when she was an intern for MHMR.

"I just dreamed it up," Kayla Ray said.

"To see grown inmates cry is amazing. She has touched their hearts and done something with them," said Captain Armstrong.

Much like Johnny Cash's prison performance, she leveled the playing field right away playing her own song "Pills".

"I don't come in here trying to be any kind of perfect but the thought that we're all human is the root of any kind of growth," said Kayla Ray.

Kayla got hooked on country music early on, playing with legendary fiddle player Johnny Gimble and his family band. Guitar tuned, she turned it up for the first time at Papa Joe's, just a few miles from grandma's house.

Patsy Cline, Loretta Lynn and Merle Haggard...Kayla Ray is all the greats in one voice.

"My purpose is to help people not feel so isolated. That's what I love about country music," said Kayla Ray.

Two albums under her buckle and a road schedule of 150 plus shows a year, she still greets the crowd at Papa Joe's with a hug and a grin.

The mind is her muse. The soul she continues to search but the highways that cut a path to the next gig, always lead back to a Central Texas girl rooted and reflective.

"I am unapologetically (of) who I am trying to grow up to be. And hopefully tomorrow I am better than I am today," said Kayla Ray.

You can view Kayla Ray's touring schedule and more by visiting her website.  "Texas Voices" airs every Monday at 6:30 p.m. on Central Texas News Now and features the artists, musicians and creatives in our great state.