Veteran shares story of strength after losing his leg, and then his child, months apart 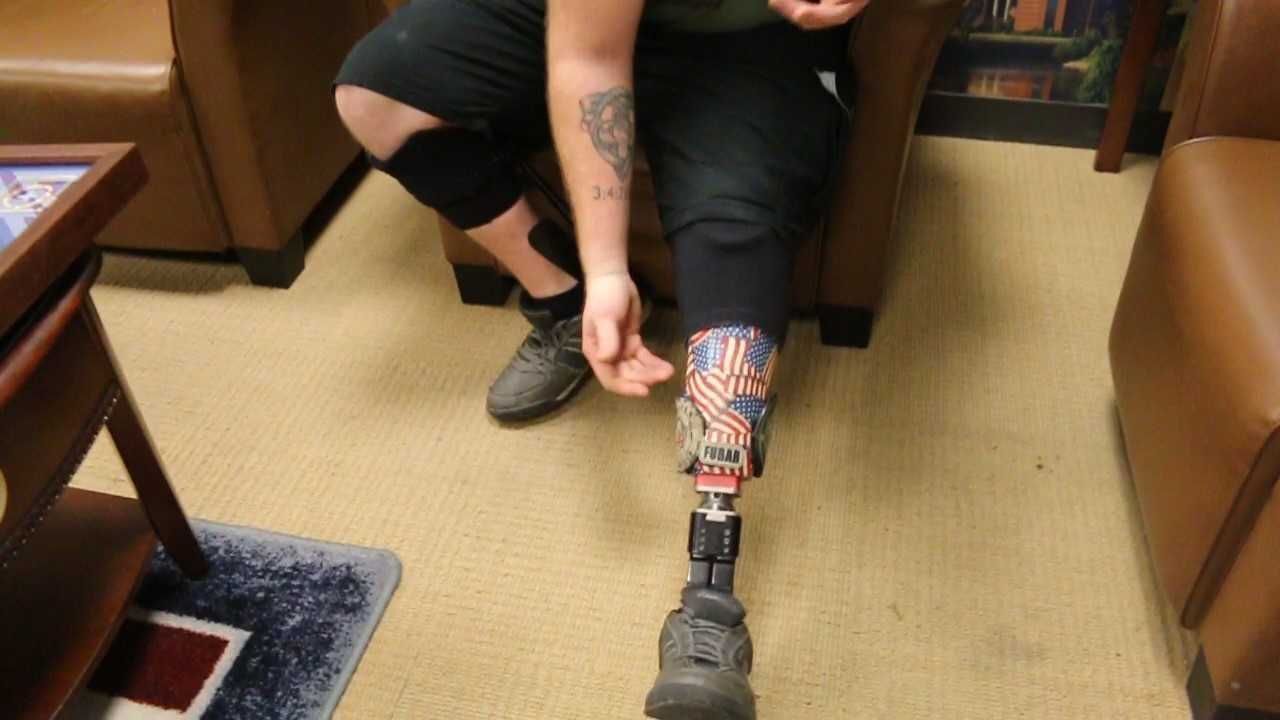 After losing his leg while in the Marines, Cody Jones came home to face even more tragedy. His first child died from SIDS months after he returned home.

Now a family of five, Jones and his wife say their faith pulled them through their hardships.

He lost his leg when a vehicle he was in was hit with an IED in Afghanistan.

"The IED cut right through the vehicle. I had my left leg amputated below the knee," Cody said. "A lot of people take injuries for granted. For me, it's all part of God's great plan."

His wife, Alexis Jones, said she was never going to let her husband feel sorry for himself after she heard the news. She was pregnant when he had his accident.

"When I first got the initial call, I asked the guy on the other end to just let me know he's alive," his wife said.

Jones joined the army straight out of college. He was shipped off to boot camp four days after his high school graduation. He came from a family of veterans. His dad was in the Navy and his grandfather was in the Marine Corp.

Jones was deployed three times while in the Marines. He spent time in Cuba, Spain and Afghanistan. After the attack in Afghanistan, he was brought home.

About a month after he got out of the hospital, his son was born on Feb. 22. He was born six weeks early and spent some time in the NICU before getting to go home.

Then, the situation took a turn for the worse.

Six weeks after he brought his son home, he passed away from SIDS. He said without his wife and his faith, he doesn't know how he would get through it.

"My faith, and definitely my wife, was a big thing," he said. "Even in the hard times, with losing our son and me getting injured, we leaned on each other and leaned on God."

His wife said their son's death made them a stronger couple, and they learned to never take their family for granted.

"It made us stronger as a couple and as parents as well," Alexis said.

Alexis and Cody have been married for seven years. They have three beautiful children.

"I'm not a hero, I just did my job," Jones said. "To me, the guys who are heroes are the ones who never made it back.  They're the ones who aren't with us anymore."