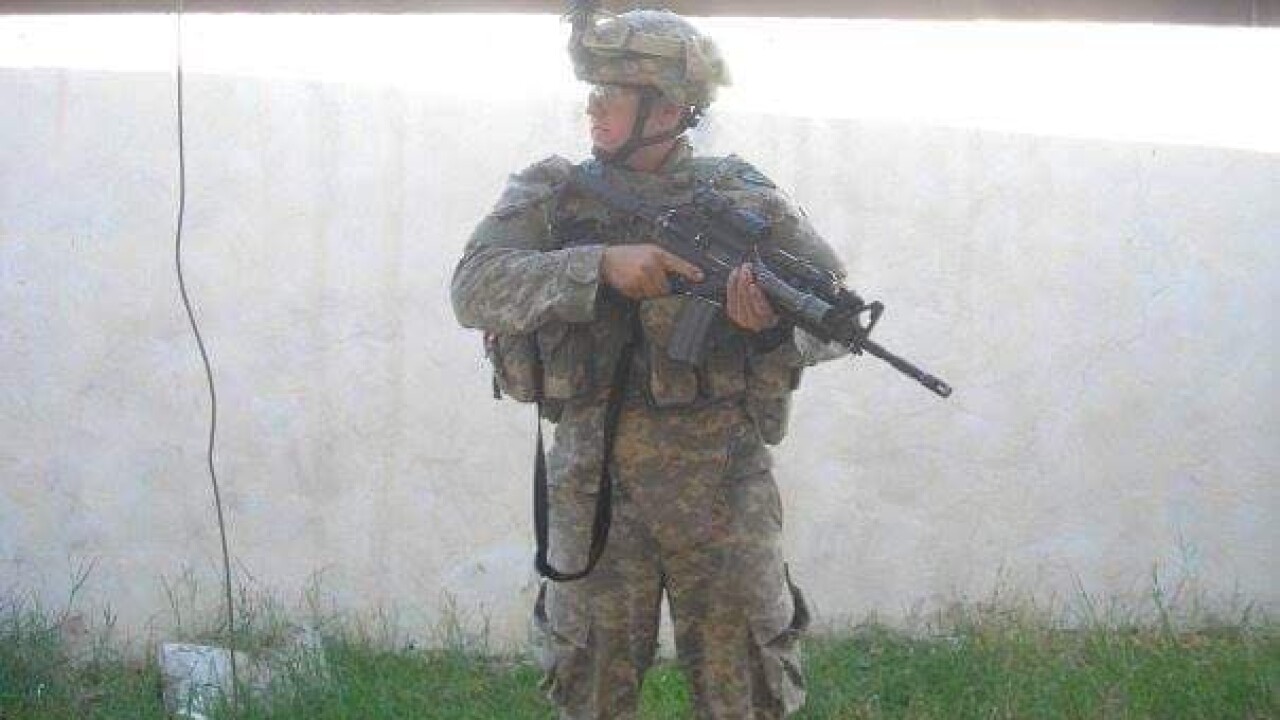 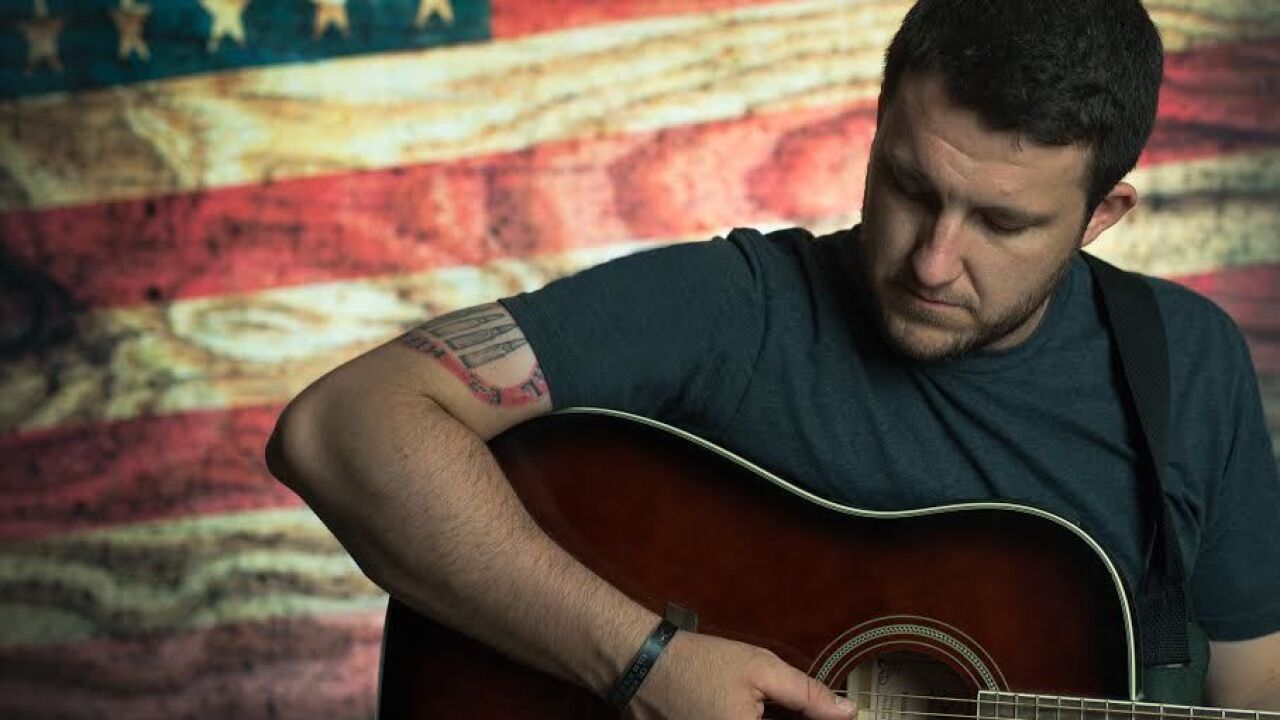 A Central Texas country music artist and veteran says serving his country was one of the greatest privileges of his life. However, that privilege did not come without pain and loss.

Nick Sterling pours some of that pain into his music.

"All of these emotions were coming up that I hadn't felt in a long time because songwriting can bring that out. You kind of have to tap into that depth inside you," Sterling said.

The 31-year-old believes they're vital components of being a musician and a soldier.

Sterling grew up in Hawaii, near a Marine base. He was inspired to join the Army at a young age.

During the three years he served in the Army, the Salado resident spent 15 months deployed in Iraq.

"We were actually there in the midst of the surge, the second big surge that they had in Iraq," he said. "We were in northern Iraq and then, north of Baghdad."

While he was in Iraq, a helicopter carrying men in his battalion was bombed. Every soldier on the helicopter died.

"My battalion, we lost 19. My platoon, we lost three," Sterling said. "An IED under my truck blew up right under us and kind of cut my truck in half. It knocked me out cold."

But he knows his story could have ended much worse.

"A couple of months before my unit got hit the same exact way and that's when three of my men were killed," he said. "Then a week after that, one of my buddies was hit the exact same way and lost both his legs."

He said that the violence begins to normalize itself when you are in the thick of the war.

"You kind of have to feel that way and think that way because otherwise every time something goes wrong, you're going to get stuck in this pit of despair and shock, and you always have a job to do," he said.

He believes this is why many soldiers have a hard time coming home. He said that since they are numb to emotions, they don't know how to feel about anything.

He was lucky enough to find an outlet in country folk music, but he knows others are not so lucky. He said it's not just the numbness that causes a problem for soldiers who return to civilian life, it's also the lack of structure.

These days, the Purple Heart recipient uses those emotional experiences to inspire his music. He and his wife are also actively involved with the Lone Survivor Foundation which helps veterans transition from the military to another career.

He said he and his wife were surprised about how much the foundation helped.

"It wasn't about... 'hey, you're really messed up and broken here's how to fix that,'" he said. "It was just... 'hey, you may be doing okay, you may not be. You may have a downturn in the future. Here are the tools to help with that.'"

His hope now is to continue to help other veterans by leading by example.

"I look at this as an opportunity to show everyone what a veteran really can do outside of the military,' Sterling said.

He's proving he has what it takes.

Sterling was awarded Male Vocalist of the Year and Songwriter of the Year by the Music Association of Central Texas.