Both sides react to executive order to end birthright citizenship for children of non U.S. citizens 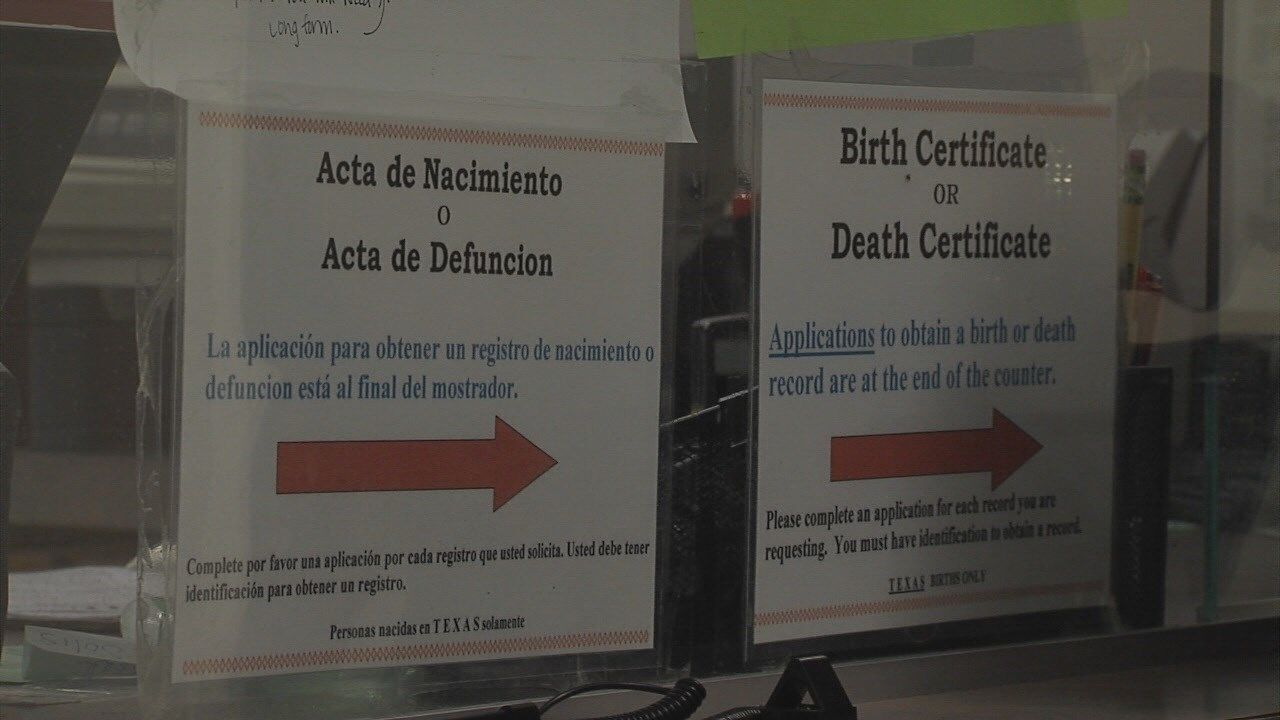 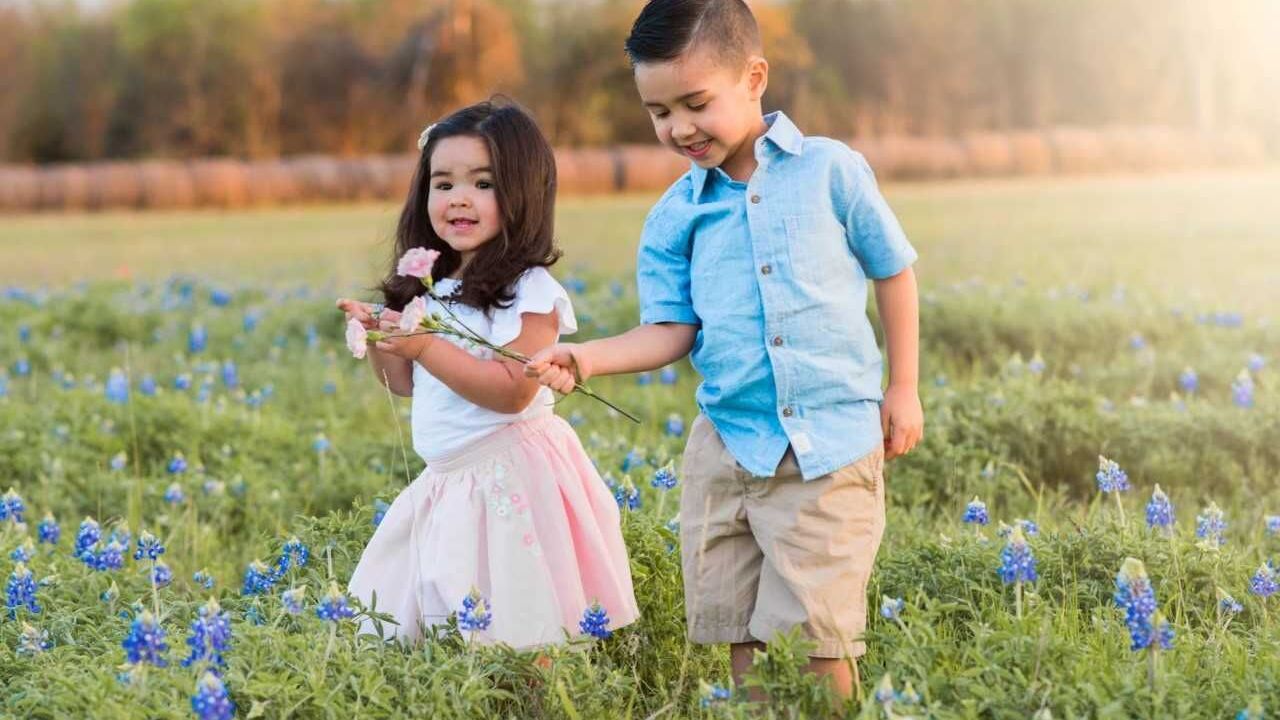 Both sides reacted on Tuesday after President Donald Trump is proposing to end birthright citizenship for children of non-U.S. citizens.

Waco Immigrants Alliance Community Organizer Hope Mustakim said the timing is suspicious with only a week away from the midterm elections.

She questioned the ambiguity of the language used to describe the proposal.

"It seems like a fear-mongering tactic, to make people scared, to retreat, to hide, to not come forward to speak for themselves and vote. You have to ask why the ambiguity, why now?” Mustakim said.

"The prompting issue is the potential invasion of persons coming to our border saying ‘I don't care what your laws say, we are coming in.’ It doesn't have to do anything with the elections, in my opinion. It has to do with border security,” Ker said.

Mustakim said undocumented immigrants are not here to cause harm.

"People make the long trek across deserts and rivers and on top of trains and risk their lives not to come and be lazy. They come here to work, to create, to be entrepreneurs,” Mustakim said.

He added if President Trump signed the executive order and it would be challenged, the U.S. Supreme Court would likely have to reinterpret the 14th amendment. According to Flavin, the SCOTUS  interpreted birthright citizenship for a case in 1898, during which the justices determined someone born in the U.S. is considered a U.S. citizen regardless of the citizenship of their parents.

Ker who is supportive of the president signing an executive order said the issue needs to be addressed.

“It brings the issue to the forefront so it can get to the court system,” Ker said.

If there is a change on the amendment, Mustakim wonders if the proposal would be retroactive because it could impact her two children ages three and four.

"Since my children were born when my husband was a permanent resident and he wasn't a citizen, would that mean they would lose their citizenship because both of their parents weren't citizens? Where does it start, where does it end and who is it going to target?” Mustakim said.

Flavin said the most likely process to enact the intended effect of the executive order would include the involvement of the U.S. Congress.

“Most interpretations is that this would violate the long understood meaning of the 14th amendment. If President Trump would like to change the doctrine of birthright citizenship, to do so he would have to go to the process of a constitutional amendment,” Flavin said.

In order to change a constitutional amendment, supermajorities of the U.S. House of Representatives and U.S. Senate would have to approve it. In addition, three-fourths of the state legislatures would have to ratify the amendment.