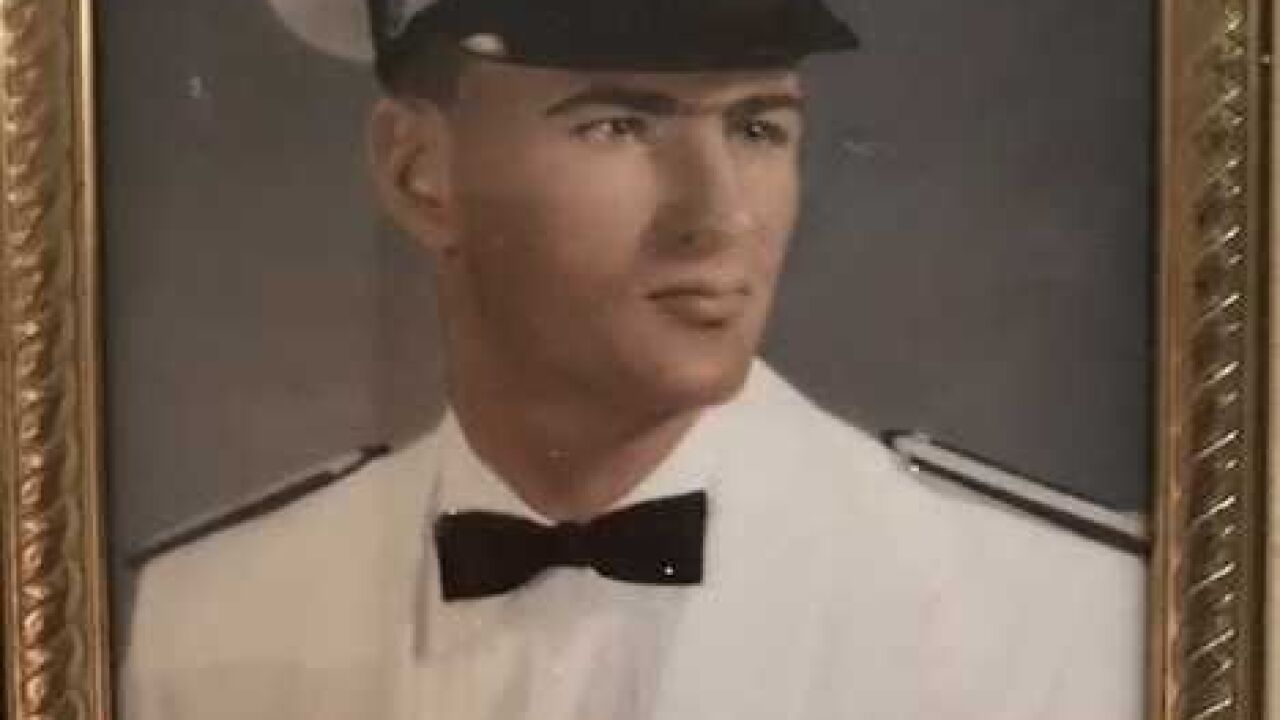 There are 83,000 military service members still missing in action.

Richard Podell was one of them until advancements in DNA testing allowed for his remains to be identified in September.

Captain Richard Podell served in the United States Air Force for almost four years before he was killed in action during the Vietnam War.

"They only lost one C-130 in all of Vietnam and so he had left on a Wednesday and then they crashed on Friday and we were notified on Saturday so it was really not anything expected," Podell's Widow, Elaine Hairgrove said.

Cpt. Podell was one of 11 American soldiers on the aircraft when it crashed overseas. The news of his death was hard enough for the family, but to make matters worse, Podell was one of six men that could not be identified.

"At that time, you didn't have DNA, you didn't expect to have things like that to happen and so when they told us they could not identify the remains. That was just the way it was, you just weren't going to get a body back," Hairgrove said.

It wasn't until 2013 when Cpt. Podell's sisters gave DNA samples to the Defense POW-MIA Accounting Agency that the family had a chance at closure.

"For six years, we didn't hear anything so we just assumed that maybe there just wasn't a match but because science has advanced and DNA testing has evolved, they were able to finally do the testing and it was positive," Hairgrove said.

A discovery made in September that made the return of the captain's remains possible. The closure is something his son, who was nine months old when Podell died, is extremely grateful for.

"It's a joy that I at least got to touch his casket for once and I know that he is finally home," Douglas Podell said.

Cpt. Podell will be laid to rest with full military honors, including a C-130 fly-over Saturday at two at the Thornton Cemetery.

There will also be a visitation for the Vietnam Veteran on Friday at Blair-Stubbs Funeral Home in Mexia from 5-7 p.m.