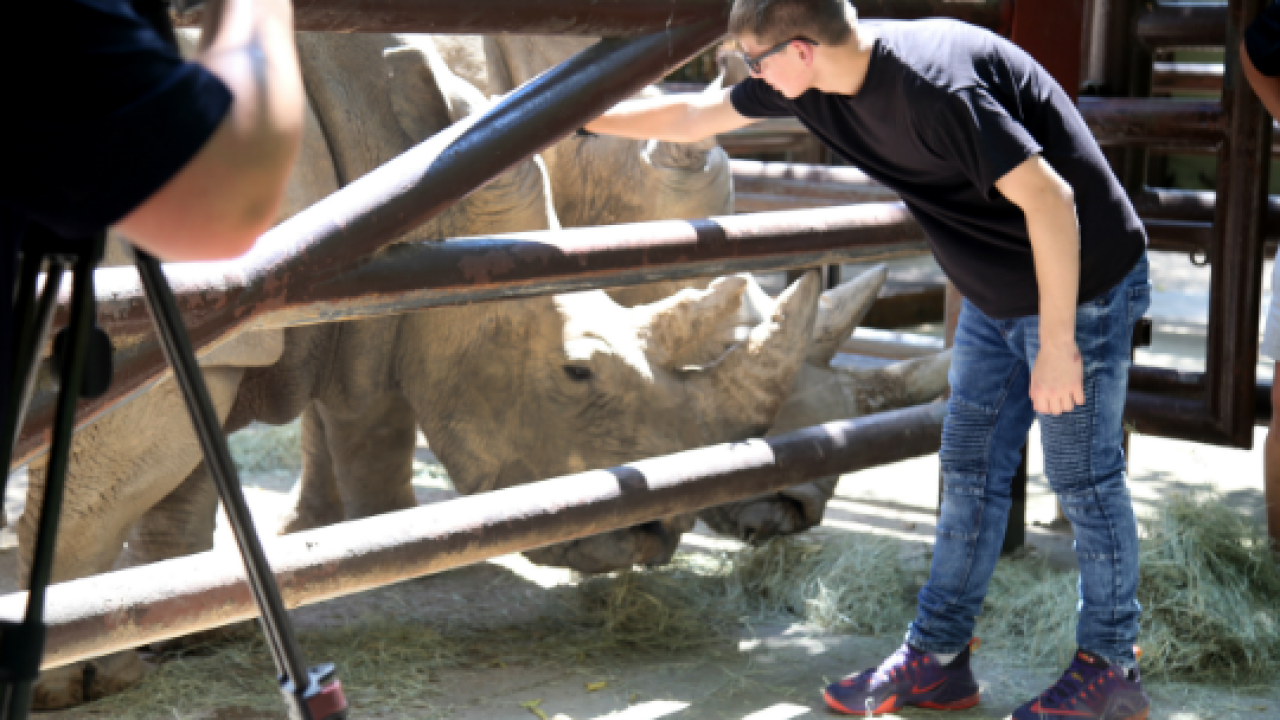 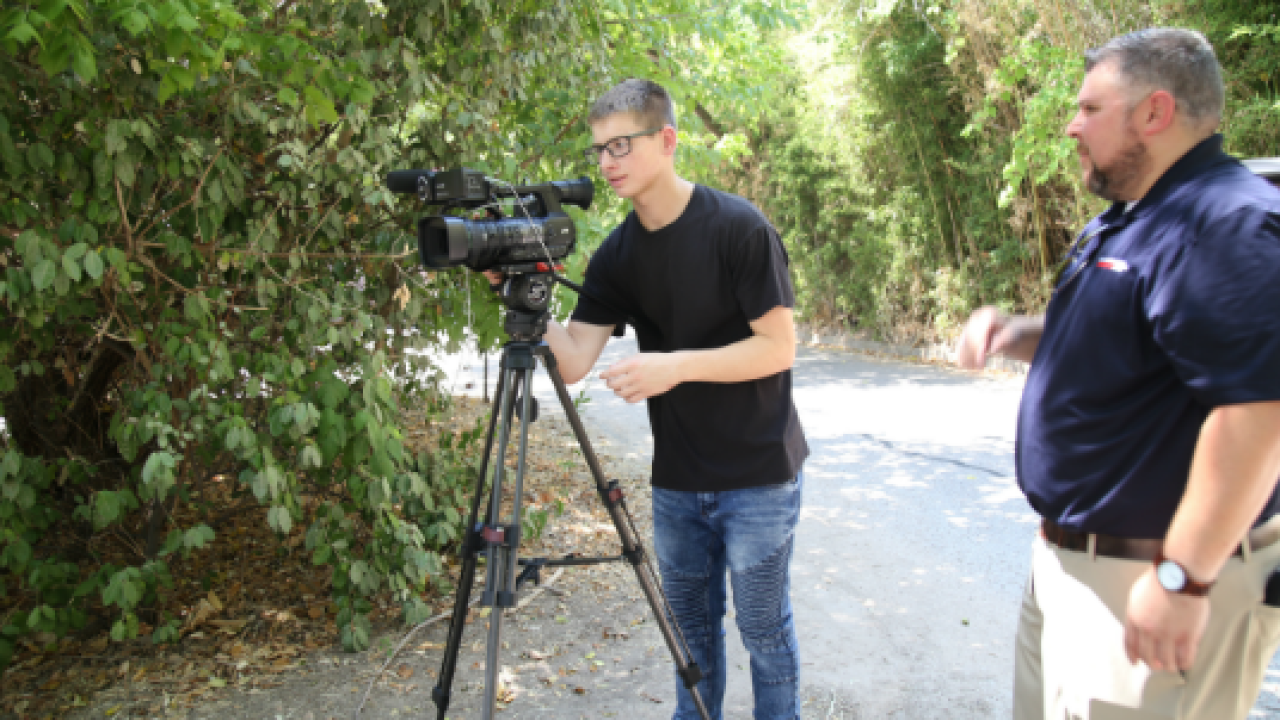 He says the idea of getting adopted is something he wants so much. To have a family that will guide him into becoming a man as he dreams of joining the military. Marshall is strong, but he's not the silent type.

"On a scale of 1-10 how awesome is it to be behind the scenes at the zoo with the rhinos?" asked Central Texas News Now Anchor Lindsay Liepman.

"An eight or a nine, maybe," said Marshall laughing.

We spent the day at Cameron Park Zoo to talk about his future and finding a forever family.

"I've had a rough life, but I just want to start over," said Marshall.

"What do you hope your life will be like?" asked Liepman.

"Descent. It doesn't have to be perfect," said Marshall.

He loves to build things and ultimately wants to excel at a trade like welding or become an engineer but first, he wants to serve.

He wants a family that will encourage him to reach for his dreams.

"Parents that spend time with me. Take time out of their day to be with me," said Marshall.

"You're an awesome kid!" said Liepman.

You can read Marshall's bio in The Heart Gallery of Central Texas, a program of Partnerships for Children. Central Texas News Now's "Forever Families" airs every Wednesday at 6:30 p.m.