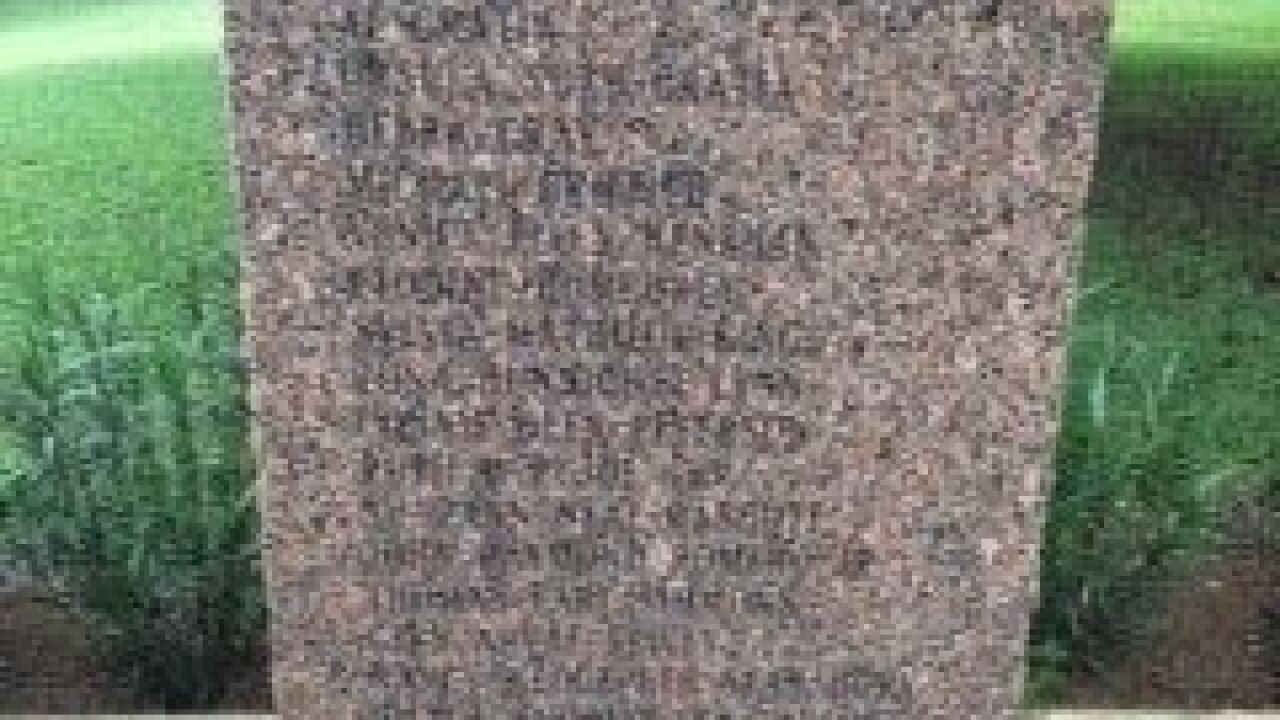 What began as a normal lunch for Kirby Lack and his friend Mike quickly took a turn when George Hennard drove his pickup truck into a Luby's Cafeteria just 27 years ago.

"I saw the truck coming through. I just thought he was out of control. I saw him coming at the windows behind Mike. And he jumped the curb, came through the window," said Lack.

Mike did not survive. Lack said he saw Hennard stick his hand out the truck's window and shoot the cashier.

"He came out and he just started shooting. Firing down the firing line, or the serving line and he kind of came around over our direction. People were running and they were trying to get out the doors which were locked. The back door was locked," said Lack.

Lack said Hennard started circling the restaurant, shooting and killing people all around him.

When he thought the shooter was out of bullets, Lack tried to make a run for it.

"As I picked up the chair, he pulled out another pistol and started firing," said Lack.

That's when Lack got shot in his lower back.

"When it hit me, it felt like somebody hit me with the flat of their fist. You know it was just kind of like an impact," said Lack.

His only chance of survival, Lack decided to lie on his stomach and act as if he were dead.

"The second time he came around, he straddled me and he kicked me in the hip to see if I would move which you know I didn't," said Lack. "And that's when I said my last prayer. He bent over and put the barrel of his pistol against the back of my neck right there on my head and just as he pushed, I believe I remember that's when the police yelled you know drop your weapon. Police, you know, they yelled something and I guess that's what distracted him."

Hennard had a shootout with police, refused to surrender, and then fatally shot himself.

Lack said he's glad to be alive and believes it is important to remember days like Oct. 16, 1991.

Lack said he lost seven friends that day in what is now the sixth deadliest mass shooting by a single shooter in modern U.S. history.

A memorial for the victims is placed behind the Killeen Community Center.