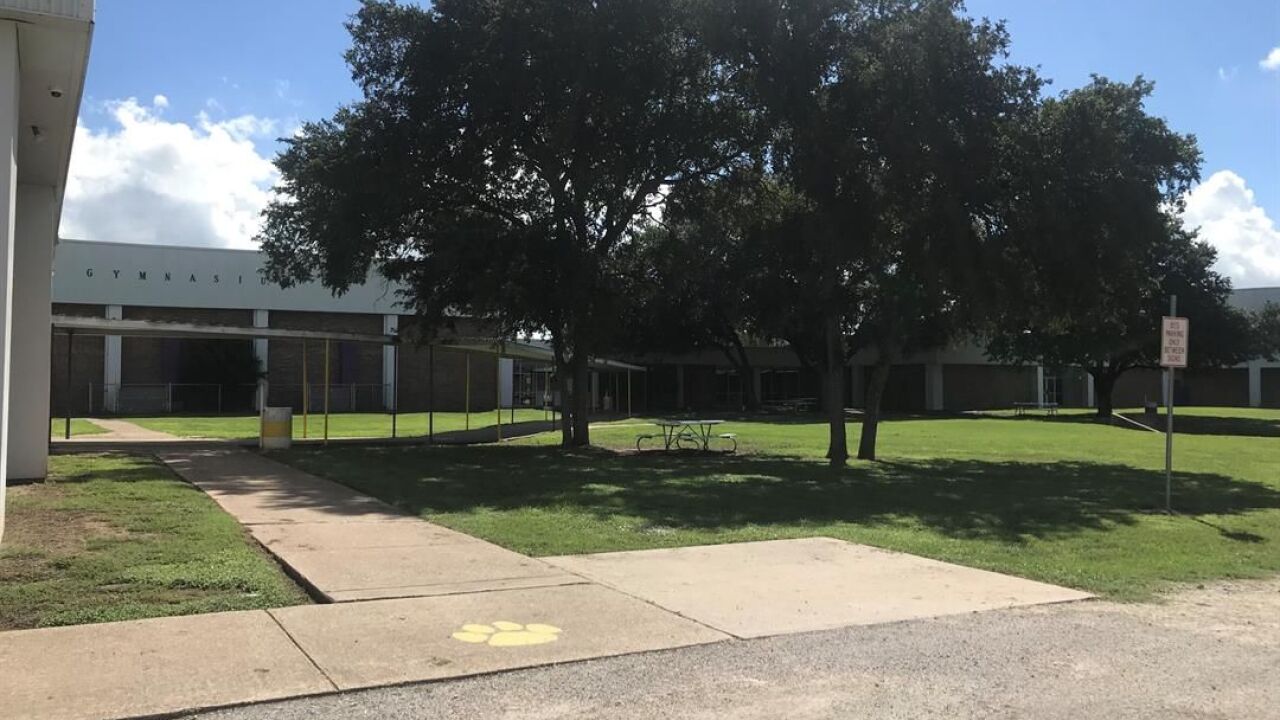 The Marlin Independent School District now has a chief of police who will be part of its newly formed police department.

John Simmons, who used to be a captain at the Marlin Police Department, is now the chief at Marlin ISD.

“We are going to be proactive, not reactive. That’s the biggest thing. I will be walking the halls, walking the campuses," Simmons said. “I don’t want the students to be threatened as they see a uniform, 'I need to run.' I don’t want that. I want them to feel comfortable.”

Superintendent Michael Seabolt said in the past three years, the district has not had any threats or violent incidents.

“There are a lot of times that things happen, you don’t see it coming. There is no prior warning, there are no prior incidents and the one time is perhaps the only warning you get," Seabolt said.

He said having a police department is comparable to the cost of having a school resource officer. He said the start-up cost for the first year is up to $70,000.

“Making sure that any type of threat can be predicted and mitigated before anything occurs and if anything does occur, be dealt with before it gets too out of hand," Seabolt said.

"My classroom is right next door to the door that comes from outside. Sometimes I have concerns about somebody coming in. Having a police officer nearby, knowing that he is around and that at a moment's notice, I can call. It's quite reassuring," Bobbie Milton said.

Mary Vargas whose grandchildren attend Marlin High School is also glad to have another set of eyes taking care of her family members.

“You never know what might happen. Some crazy person may go in with a gun so I think it’s really cool to have a police officer around," Vargas said.

However, Seabolt understands that some community members may not agree with having police officers near children.

"We are not up here to haul a bunch of kids to jail and write a bunch of tickets to kids. That's not the purpose at all. The purpose is to protect these kids, keep them safe. Identify threats before they occur, prevent those threats, if possible and if a threat does occur, deal with it as quickly as possible," Seabolt said.

Since May, Marlin ISD has armed staff members. The superintendent hopes to add more officers next year but he is planning to look into state grants to be able to pay for those positions.