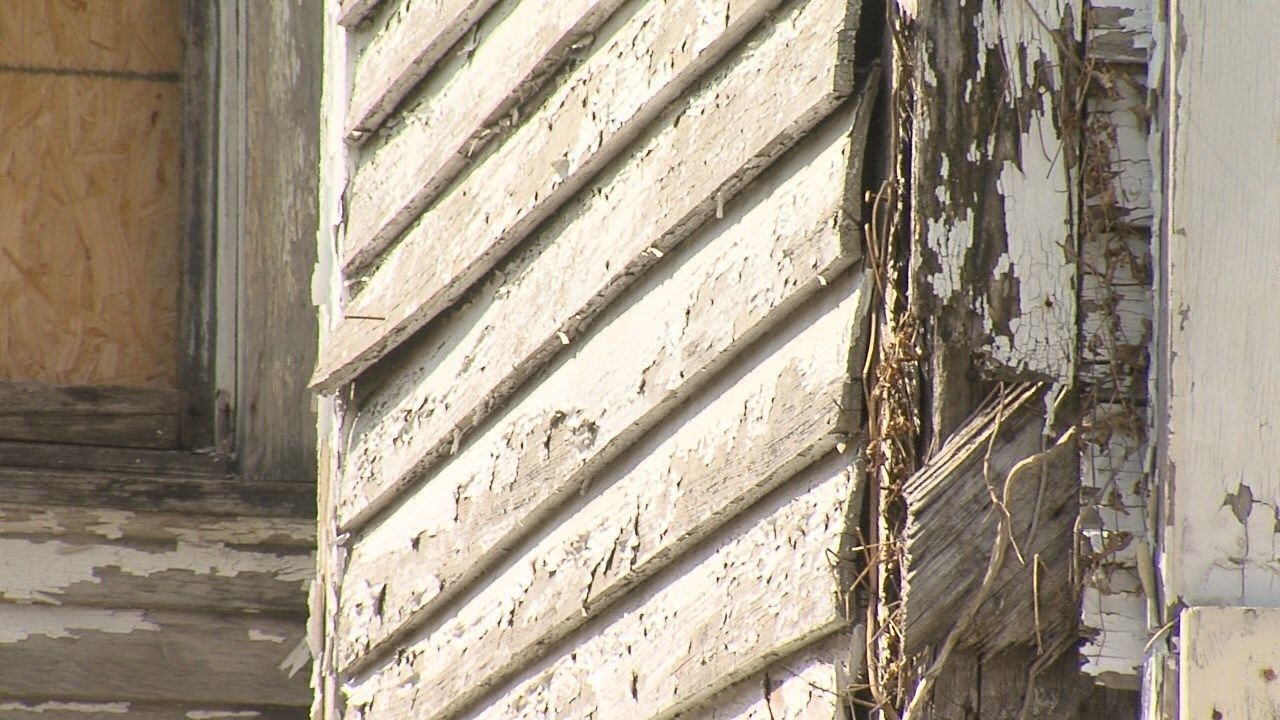 The Waco City Council is close to passing an ordinance that would help address exposure to lead hazards in the city.

On Tuesday, it unanimously approved the measure during a city council meeting. There will be a second reading at a later time for it to become official.

According to the Waco-McLennan County Public Health District, in 2016, four percent of children had elevated blood levels, which is two percent higher than the state average.

“It is important to remember that most children with high lead levels will not have any symptoms. However, if the level is high enough, they may experience vomiting, confusion, muscle aches, stomach pain and headaches,” Seale said.

In 2016, the area with the zip code 76707, was identified with the highest number of children with a blood lead test of five micrograms per deciliter or have a level five.

“The biggest culprit is lead paint and when you think about where our older homes are, that’s what makes it a risk,” Craine said.

Brook Oaks Neighborhood Association vice president Sammy Smith who lives in that area said he is glad health officials are looking to address the problem.

“That should be, as it should be, a major concern. We have a lot of older housing stock in the 76707 zip code area so, in that sense, it doesn’t surprise me,” Smith said.

Under the ordinance, the health district would receive data from the Texas Department of State Health about children who have elevated lead levels, which currently doesn't happen.

The local department would intervene if a child has a level five.

"Have them work with a nurse or a community health worker as a case manager to explain to them what is going on, to help them through the system, to make sure they are seeing their physician regularly,” Craine said.

Seale said reducing exposure to lead in the environment is paramount, which often involves examining the child’s environment and sources of lead exposure. He added if lead levels are extremely high a therapy called chelation can be performed.

If there is a child with a level 10 or higher, the health district and DSHS may also advise the property owner to pursue an environmental lead investigation.

"Do we need to a visual inspection or do we need to do an actual testing? Where a company comes in and tests paint chips,” Craine said.

Once the problem is identified, the homeowner would submit a plan for the removal, or elimination, of lead hazards within 90 days. However, if that doesn’t happen, the homeowner could be charged with a Class C misdemeanor.

"It's not what we want to do. We want to work with the family, with the homeowners: to make sure their housing is safe, to provide them with many resources as we can, but this is important and this is serious,” Craine said.

Smith who is in favor of the ordinance said the fines may be necessary in some cases.

"I'm not opposed to the penalties as long as its the last resort,” Smith said.

Smith does have concerns about landlords possibly being reluctant to pay to fix the issue because of the cost.

The City of Waco recently applied for a $1.5 million grant from the U.S. Department of Housing and Urban Development through the Office of Lead Hazard Control and Healthy Homes.

The funding would help the City of Waco to inform and educate the community about lead-based paint. In addition, it would allow them to assess homes with lead-based paint and conduct remediation.