Man, woman arrested after leading deputies on chase, throwing gun out of window 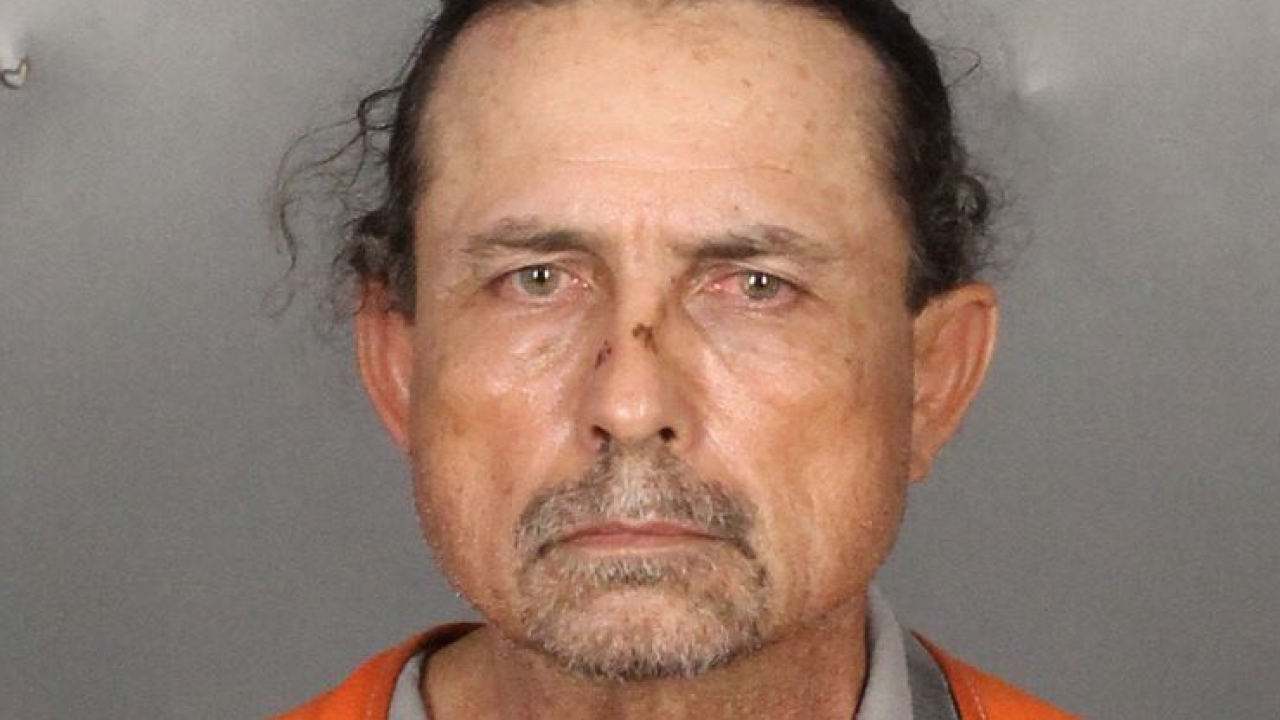 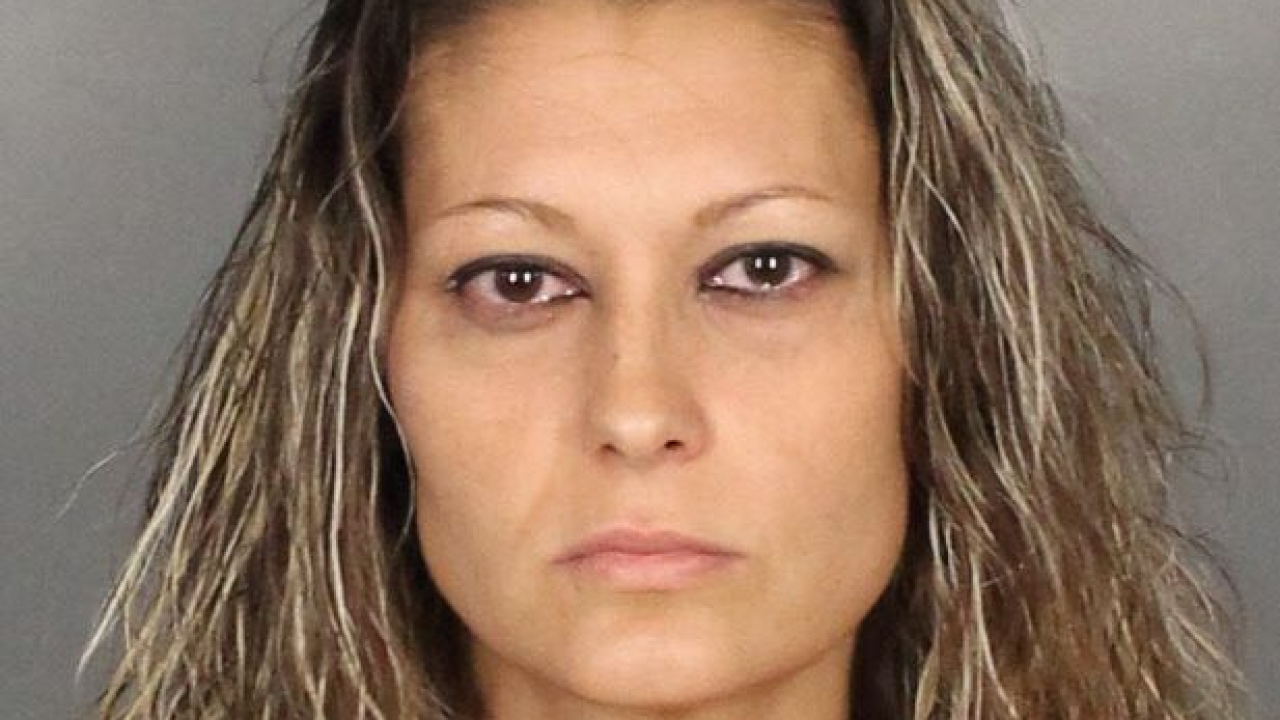 A woman and man were arrested after deputies said they led officials on a chase.

The McLennan County Sheriff's Office said that it happened on June 19, just before 10 p.m. on Old Dallas Road and W. Pine.

A deputy noticed a vehicle had a defective brake light and attempted to pull over the car. The car would not stop and instead, sped up. A pursuit was initiated after the driver refused to slow down.

The sheriff's office said that during the pursuit, a handgun was tossed from the passenger side of the vehicle. The vehicle came to a stop at the Sunoco Gas Station on McLennan Road.

The driver, Tanya Coffman, and passenger, Joseph Dulock, were arrested. According to deputies, Coffman told them that she did not stop because she was "scared" and that the passenger told her not to stop. Dulock said that Coffman was nervous.

Officers found Xanax and a container of liquid meth. Both had multiple felony convictions for both suspects. Neither claimed to own the gun that was thrown out the window.