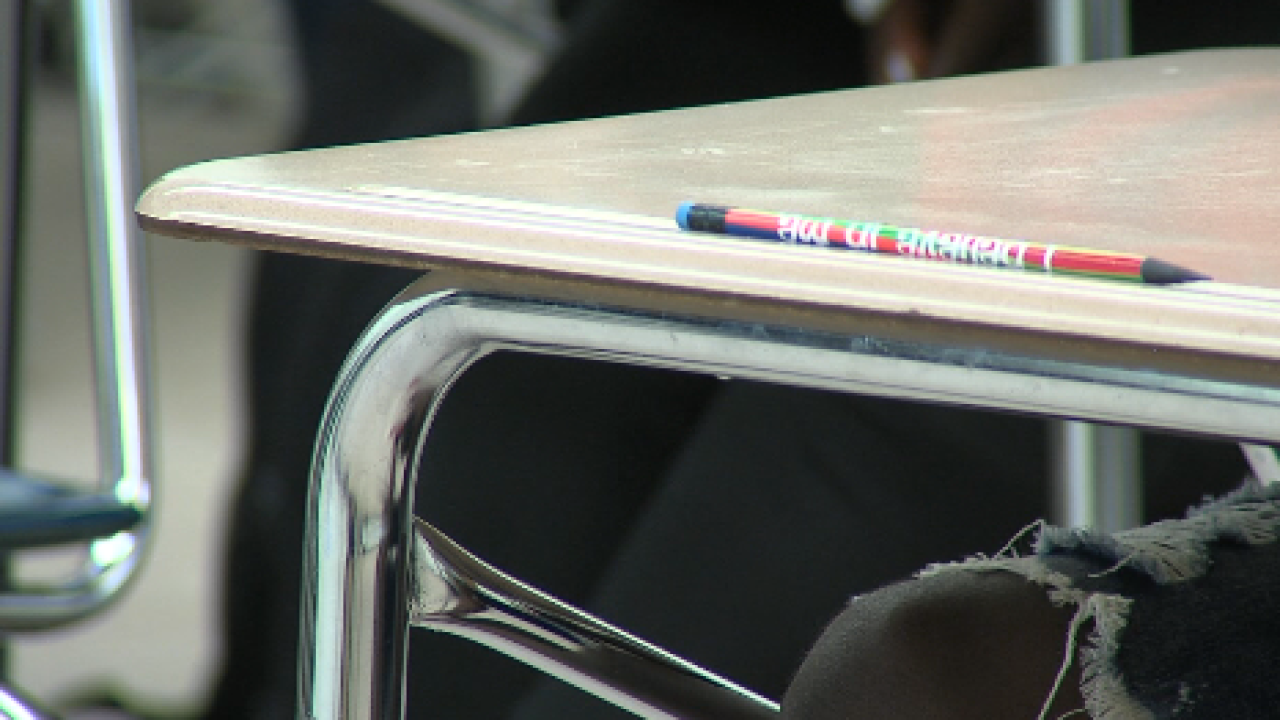 After watching another school shooting take the lives of 17 people in south Florida, Marlin ISD is making some changes.

"I think it can happen anywhere. I don't ever expect to just say, you know, everything is okay because we don't know," Marlin High School Principal Remy Godfrey said.

Marlin ISD recently launched the Guardian Program, which allows a select few staff members to carry a firearm on campus.

"To know that we have someone who is trained, properly trained to assist in a takedown in case something goes wrong, absolutely, I feel safer," Godfrey said.

Marlin ISD Superintendent Michael Seabolt hand selected those in the program. He said they have extensive firearms training, but he's keeping them anonymous for security reasons.

"I mean, you would never know. They could've already walked past you in the hallway and you wouldn't know," Seabolt said. "That's the point, I don't want anyone to know. They are there to protect our kids. They're not in classrooms, they're not teachers, but they're there.

Seabolt said there are around five people in the program who are spread across the elementary, middle and high school. They've been carrying firearms on campus for the last two months.

"They're people that I feel very comfortable with so I made the recommendation to the board, took their credentials to the board and the people who were approved were pretty much no-brainers," Seabolt said.

"I don't think the kids have a total picture of what the Guardian Program is, they just think of the term 'guardian', somebody watching over them and that's about it. They never really ask about the particulars, they just want to know they're safe," Godfrey said.

Marlin ISD is confident this program, along with other security measures, will help to keep their schools the safe space each student deserves.

"I don't think arming teachers is the answer," said Godfrey. "You want someone that's trained and has the proper background to carry weapons on your campus."

Seabolt said they're also working to get the school's police department back up and running this summer.

Students at Marlin High School also have access to a locker where they can drop off a note with any information regarding suspicious activity or other students who may require extra attention.