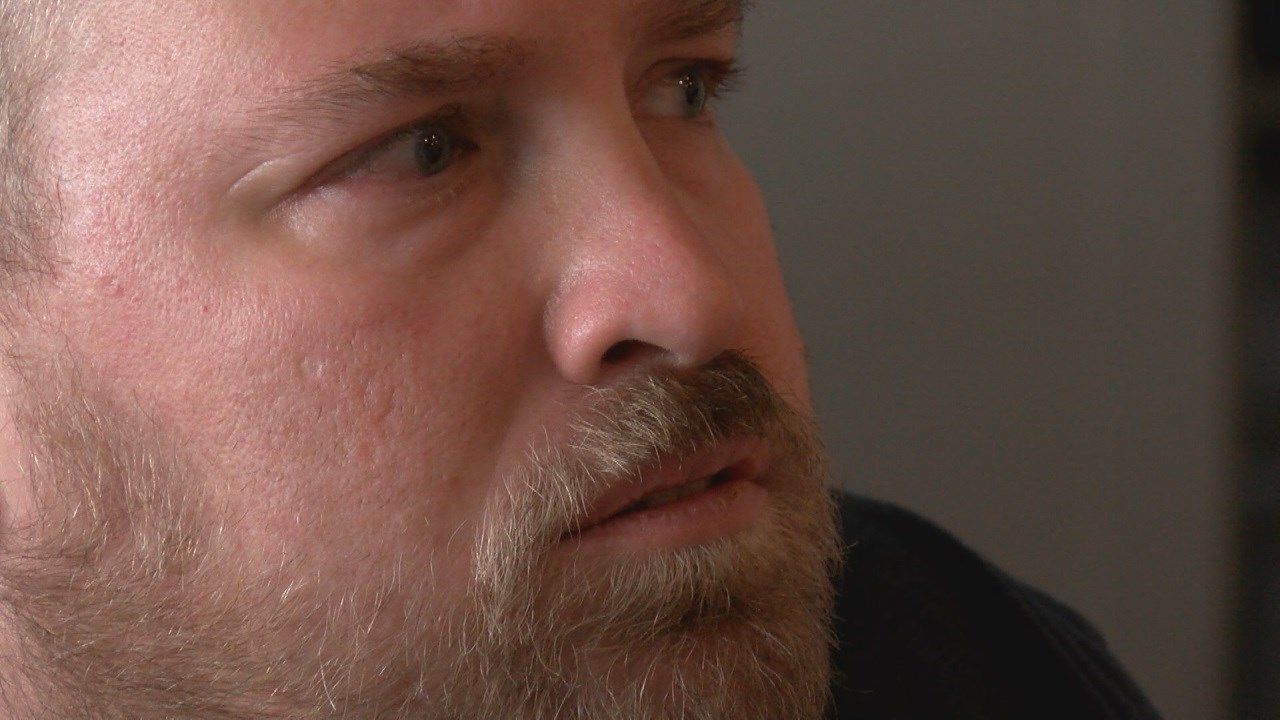 The ETMC paramedic who was hit by a drunk driver while at work in August is waiting to get a prosthetic leg.

Rory Barros was critically hurt after a drunk driver hit him while he and his partner were responding to a crash around 3:30 a.m. on Aug. 19, in the median near the intersection of Imperial Drive and Loop 340 in Waco.

Rory said when they were getting ready to leave the scene, a car driving down the highway wasn't slowing down. Rory said he yelled at his partner to run to safety.

"I just kept yelling at her and I remember running up behind her and doing this motion, and I turned around and ran back the other way," Rory said.

Rory tried to run to safety, too, but he didn't make it.

Rory was rushed to Baylor Scott & White Hillcrest for emergency surgery for bleeding in his pelvis. He suffered serious injuries and several fractures to his lower half. From August to December, Rory had 16 surgeries.

During that time, his wife, Amy, was by his side. Amy is a nurse, so she understood what her husband's injuries were.

"I was very honest with him, explaining to him what was going on," Amy said.

Amy said, through the whole process and the pain, Rory was still positive.

"What it comes down to is what else are you going to do?" Amy said. "You have to get through it."

"I mean, if you stay positive, it helps out in a lot of different ways," Rory said. "You can ask a bunch of different people that's just how I've always been."

After surgery 14, doctors said amputating his leg would be his best option to be able to go back to work and return to normal life. Rory and Amy decided to go through with the surgery.

"It came down to quality of life," Amy said.

Immediately after the surgery to amputate his leg, Rory noticed a change in how he was feeling.

"It was like a new world, I felt great. I was ready to go. If I could've ran, I would've ran out of there. I felt like a million dollars," Rory said.

Rory's other injuries started to heal quickly after the surgery and he was released from the hospital before Christmas.

It was a bittersweet feeling being home, Rory said.

Since returning home in December, Rory has gone through physical therapy, regained his strength to walk with a walker and stand without help.

He also enjoys shooting a bow and arrow in the backyard when the weather is nice.

Rory said, his main focus is getting back to the job he loves.

"I enjoy it. I enjoy it enough to get hit by a car and want to go back," Rory said.

Rory is waiting to get approved for a prosthetic leg so he can start the process to get back to work.

On Sunday, April 29, there will be a benefit fundraiser at Lakeside Tavern in Waco from 12 p.m. to 8 p.m. There will be several bands, an auction and barbecue.