Affidavit: Man tried to sell drugs to restaurant employees, told them he was an undercover cop 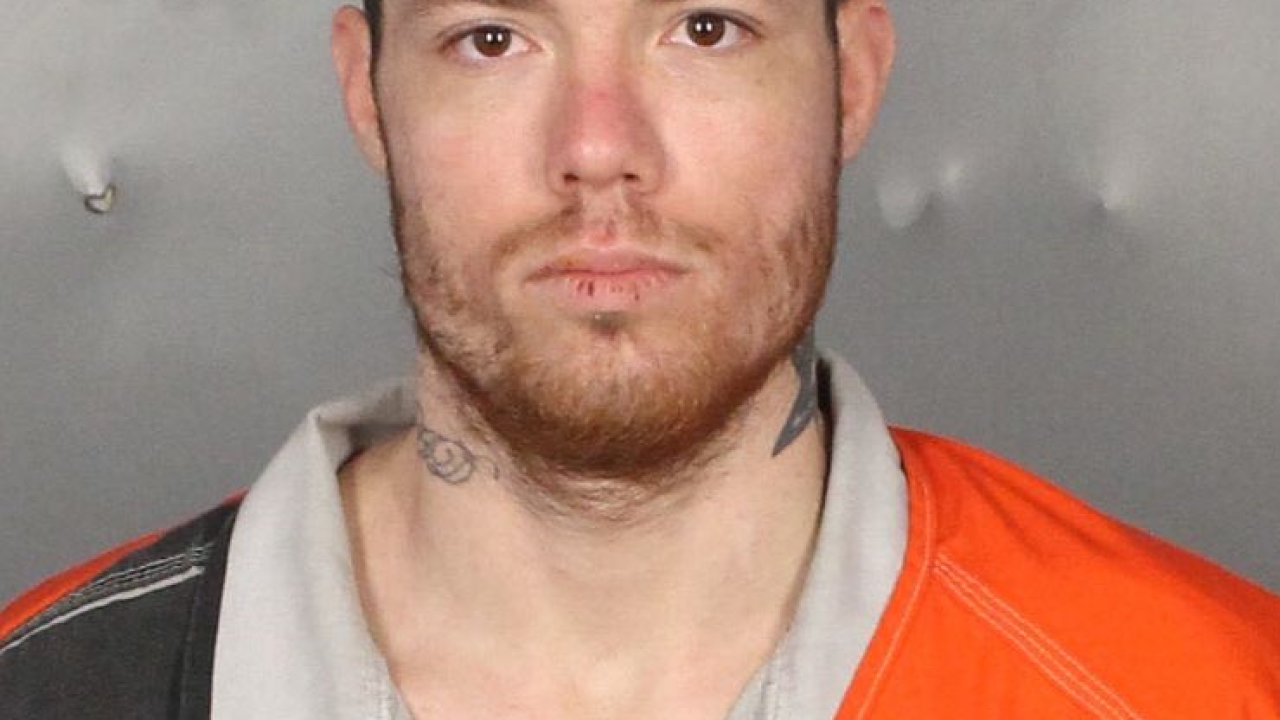 A man was arrested after police said he told employees he was an undercover cop and tried to sell drugs to them.

Mart police said that on April 4, a man identified as Bryan Holcomb, 35, had approached employees of a Dairy Queen and tried to sell them drugs. Holcomb was known to the employees because he lived next door.

Holcomb was arrested on April 6 for impersonating a public servant.