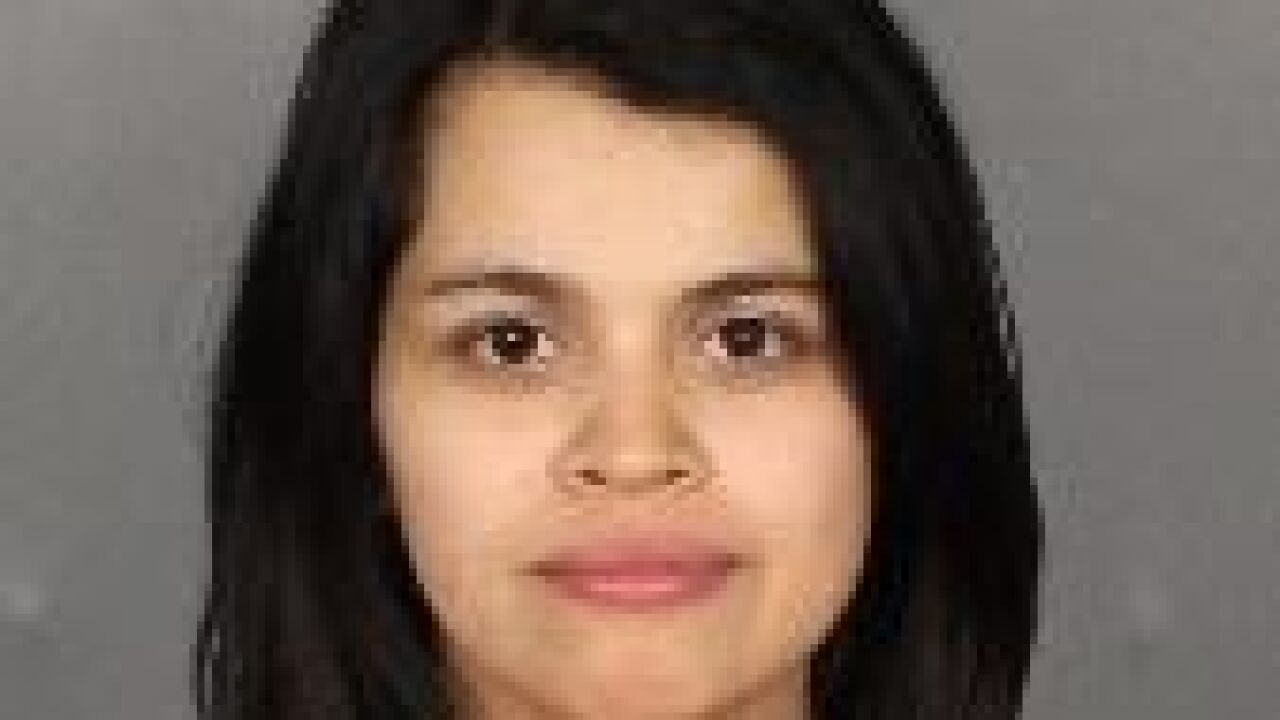 A 22-year-old woman was arrested on Monday after her 2-month-old daughter was admitted to the hospital for weighing less than her birth weight, according to an official complaint.

The complaint said that Child Protective Services obtained an emergency removal for the infant due to poor health on July 10, 2017. The mother, Alexandra Russell, was given instructions and counseling on proper feeding instructions multiple times by medical professionals.

When the infant left the hospital in May, she weighed 7 pounds, 1 ounce. When CPS took the baby from her mother in July, she had dropped below her birth weight of 6 pounds, 6 ounces.

The complaint said that during her emergency hospital stay, the baby was given an IV and placed under a heating lamp because she had no body fat to keep her warm. She also had to be put on a feeding tube.

She was diagnosed with failure to thrive and dehydration.

Since the baby has been removed, she has gained weight and progressed, according to her doctor.

Russell was arrested for injury of a child on Monday and booked into the McLennan County Jail. Her bond was set at $7,500, and she has since bonded out.