Court: Man accused of neglecting animals will have to pay almost $10K 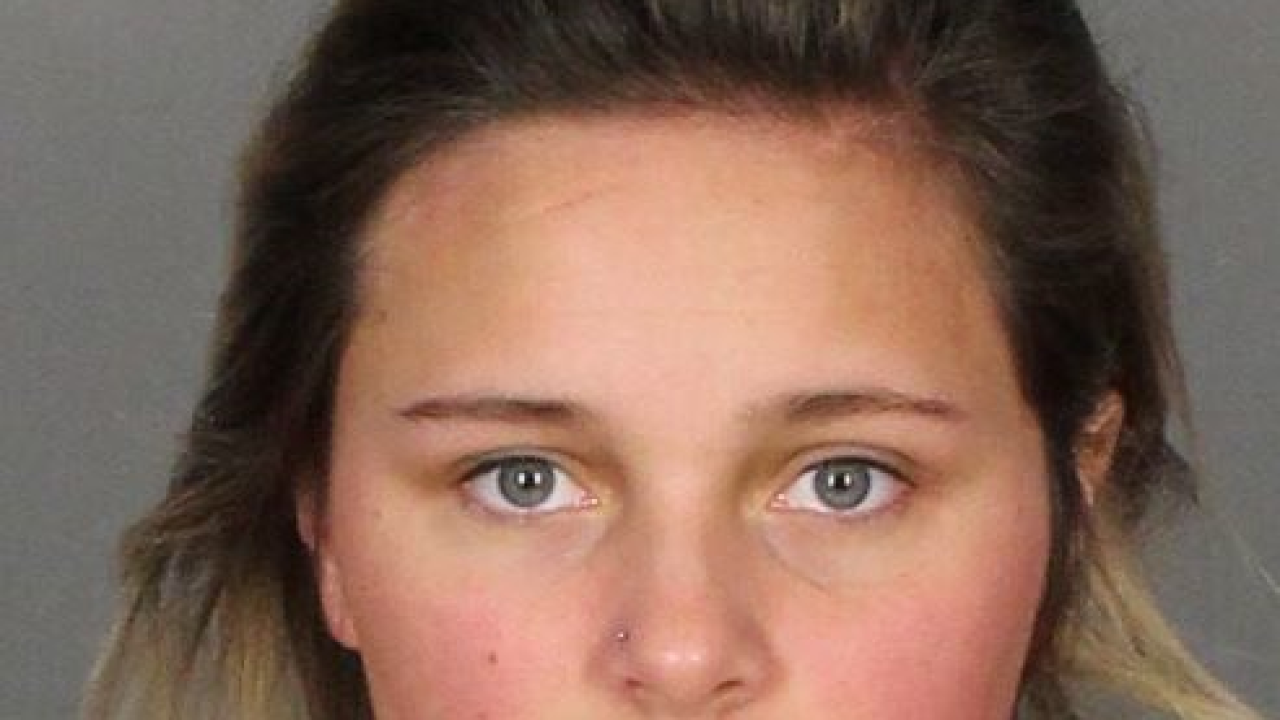 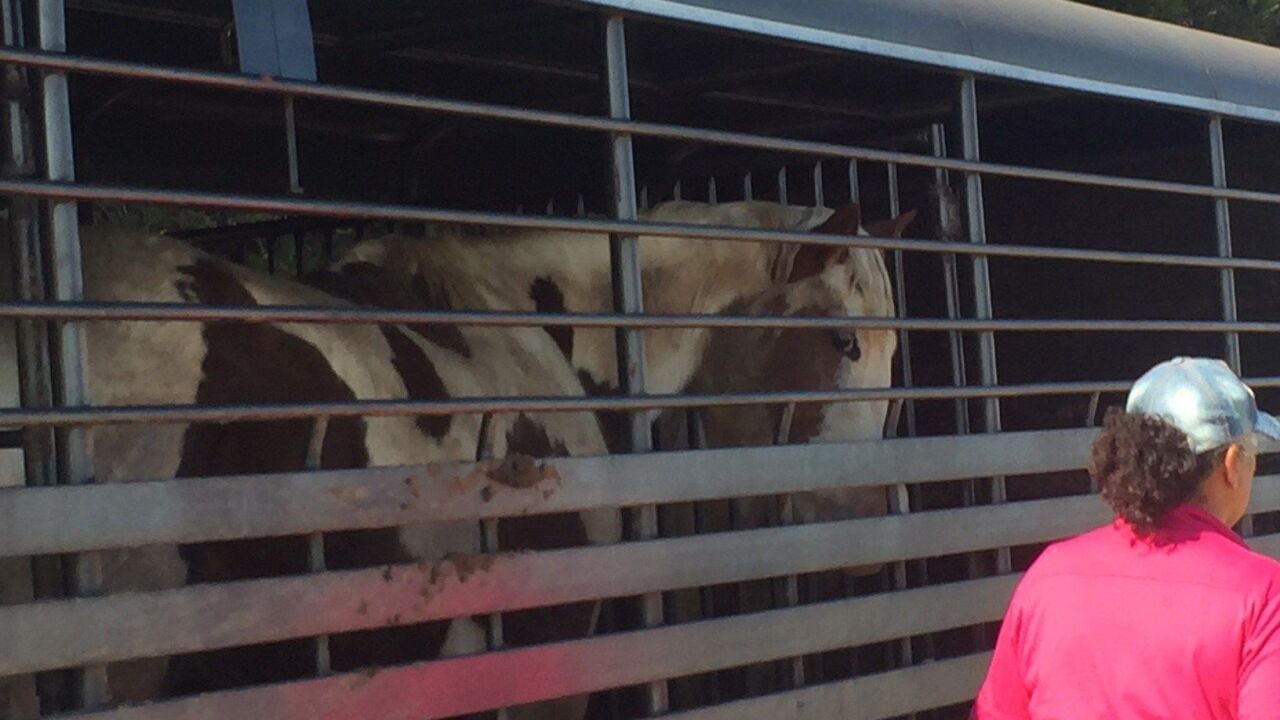 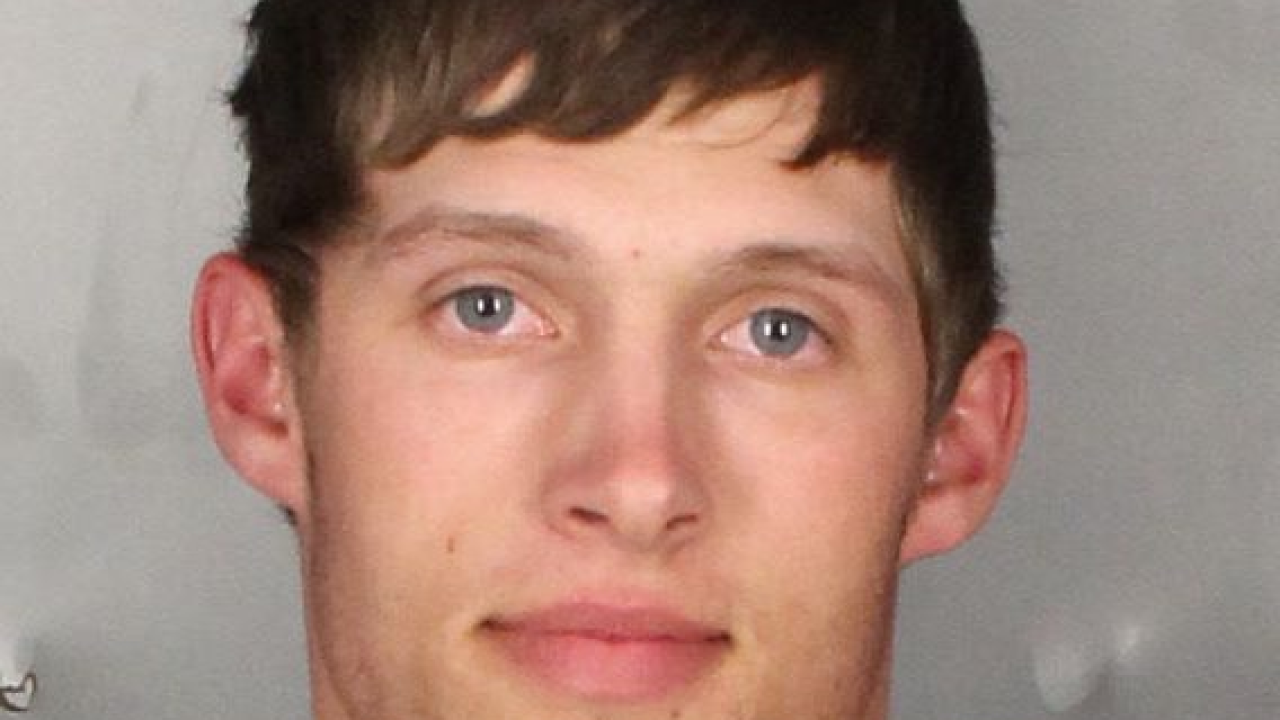 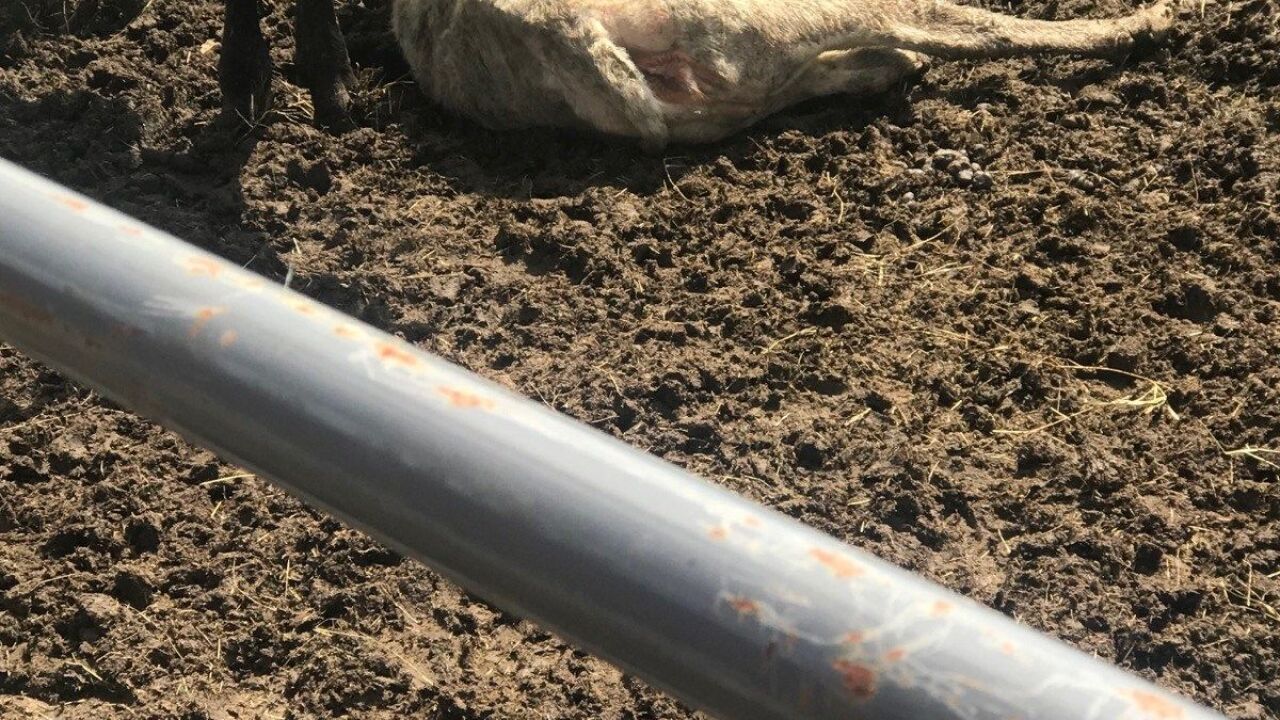 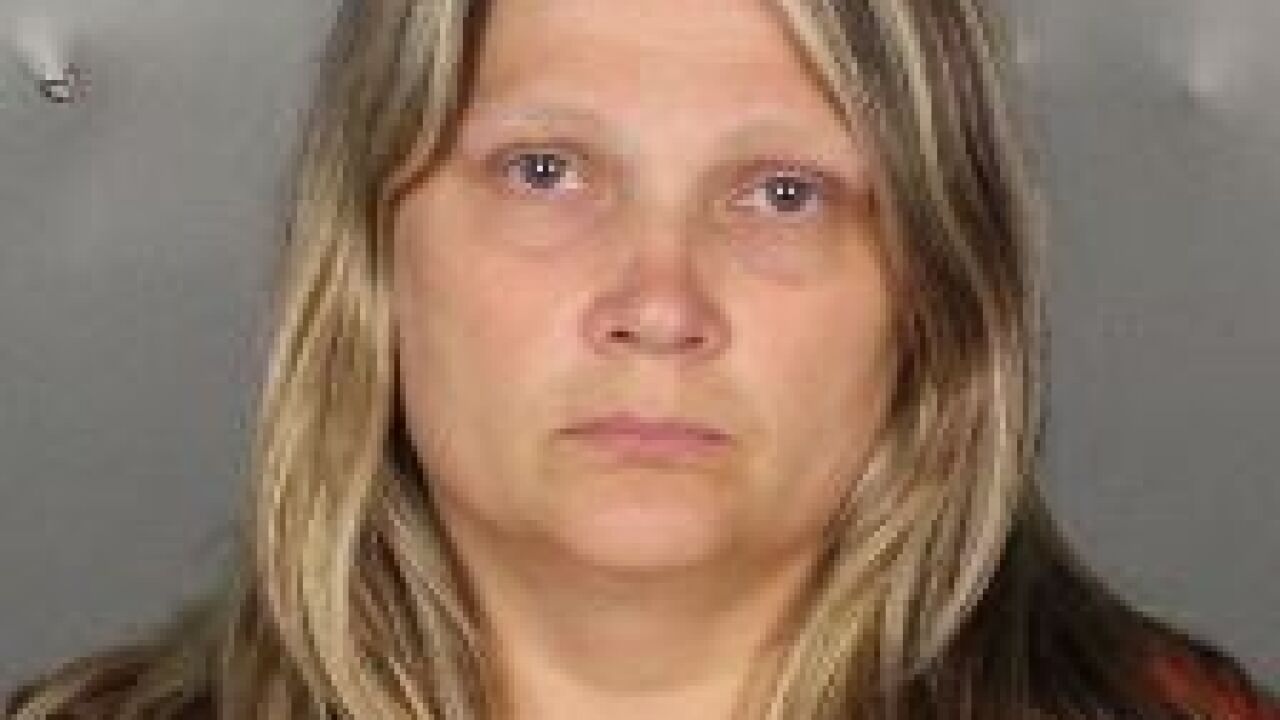 The McLennan County Sheriff's Office said Trentin Bolden who is the owner of the property where the animals were found was arrested on four cruelty to livestock charges.

His girlfriend, Keirstin Perkins and his mother Gina Bolden were also arrested.

On Monday, April 9, a judge said that Bolden had grossly neglected 28 head of horses, seven bottle calves and five head of cattle. The court ordered that Bolden pay the housing and care of the animals, totaling $9,460, as well as any "public sale ordered by the court." The McLennan County Sheriff's Office will conduct an auction for the animals after ownership is determined.

According to a complaint, deputies made contact with Gina Bolden mother of Trenton Bolden. Gina showed the deputies around the property. Deputies were able to see numerous malnourished animals, underweight and dehydrated.

The complaint said the animals were kept in a small pasture of one acre of land for over 20 animals with 1 bale of hay and no grass. They also said there were two water troughs - one was empty, and the other had 2-3 inches of water.

Perkins was arrested and booked into jail on one charge of animal cruelty and Gina Bolden was arrested for making a false statement to an officer.

McLennan County Sheriff's Office said they were preparing to seize at least 28 horses and 14 cattle that are malnourished last week near China Spring.

The animals are being seized off of a property at 2414 Bend of the Bosque Rd.

The animals were found after about 20 animals broke out and were in a neighbor's pasture.

About three cattle trailers arrived at the property to seize the animals.

A red horse had its hips and ribs showing large open wounds on its right front leg at the knee.

A Yellow Palamino Overo Colt horse also had its hips and ribs showing very thin and underweight and cut on the lower left leg. The owner of the horse said she did not leave the horse in that condition and had paid and left food for the horse.

A young man on the property disagreed with the seizure saying the animals are well fed. He also disputed the sheriff's office head count on the number of cattle. He said there were only four on the property.

According to the McLennan County Sheriff's Office, several people have come forward to claim animals seized on the property were there for training and did not belong to the person who owned the property.

No other details were released.