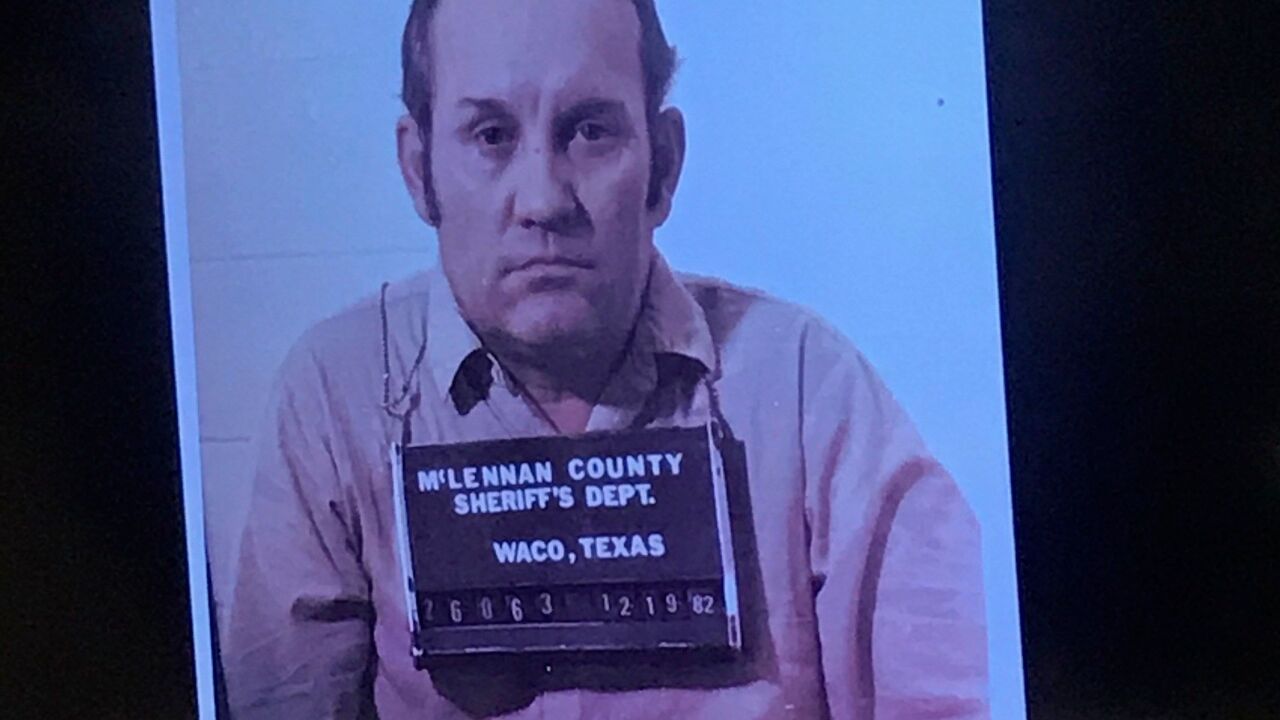 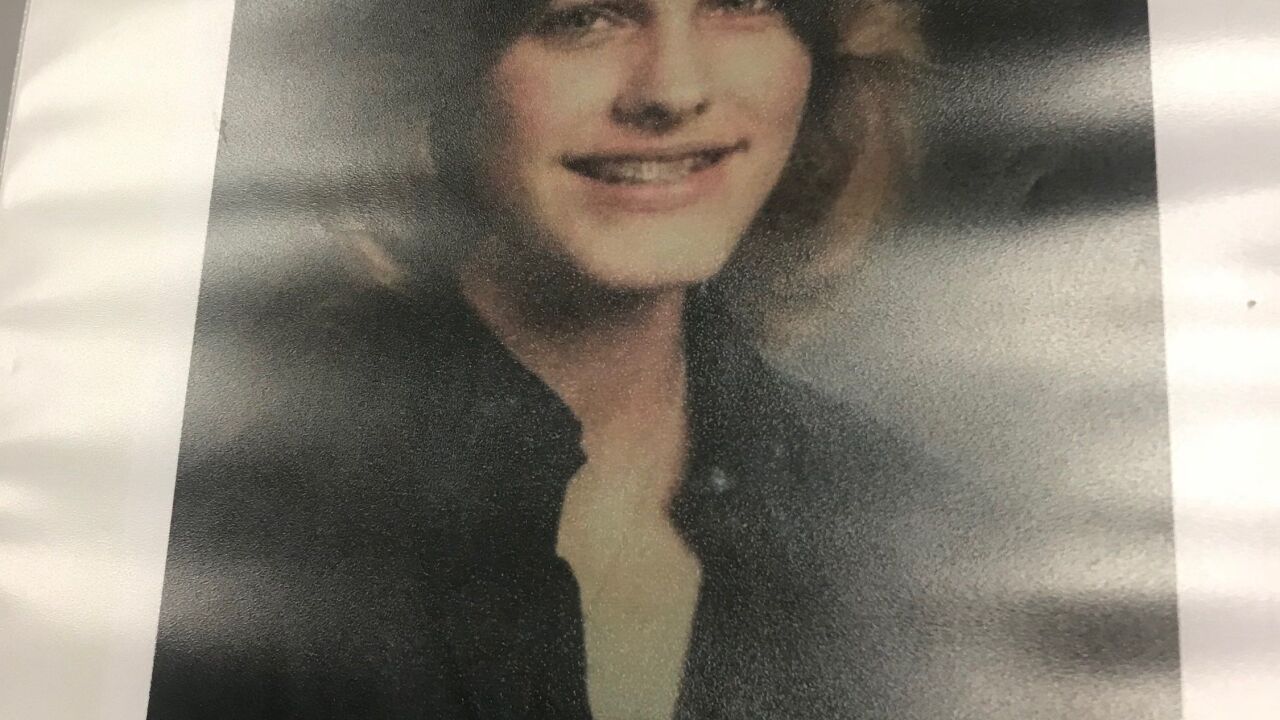 The McLennan County Sheriff's Office said better technology and testimony from witnesses allowed them to solve a cold case from three decades ago.

A newly formed cold case unit worked on this case for two and a half months, interviewing more than 60 people, concluding Talmadge Wayne Wood killed a 17-year-old girl. Detectives said that officers 35 years ago talked to several people but some of them may not have come forward because they were "scared to death" of the suspect.

The victim, Beth Bramlett was killed after a party at Trading House Lake on Aug. 8, 1982.  Her body was found on railroad tracks between her home in Axtell and the suspected killer's home. She had been shot twice in the head and once in the chest.

The sheriff's office said that Bramlett was at a "back-to-school" party and tried to find a ride home at 1 a.m. She had received a ride but was left on Halls Road and Willbanks Road because the driver noticed he didn't have enough gas to take her to Axtell.

Wood was believed to have known Bramlett was at the party and his daughter was in attendance at the party.

The suspect who died in 2014 was put in the area of the murder by witnesses. According to Sheriff Parnell McNamara, a witness told detectives he saw Wood covered in blood coming out of his car when the murder happened. In addition, he said Wood told his daughter to get rid of two guns, one of them was the same caliber used in Bramlett's murder.

"He beats her in the car, shoots her, pulls her out, maybe shoots her again after he throws her in the ditch by the railroad tracks. Just a very brutal, cold-blooded, heartless crime, heartless murder of an innocent 17-year-old high school girl just trying to get home," McNamara said.

When asked if there would be enough evidence to convict him, detectives said they checked with a former prosecutor and he told them they had enough for him to be indicted and convicted of the crime.

The sheriff's office said that four months after the murder, Wood had broken into a home and attempted to murder two people but they survived. He received probation for that crime. Detectives added, four years later, Wood attempted to carjack a woman's car at Richland Mall, a crime that he had to serve time for in prison.

Wood was accused of sexually abusing family members and beating his wife.

"This guy was a killer," said Sheriff Parnell McNamara. "Apparently his whole family was scared to death of him."

The cold case unit of the Sheriff's Office is expected to continue looking into unsolved murders.