Man arrested for online solicitation of a minor at Richland Mall 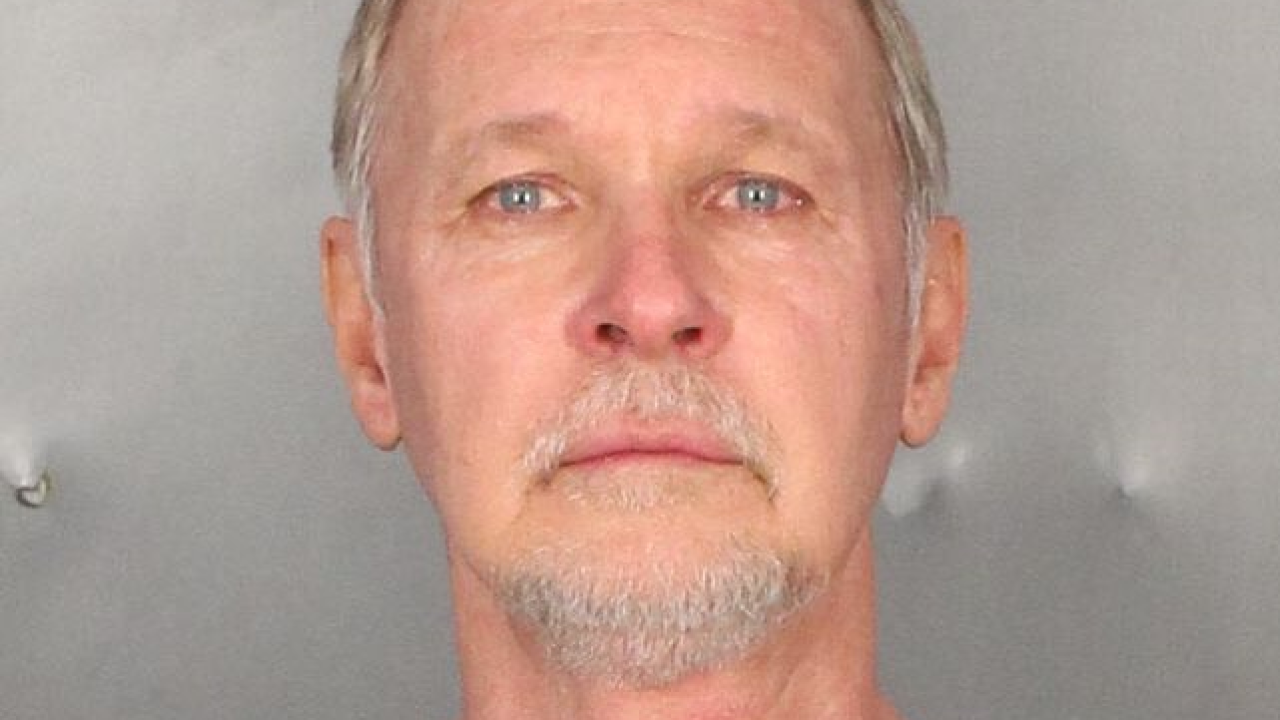 The Woodway Public Safety Department said they arrested a 64-year-old man for online solicitation of a minor on Monday.

Police said that earlier in the week, John McGaugh initiated a conversation on social media with a girl he thought was 16 years old. The social media account he was interacting with was actually an undercover officer.

McGaugh was repeatedly told the age of the girl, and he at one point told the undercover officer he could get in trouble because of her age.

Over the course of several hundred messages, he asked the girl to send several photographs of herself and made sexual comments.

Police said McGaugh arranged to meet the 16-year-old on Monday at the Richland Mall. He spent several hours making her prove she was at the mall by taking photos at various stores. Police said this led them to believe the meeting was illicit in nature.

Detectives located McGaugh driving slowly into the parking lot and arrested him.