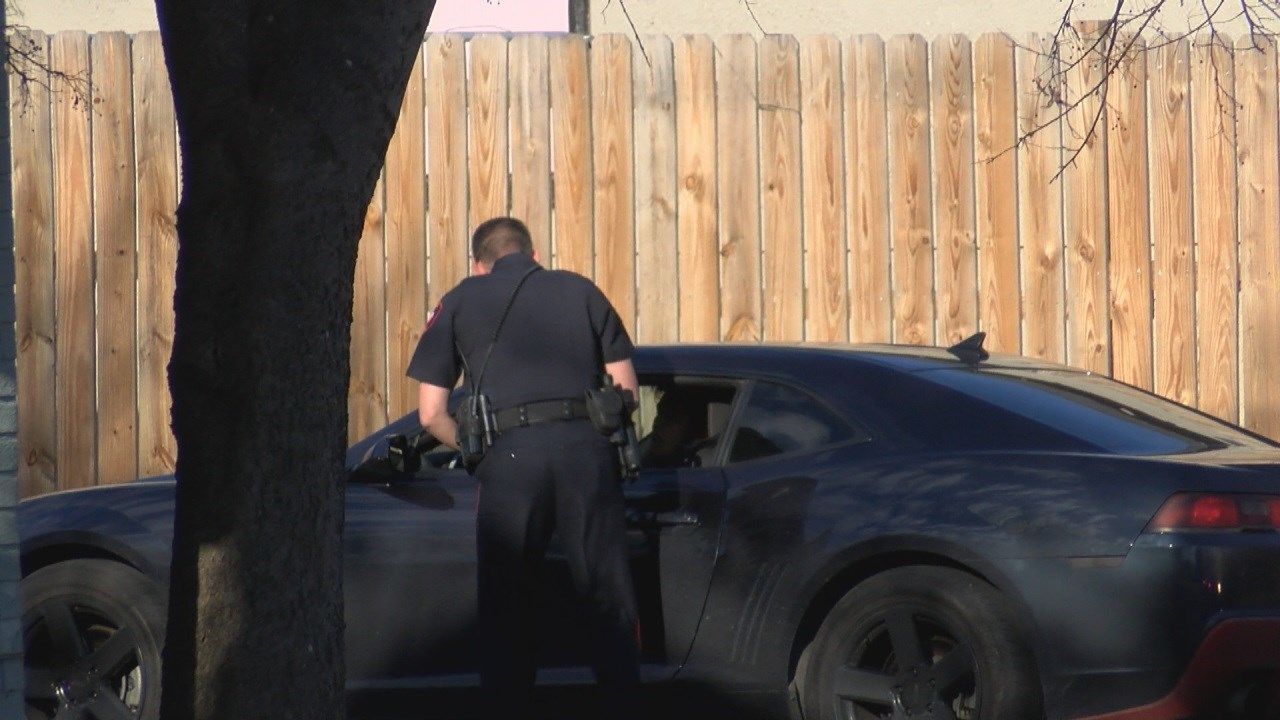 Law enforcement agencies across Texas are changing the way they handle traffic stops.

The bill comes after Sandra Bland, a black woman, was found dead in a Waller County jail cell in 2015 after a traffic stop.

As of January 1st, 2018, police are required to now document all traffic stops, including verbal warnings.

"Now it's going to be a full blown written warning," Sgt. Patrick Swanton with the Waco Police Department said.

For law enforcement agencies across the state, verbal warnings have to be documented.

The citation forms have some new blocks officers have to fill out, which will add a little extra time to how long a traffic stop may take for a warning.

The Hewitt Police Department says they have already been documenting every traffic stop, so nothing changes for their officers other than checking a few more boxes.

"With all the documentation nowadays and as active as police are, we try to stay to stay ahead of the curve," Hewitt Police Assistant Chief Tuck Saunders said.

Saunders says the department has had a system for documenting all traffic stops for several years now.

"When we make a traffic stop, all that information is entered into the computer at the time of the stop and it's finalized once the stop is over. So we have that data already in the computer," Saunders said.

He added that it allows them to look at the data at any time and see where they are as a department in terms of racial profiling and other issues.
"It's checks and balances. It helps us keep an eye on ourselves, allows us to be consistent in how we deal with people we make traffic stops on," Saunders said.

The written warnings don't go on your record but local police can see them in their system if you have received one since the start of the new year.