Man arrested for kicking 2-year-old in head, breaking her ribs 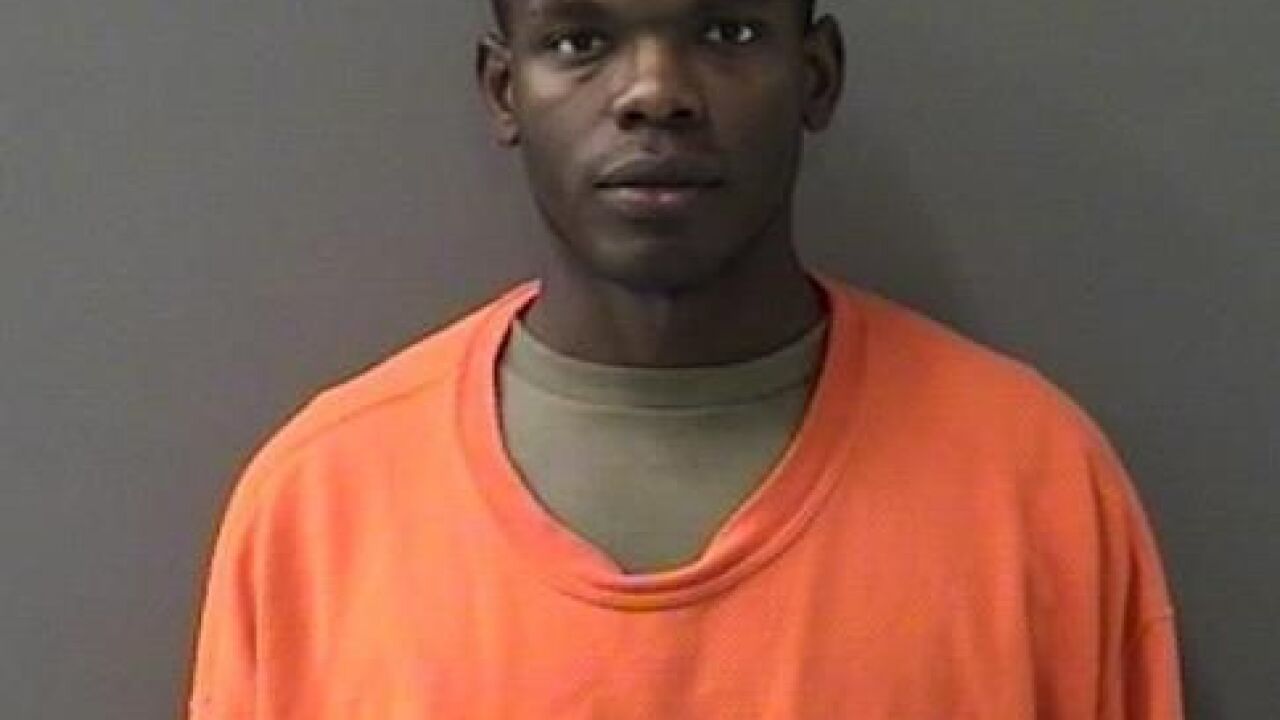 A Central Texas man was arrested after he admitted to police he became angry and caused serious injuries to his 2-year-old daughter.

Akeem Dye told Killeen police he dropped his daughter, kicked her in the head and squeezed her in a manner he believes may have broken her ribs.

Dye was charged with injury to a child and is no longer in jail.