'Where to Retire' magazine names Waco a top destination 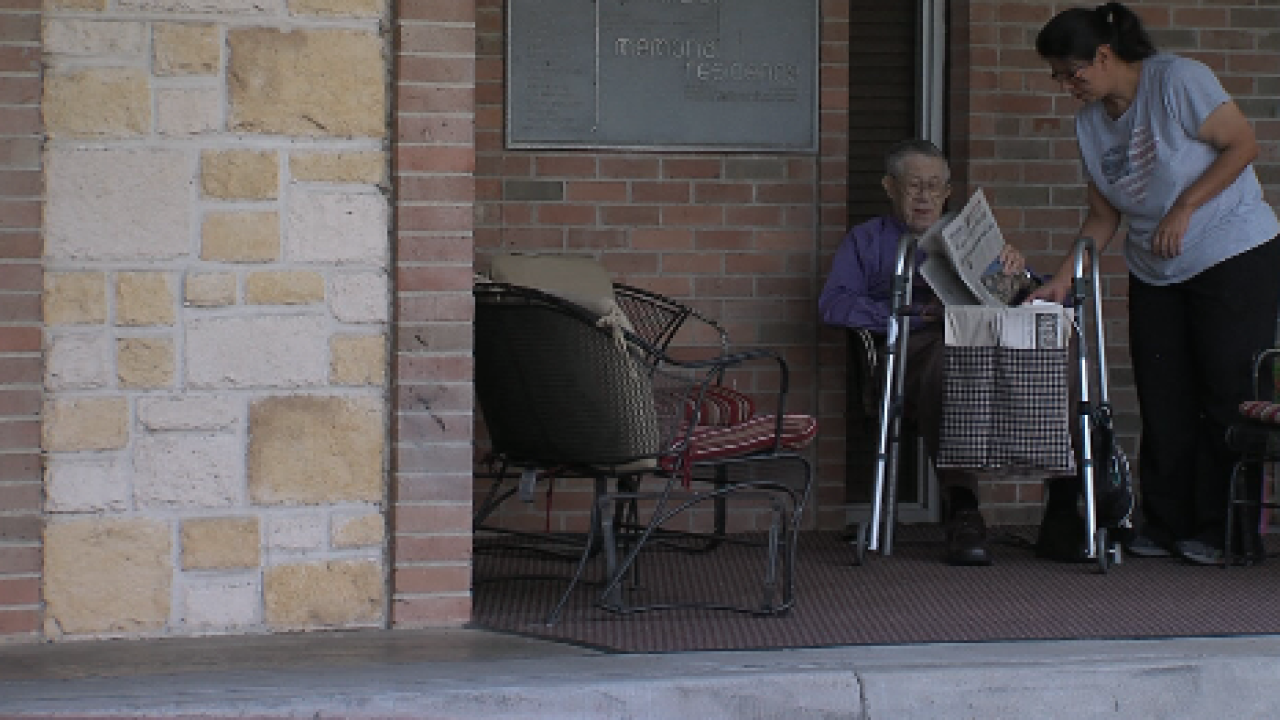 Waco was recently named a top retirement destination by Where to Retire magazine.

Carla Pendergraft is the director of marketing at the Waco Convention and Visitors Bureau. She said she has people calling from all over the world who are interested in moving to Waco.

"The population is growing and this whole area is becoming a magnet for people and you can feel it," said Pendergraft. "You can feel that magnetism in the air and the excitement."

The magazine is praising Waco for having a low-cost of living. Its scenery, attractions and entertainment are just an added plus.

"It's just a great place to be. You've got the river, you've got the lake. They're all close by," said Pendergraft. "There are attractions like the Mayborn Museum, Texas Ranger Museum, Waco Mammoth National Monument, Cameron Park Zoo and that's just the start."

The retirees at Stilwell Retirement Residence aren't surprised by their city's popularity.

"It has been the ideal place for me to live. I've enjoyed it," said Rolland Pattillo, a former Waco mayor who's been in the city for 71 years.

Some of them stayed here to be close to family.

"Well, I could say it was the easy thing to do!" joked Lenora Crowder, who's lived in Waco for 58 years.

Others moved to the area because of fond memories from past visits.

"During the war, I dated a boy that was in the service and based here. He took me to the zoo," said Shirley Johnson, who moved here about a year ago. "I've seen Waco grow a mighty whole lot since the early 1970s."

These retirees have been reaping the benefits for decades and they're glad to see their hidden gem is finally getting the recognition it deserves.

"I like Waco and I'm glad I'm here," said Pattillo.