SPOOFING: Scammers using your own phone number to call you 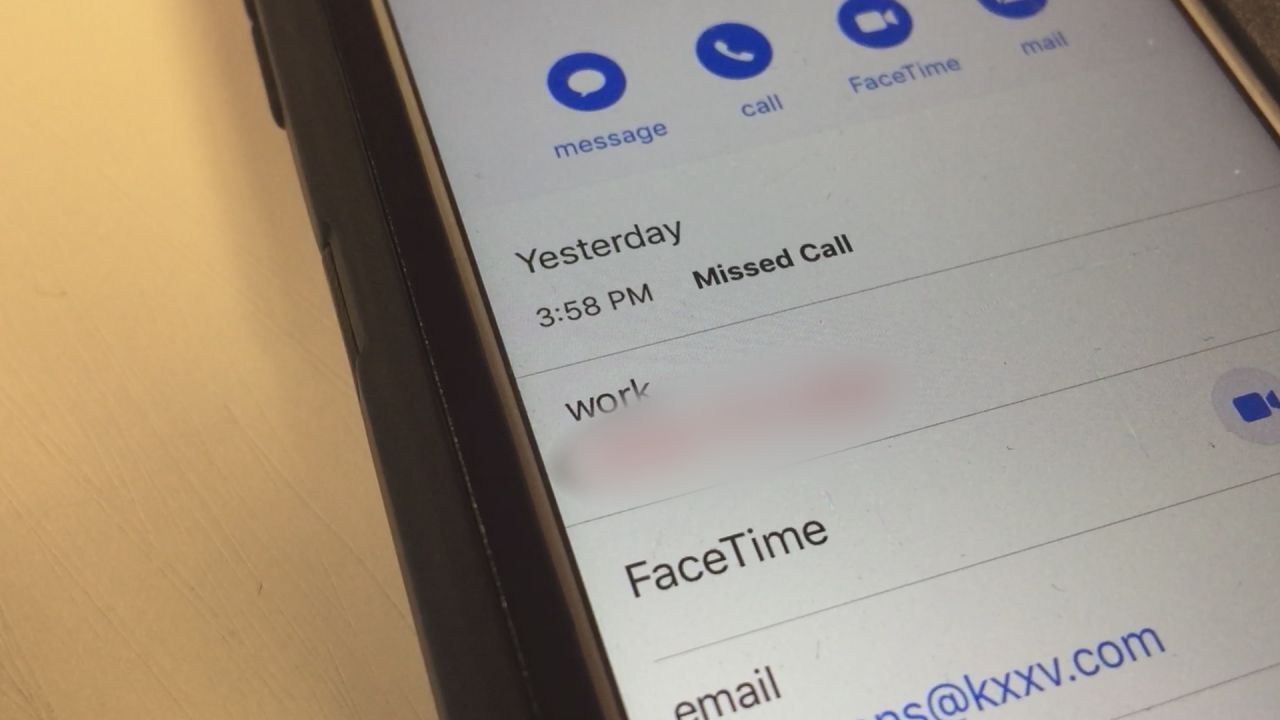 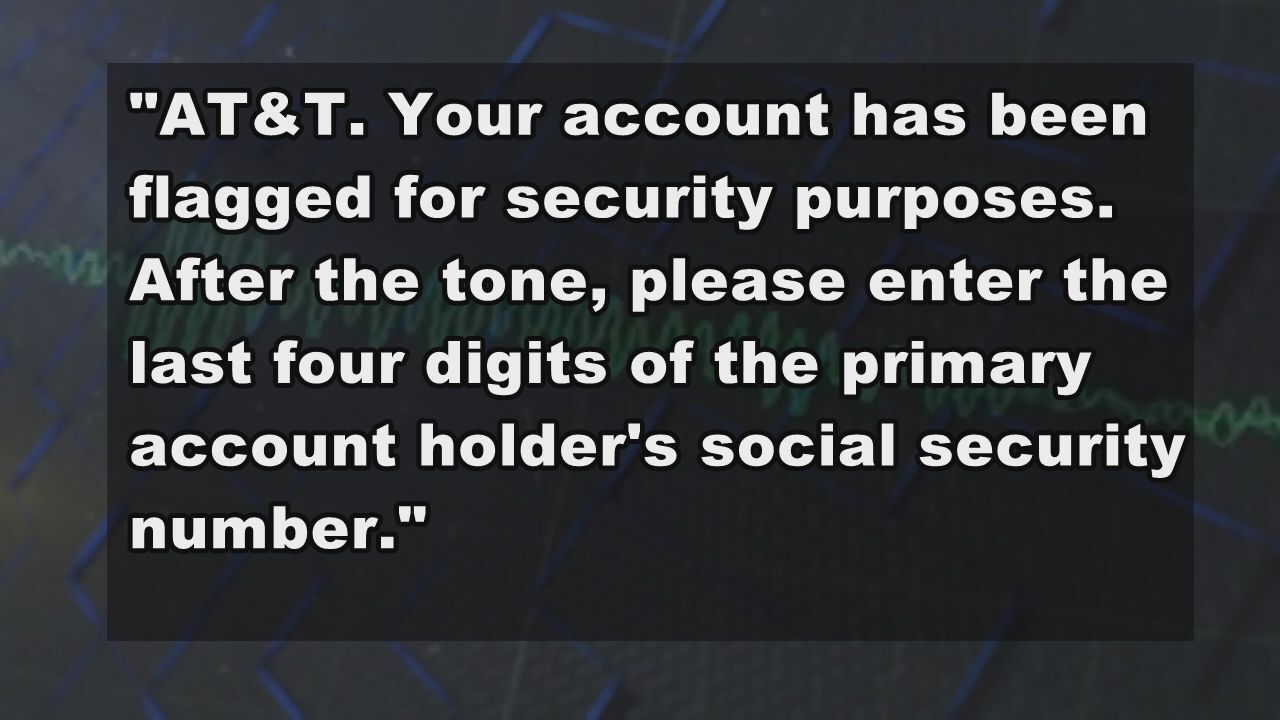 If you got a call from your own phone number Thursday, you're not alone. Dozens of Central Texans posted on social media that their phone number showed up on their caller ID.

"I picked it up, and there was a voice on the other end, and it said my account had been compromised through AT&T," Waco resident Anson Massey said.

He recorded the robocall before hanging up:

"Your account has been flagged for security purpose. After the tone, please enter the last four digits of the primary account holder's social security number."

"I thought it was odd. We get those all the time but never from my own number," he said.

The clever trick is called spoofing.

"My phone rings. My name pops up. Or my phone number pops up. That's an immediate red flag. Whatever they're selling, it's a con. It's a scam. Don't answer the phone. Obviously, there's no possible way that I'm calling myself," Better Business Bureau regional director Adam Price said.

Massey said he hung up after hearing the robocall and immediately called AT&T.

"They were very complimentary that I did not give them any information. But they checked my account. It was OK," he said.

Not everyone is as lucky sometimes, Price said, and it can be hard to track the scammers down.

"The reality is ... a lot of these cons and scammers are coming from overseas. They're outside the jurisdiction of the U.S. government," he said.

"They're trying to create the air of legitimacy through saying, 'Hey, there's been a data breach. You've been compromised,'" he said.

"Watch out, because people are getting on to you. It's only a matter of time before law enforcement catches up to you," he said.

Price recommends reporting a scam immediately to the Federal Trade Commission. He also suggests signing up for the National Do Not Call Registry if you haven't already.