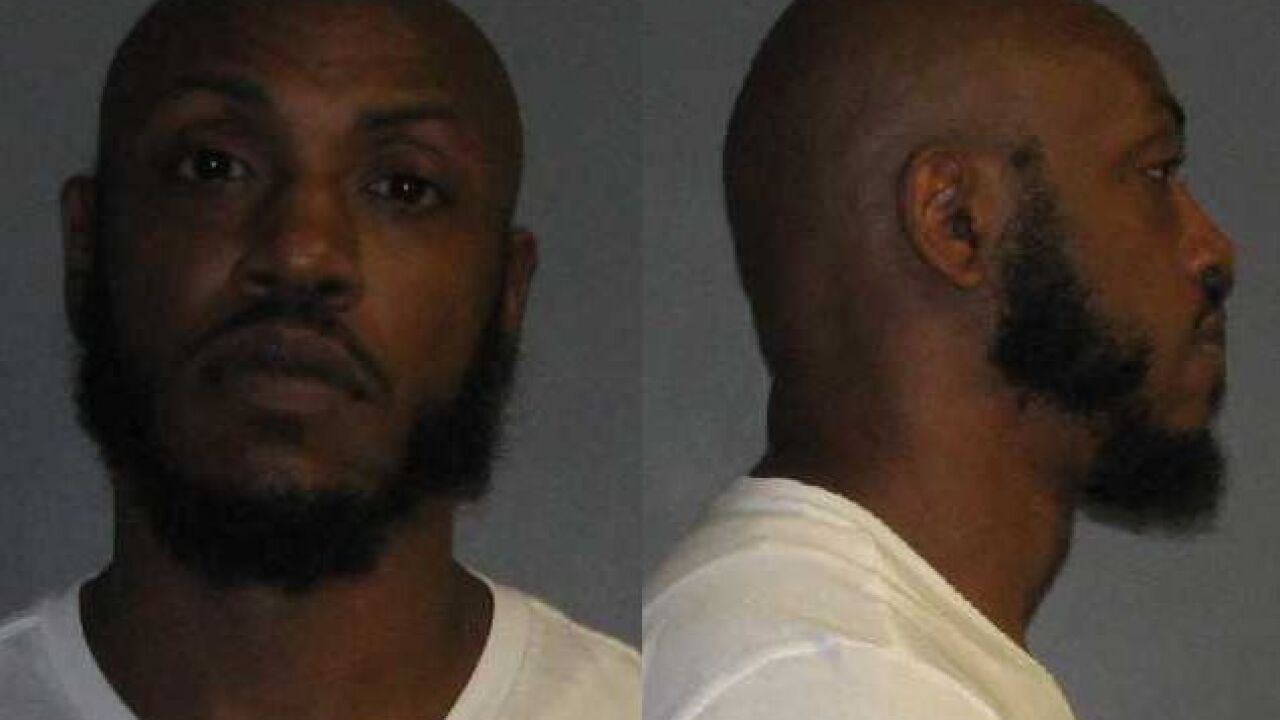 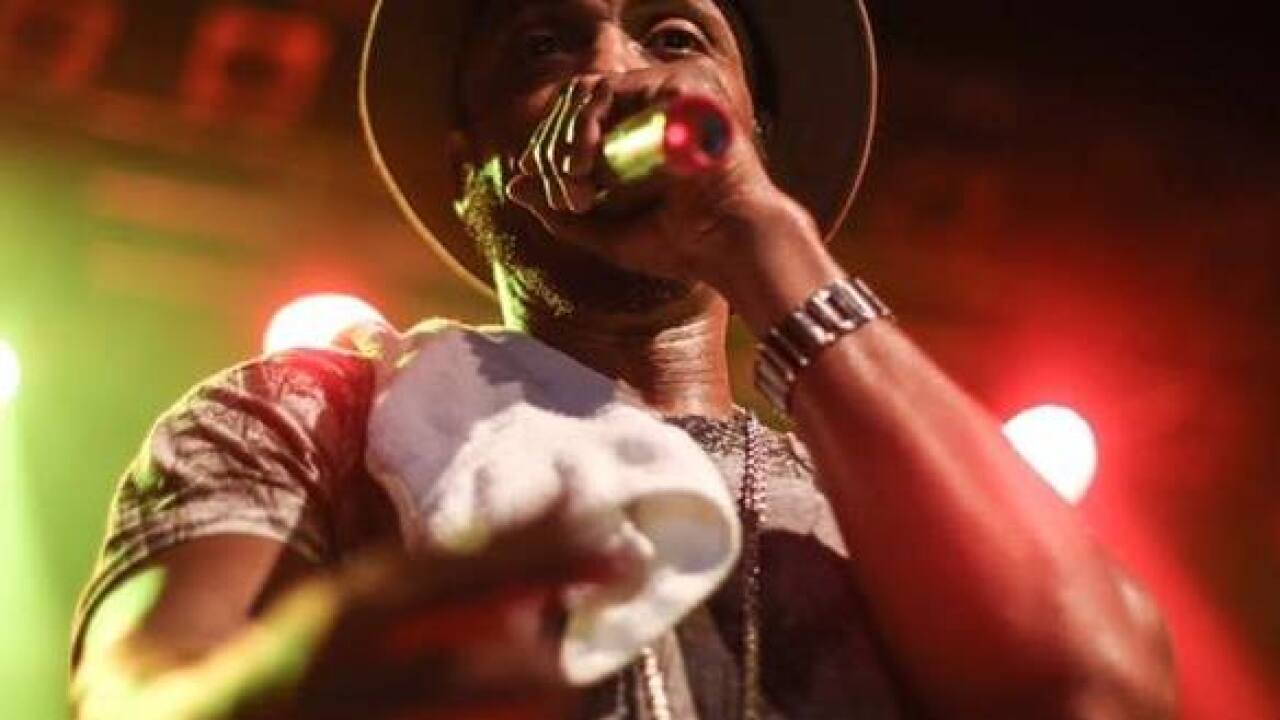 Rapper Michael Tyler 'Mystikal' has turned himself into authorities in Shreveport, LA.

The rapper and a Harker Heights woman were wanted for an alleged sexual assault.

26-year-old Averweone Holman from Killeen was also arrested for also being liked to the case.

Police are looking for 42-year-old Tenichia Wafford of Harker Heights in connection with the case.

Wafford allegedly tried to convince the victim to drop the charges against Mystikal and Holman.

Mystikal turned himself into authorities in Shreveport

Warrants were secured for Mystikal and Holman for one count each of First Degree Rape. Bond was set at $2 million each.

Investigators say Wafford faces a charge of accessory after the fact to first-degree rape. Her bond is set at $200,000.00.