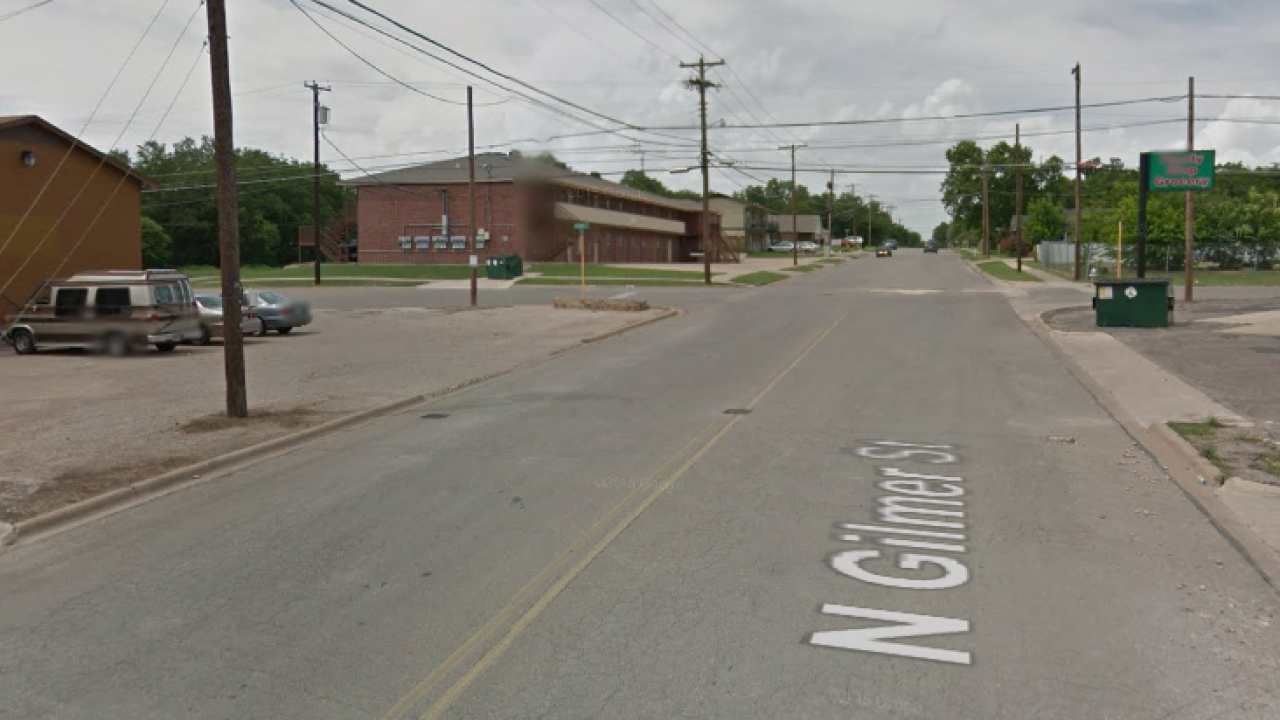 Eleven cats were euthanized to prevent an infestation at a local shelter.

Killeen police said that eleven cats were rescued from an apartment on Aug. 1 after a fire at Village West Apartments on 424 Gilmer Street caused an evacuation.

The cats and two dogs were found an apartment. Animal Service Unit (ASU) met with firefighters and took the cats out of the apartment. The apartment was infested with insects. Police said the cats had health issues, such as discharge coming from their eyes and nose. The owner was unable to place the cats, so she surrendered them to animal services.

The owner told animal services that the cats had been ill and that the apartment was infested with bed bugs.

Even though it isn't confirmed that cats can be infested with bed bugs, the bugs had been carried from the cats to other areas they had been transported. A local pest control had advised that flea dip (Permethrin) would kill bed bugs, but if the shelter were to become infested, it would have to be evacuated and treated. A veterinarian who was contacted said that Permethrin would be harmful to cats and is not an option for treatment.

Killeen police said that after verifying the risk for the shelter, the supervisor of the shelter decided to euthanize the eleven cats to "protect the entire population of the shelter."