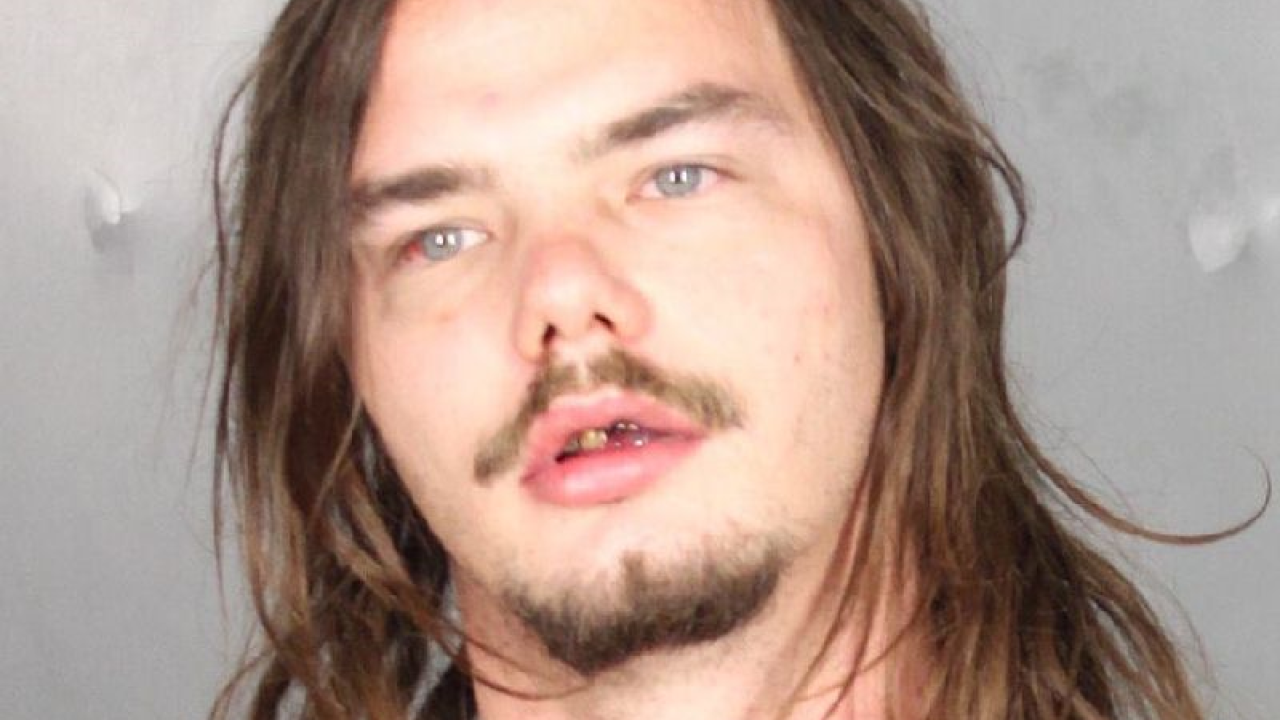 On July 7, Bellmead police arrested a man who was riding a bicycle drunk with his 9-year-old nephew.

At approximately 6:40 p.m., Bellmead Police Department said they received a call of an intoxicated man riding a bicycle with a minor on the 1550 block of Cloverleaf Street.

The man was located and identified as 27-year-old James Fairl. They found him in a ditch and his 9-year-old nephew was playing in the roadway several feet away. Fairl was intoxicated and found in possession of a 40-ounce alcoholic beverage.

Police said due to the level of intoxication of Fairl, he placed his nephew at risk of injury. He was taken into custody.

Fairl had injuries to his leg, believed to be from wrecking his bicycle, and was given medical assistance as arrangements were made for the child.

Police said he started to be belligerent and kicked the window of the patrol unit. He would not comply when asked to stop so the officer attempted to restrain his legs.

As the officer did this, Fairl began to pee in the backseat of the car, and on the arresting officer. The officer was unable to restrain Fairl, so he continued to kick in the car causing damage to the camera. Charges will be filed once the amount of damage is determined.

Fairl is currently charged with abandoning or endangering a child, a state jail felony, harassment of a public servant, a third-degree felony, and resisting transport, a class A misdemeanor.