Private land near Cameron Park turned into ranch for hikers, bikers and runners 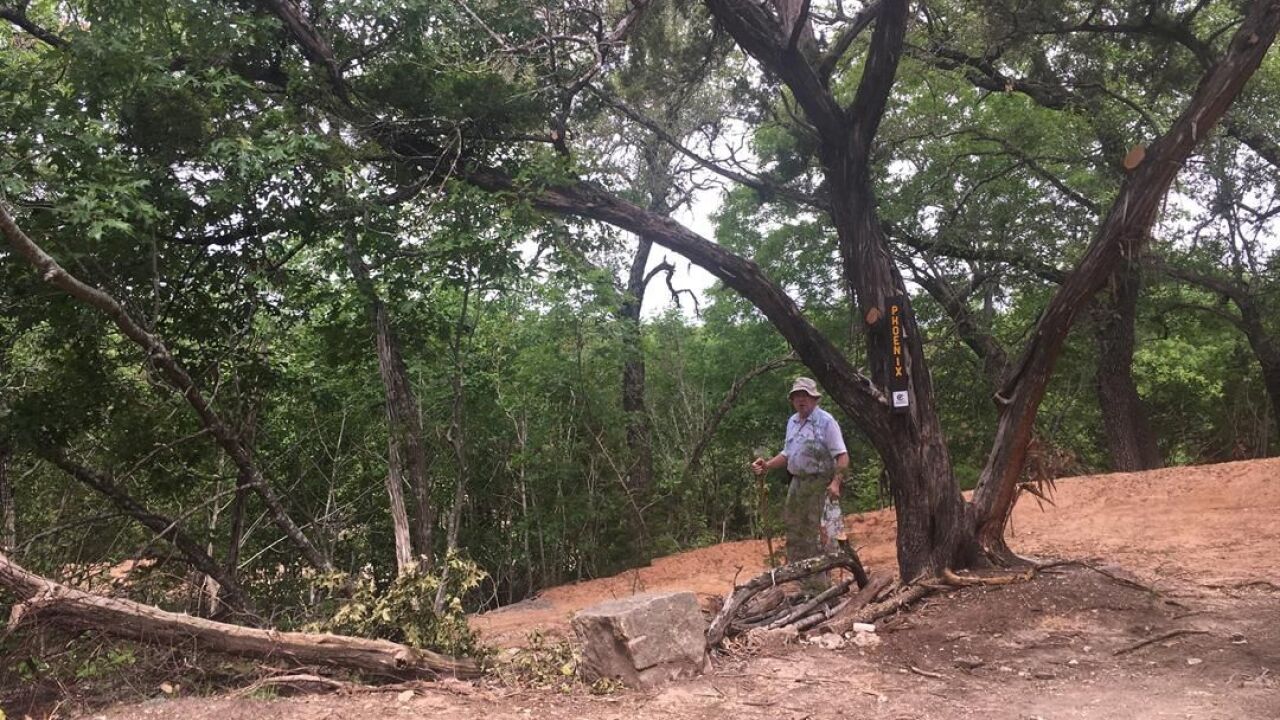 Private land near Cameron Park has now been converted into a ranch.

The 60-acre property has restored trails and newly developed trails for bikers, runners and hikers of different skills to enjoy.

Ranch Manager Trent Dougherty said the land was purchased in 2014 by Waco Businessman Todd Behringer with the intention of preserving the trails.

"When we first started working here, the idea of enhancing the restoration and recreation was a dream because the first challenge was hauling off trash in enormous quantities," Dougherty said."I can't tell you how much broken glass, needles, etc, we found and had to haul off before we could even get started on the trail building and restoration."

He said the property was not been taken care of by some of its visitors.

"It's perfectly clear that for years and years as the property was essentially abandoned with nothing happening here, people thought of it as a destination to come party, drink, smash their bottles, do all kinds of things," Dougherty said.

However, he said that has not been an issue in several months, especially after a fence and a sign with rules was added at the front of the property.

After the property was purchased, Dougherty who is the Waco Bicycle Club president, said he has been working with other community members to clean up the property and add new trails, including one he said is the first of its kind in Central Texas.

"It takes advantage of an area that had nothing going on. It takes a completely unused area and brings restoration and recreation to it," Dougherty said.

His wife Sara, who uses the trails up to five times a week, said she enjoys the new trails.

"It's really great to have this close to town where you get off the beaten path, and it's really beautiful," Sara said. "There aren't any features like this in the area. I would go as far as Arkansas to ride bike parks even close to this."

On Monday, visitors to the park came from different areas of Waco. Niko Weissenberger, who lives near the ranch, is one of its frequent visitors.

"It's attracting a lot, good positive attention and it's adding to the park that's already here," Weissenberger said.

Dougherty plans to continue replacing invasive species with Texas native plants. In addition, there are future plans to extend trails and create a braided trail with an expert line and running together.

For those wishing to visit the ranch on Adeline Dr., visitors have to sign an electronic waiver for liability reasons.