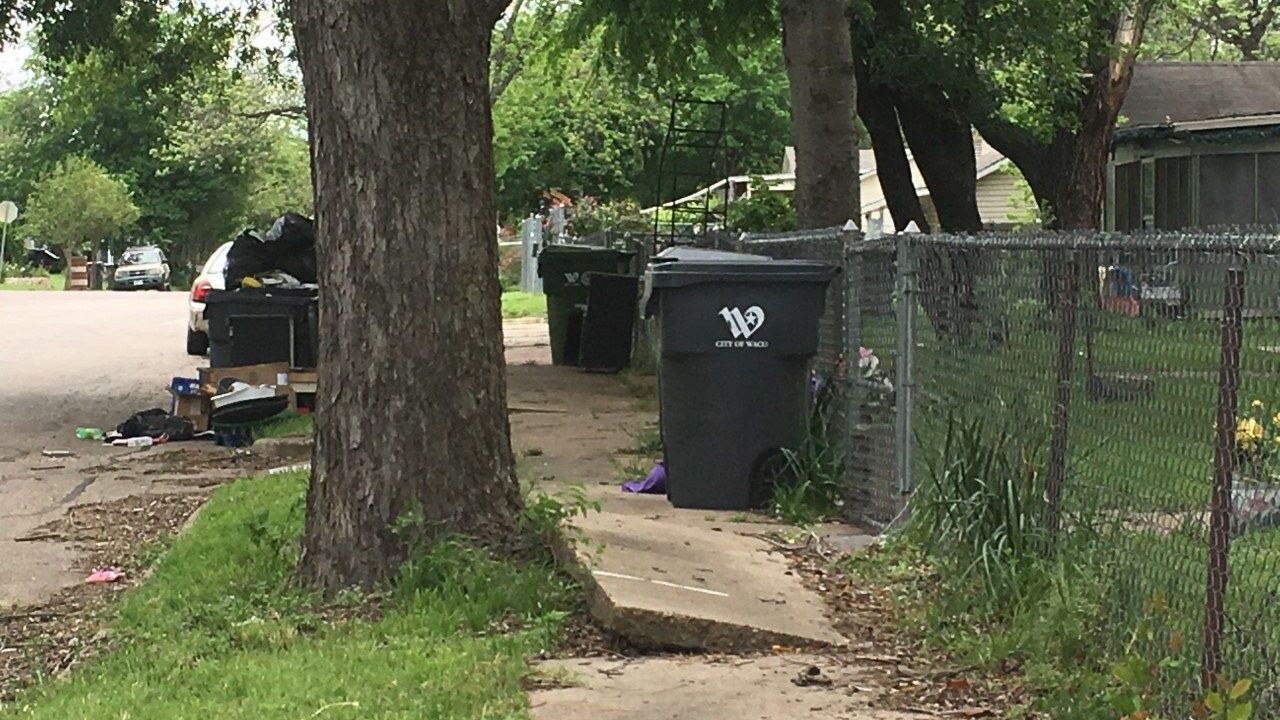 The City of Waco is looking into a program that would create a partnership between residents and the city to build or fix sidewalks.

On Tuesday, Interim Public Works Director Chuck Dowdell gave a presentation to the city council on the sidewalk cost-share program, which would allow residents to apply to get their sidewalks fixed. The cost of building or repairing sidewalks would be shared by residents and the city.

Under the proposed plan, a resident would apply for the program, engineering staff would review their sidewalk and determine eligibility. If the resident agrees on the prices and signs paperwork, an on-call contractor would be sent to that area to replace or install sidewalks.

Dowdell started looking into the program at the request of the city council.

"Walkability, pedestrian access. We have citizens who need to get to school and they don't have a sidewalk to walk on. If it rains, they're standing in the mud. I think they want to address all of those citizens’ issues,” Dowdell said.

In the 2000 block of Pine Avenue, both renters and homeowners were supportive of the proposed program. In this area, there are places without sidewalks and others with uneven sidewalks.

"It's dangerous, really, because you have these kids riding their bicycles on the sidewalks,” Resident Patricia Whitehead said.

Teresa Carbajal, who doesn’t have a sidewalk in front of the house she owns, said she would be interested in sharing the cost to build one.

"Having a sidewalk would give you more access. You could walk without the danger of spraining your foot because you can't tell if the ground is uneven,” Carbajal said.

The city would ultimately determine the amount of funds it would have available for the project. In addition, it would decide the percentage the residents would pay for the sidewalks and the eligibility criteria.

The program has only been proposed. It was discussed for the first time on Tuesday. During that meeting, council members expressed interest in the project and asked staff to continue researching it. They had additional questions about it, such as the number of people interested in the program, the location of the potential projects and the possibility of building sidewalks in an entire street as opposed to only one section of it.