College Board apologizes to Waco family after SAT Screw-up 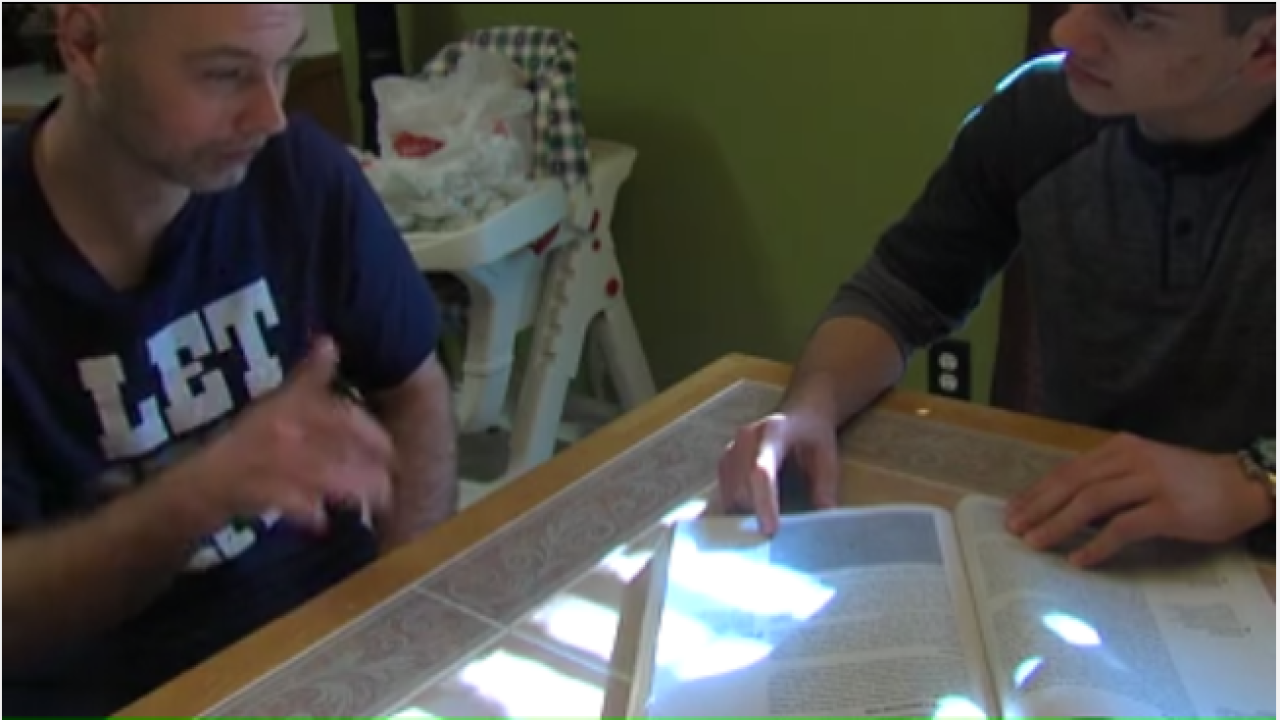 College Board apologized for what the say  was an error in one Waco high schooler's SAT experience.

Josh Olivarez, a Junior at Midway High School is deaf and communicates with sign language. His parents, Robin and Joseph Derosiers said they registered their son Josh to get an American Sign Language (ASL) interpreter when taking the SAT.

Josh and his mother Robin arrived to a site on Baylor's campus to take the test only to be faced with an extra challenge. "He went to do the SAT on Saturday  when he arrived, there was no interpreter," Joseph said.

Robin said the Test Administrator at the site told her the family had to secure their own interpreter for the test. Robin said this was the first time they were given that direction, ten minutes before the test was scheduled to begin.  Weeks before test day, Robin contacted College Board about arrangements. She said College Board confirmed the site would provide the accommodation.

Saturday, they were forced to think fast. There was no way they would be able to hire and get someone there in time. While Robin and her husband know American Sign Language, they are not certified, so could not serve as their son's interpreter.

"I'm mom, I do what I've got to do for him," Robin said. She coached the facilitator, on how to communicate with him and stayed outside of the classroom for the entire test as a result.

Robin is quick not to put the  blame on anyone, but is very frustrated by the experience. " I'm angry I have to prove why he needs an interpreter."

Joseph pointed out that students receive oral instruction for the exam, creating the need for the accommodation for the hearing impaired. Saturday, Josh was told to read the instructions to himself. " If he doesn't need an interpreter everyone doesn't need one. Just let them sit at the desk and take the test," Joseph said.

We reached out to  the College Board about the mix up, they provided us with the following statement,;

The College Board works to ensure that eligible students receive the support and accommodations they need on our assessments. After a student is approved for accommodations, a letter is typically sent to the student and school with instructions on how to proceed. The student and school are expected to coordinate the interpreter, which is sometimes the same interpreter who assists the school. However, the specific instructions were left out of the letter in error. We apologize for the confusion this has caused.

With that statement the family is still not clear which school they are referring to. "I don't know where the breakdown happened. College Board told me one thing, Baylor another. " When registering, they were given a select group of sites that a student would be able to use an interpreter. They are still trying to understand whether it is the school district or the school test site responsibility.

"I want him to have every single opportunity that a normal hearing child has to do well on the test. if he doesn't do well that's on him. I want it to be fair and equal. Joseph Derosiers said the accommodation request is a means to help their son get that chance, "English and writing is the hardest thing for a deaf person they could easily not understand one or two words, which might mean a big difference. This is an important test it has to do with his college and his future.'

Robin and Joseph said they hope that this mix-up makes College Board to re-evaluate their process moving forward.