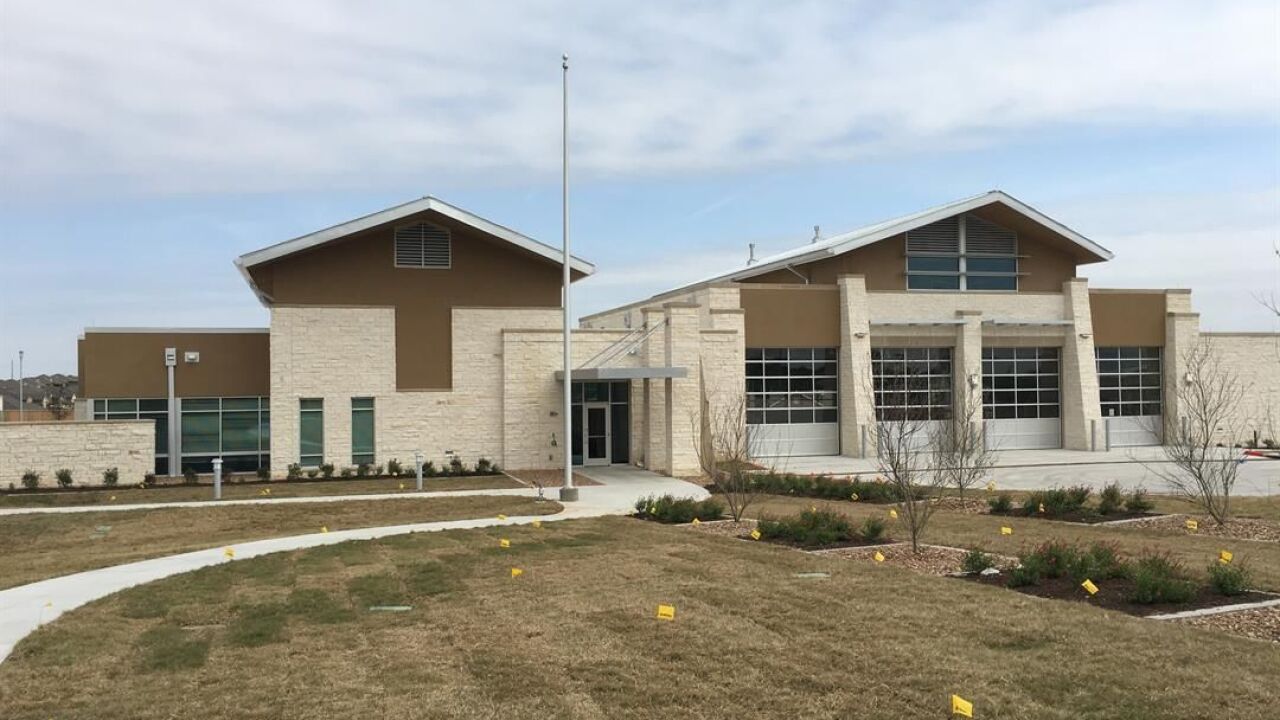 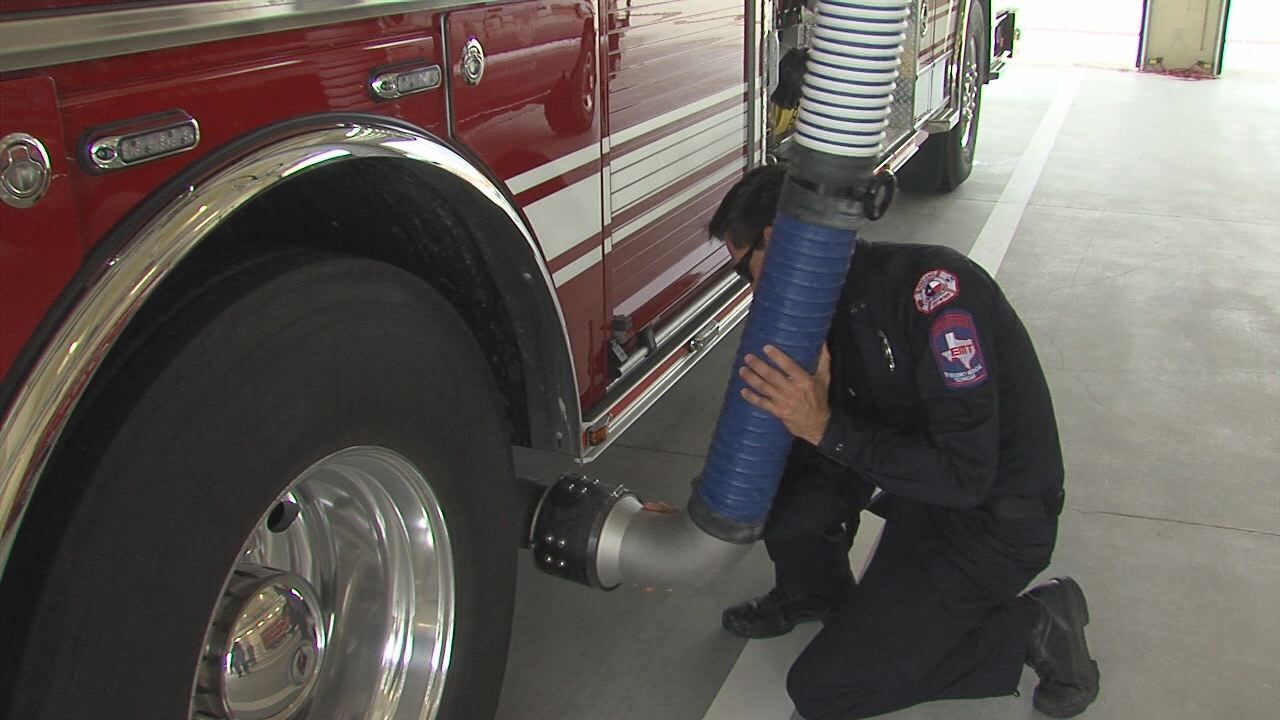 While the city of Killeen celebrates the dedication of its new fire station, the firefighters who will call it home are celebrating the new equipment inside that could save their lives.

Can you imagine working day in and day out in toxic fumes? Well, that's exactly what most firefighters do.

But, at Fire Station 9 in Killeen, they have new equipment that could be life-changing.

When he was 33-years-old, Killeen Fire Chief Brian Brank was diagnosed with Hodgkins disease and endured eight months of chemotherapy. Now, he's on a mission to lessen the chances of other firefighters getting cancer.

"I don't want any of our firefighters to have to face that type of situation, and I want to make sure that when they grow old, they can actually walk down the beach holding their grandchildren's hands. I think that's my job as Fire Chief in the Killeen Fire Department to protect my firemen as much as I possibly can," Chief Brank said.

So, that's why Killeen's newest fire stations have a state-of-the-art ventilation system that hooks up directly to the exhaust pipe of any fire truck, car or ambulance and pulls the air straight out of the building because previously...

"You would just crank your trucks up in the engine bay if it was cold in the morning, it was 15 degrees or 30 degrees outside, exhaust gases would build up in the building," Chief Brank added.

But, with their new equipment, firefighters aren't just fighting fires, they're fighting cancer.

Firefighter Michael White has a wife and children and feels...

"Very blessed that we have people in command who put safety as a priority...that years down the road I'm able to be there, not only for my children, but for their grandchildren, and have a high quality of life," White said.

Firefighter Marshall Dobkin is starting his career at Station 9 and feels as though his chances of cancer will be lessened, too.

"The safer we are, the longer we can do what we do, gain experience, and if you have seasoned people that haven't been cut down by cancer or other safety hazards, then they're more likely to save you," Dobkin said.

The new stations also have extractors that serve as high powered washing machines. When the firefighters wash their gear, these washers help to get rid of toxins and that also lessens the chances of getting cancer.