Improper student-teacher relationships on the rise in Texas 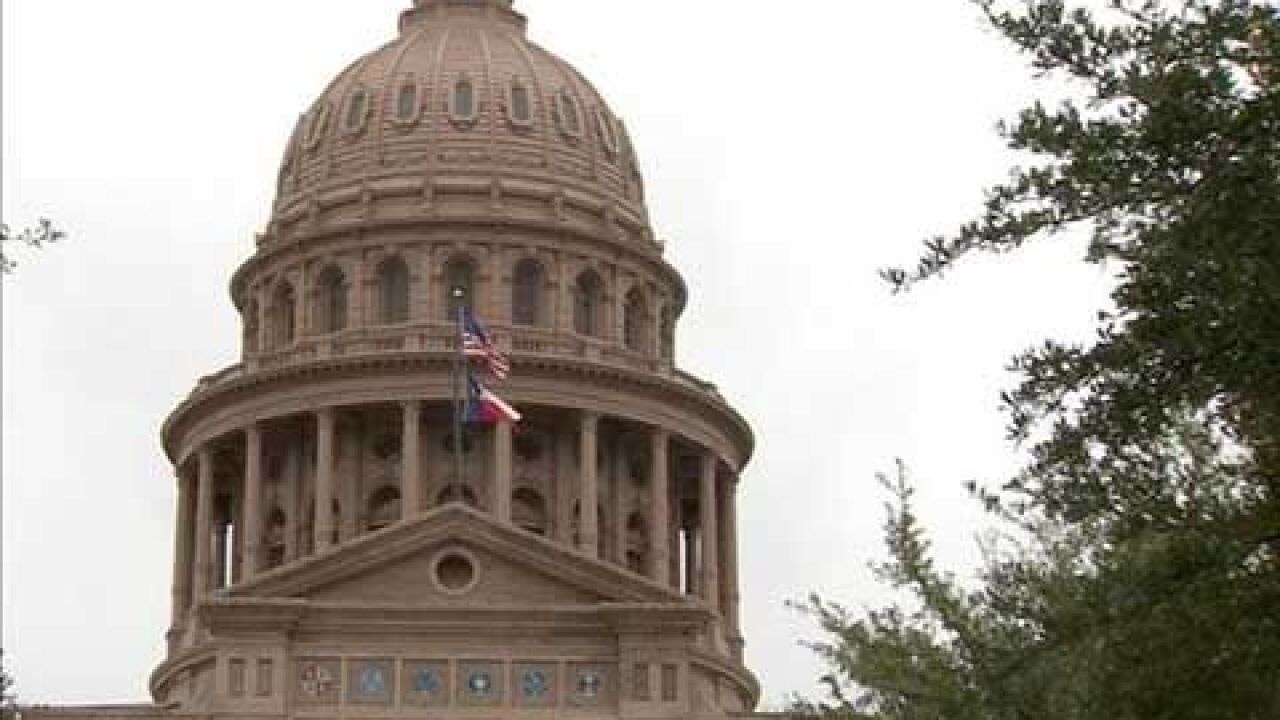 State lawmakers are trying to crack down on the number of inappropriate student-teacher relationships across the state.

The Texas Education Agency says since September 1st, 2016, 97 new cases have been opened.

Last year during the same time period, there were 68 cases opened.

In a Texas Senate Committee on Education meeting last week, lawmakers laid out two bills that their authors hope would cut down on the number of improper relationships.

State Senator Paul Bettencourt of Houston introduced Senate Bill 7, which has been sent to the senate floor.

"It's going to put a stop to what I think is an epidemic of cases that are coming into the TEA," Bettencourt said.

The bill would make it a crime for a principal or superintendent to fail to report teacher misconduct. It also would require more training for teachers on appropriate boundaries with students.

Counseling psychologist Dr. Julia Becker says small boundaries get crossed between teachers and students, which can get out of hand.

“A lot of these children really admire their teachers and they look to their teachers to show them what’s right and wrong. And if a teacher asks them early on to keep a secret, that's a huge warning sign,” Becker said. “It's harder for children to know what's okay and what's not because it's so gradual."