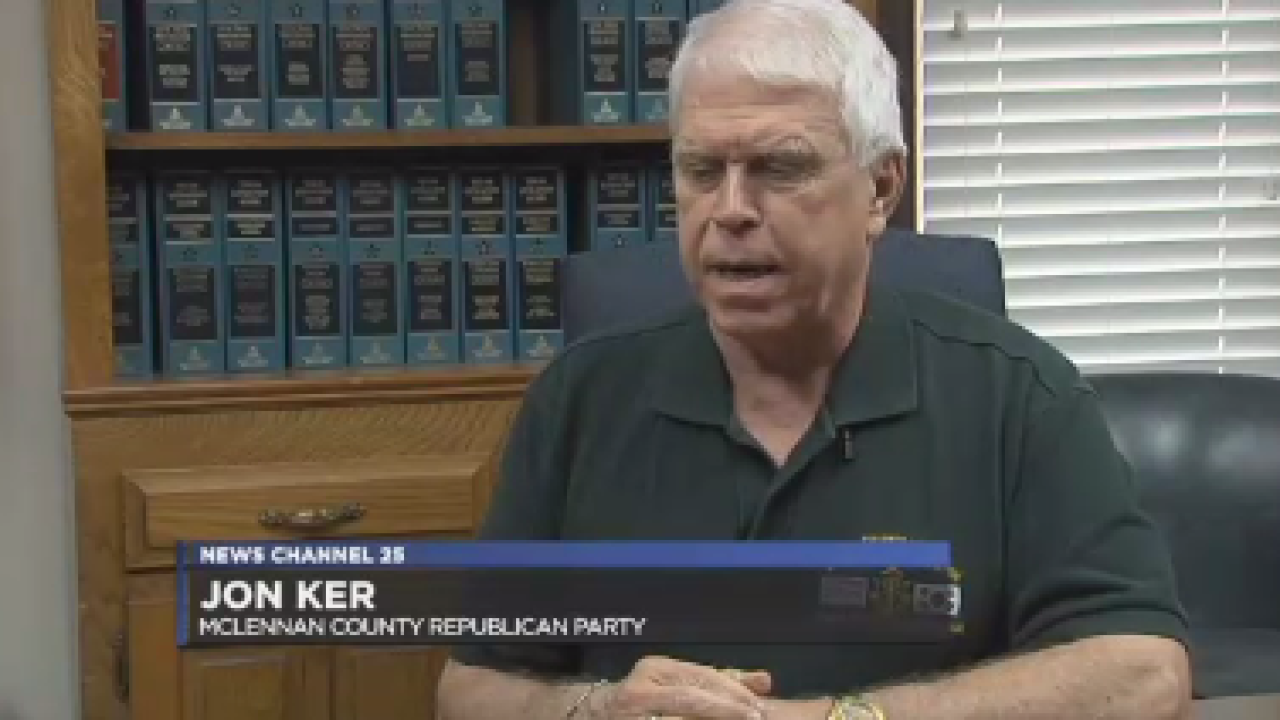 This Presidents' Day comes with reason to celebrate for some after experiencing the first 30 days with President Donald Trump.

Trump currently sits as the 45th President of the United States after beating out Hillary Clinton for the job. While some think his first 30 days have been as unorthodox as his White House run, others think Trump has this country on the right track.

"Action is the word I would use to describe the first 30 days," said Jon Ker with the McLennan County Republican Party. "I think he is a man who is a man of his word... he comes in and he gets right to work."

"There aren't enough words in the English language or enough time in the day for me to tell you what I really think," said Mary Duty with the McLennan County Democratic Party. "A lot has been done that some people applaud, and some people are absolutely frightened by."

One thing that both Ker and Duty have noticed about Trump's first 30 days in office is his use of signing executive orders to get things done.

"It's hard to compare these 30 days with anyone else's 30 days," Duty said. "I think he has to do a better job of convincing us that he really is working toward our best interest."

"The steps that trump has taken in his first 30 days are monumentally more than any president before him," Ker said. "He will do everything that I think he can do to bring about the fulfillment of his campaign promises."

Pat Flavin is a political expert, and associate professor of political science at Baylor. He said Trump's use of executive orders sets him apart from other presidents before him.

"A reliance almost exclusively on executive orders makes President Trump unique," Flavin said. "I think President Trump has tried to deliver on the promises he made when he campaigned."

The expert said the one thing American's should pay attention as Trump's presidency continues is the relationship he develops with congress.

"I think that's the difference between Trump, President Trump and the past couple of presidents is that there's been a lack of a relationship with congress," Flavin said."I think it's important the next say 3 months or six months for Americans to watch very closely to whether president trump is able to build a relationship with congress,"he added.

Flavin said the relationship Trump builds with congress is so important because executive actions do not change laws - legislation which goes though the House and the Senate does. He said the president should not have a problem building a relationship with congress because republicans outnumber democrats in both congressional bodies.