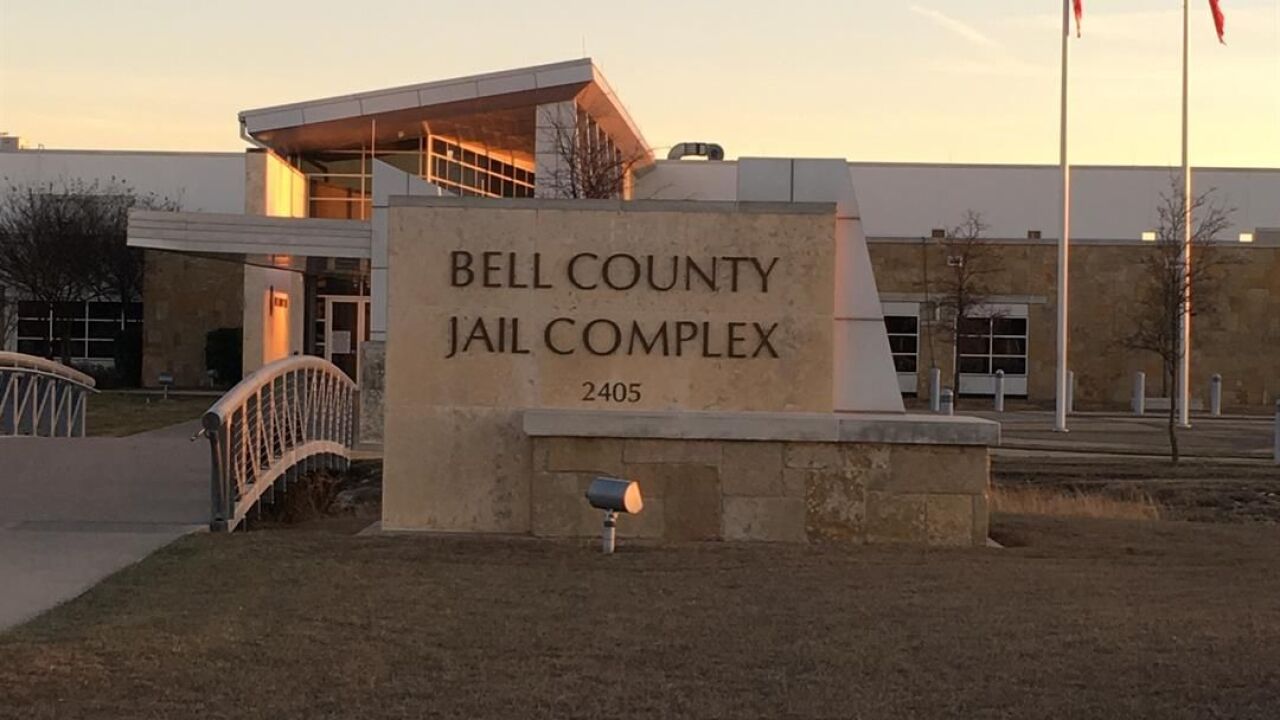 A Central Texas Justice of the Peace might have just set the highest bail bond in history...and it's a statement.

"Well, my client was shocked and requested that the amount be reduced," Defense Attorney Billy Ray Hall said.

The amount Billy Ray Hall is talking about is the bond for his client Antonio Willis.

On Dec. 22, investigators said they found Donte Samuels shot to death in a yard in Killeen. They believe Willis did it.

The arrest affidavit says Willis got out a gun and shot in Samuels' direction. Samuels then ran off and died.

Justice of the Peace Claudia Brown said she set the bond high to make it look ridiculous and get people's attention.

Brown believes the ideal of "innocent until proven guilty" has gone out the window now that the justice system sets bail bonds so incredibly high.

She said that the bond was set so high to draw attention to a justice system that she believes routine sets bonds too high.

"When Mr. Willis was informed of the charge, he voluntarily turned himself in," Hall added.

After Bell County court appointed Hall to be Willis' attorney, he said he got right to work trying to figure out why Brown set it so high.

"We understand the charge is serious, and we're not here, we're here to see that justice is done like it should be in every case. So we're asking for a hearing to review this in district court," Hall said.

Hall said he has a theory.

"I realize it's a newly-elected judge, I know the charge is serious and it felt like they wanted to send a message, and because of the attention, they certainly have," Hall said.

Now that they've sent that message, Hall said he hopes the judge will lower the bond to at most a million.

"You can look at comparable cases where there were such allegations and all of those were lower. And that bond is a home run out of the ballpark, so to speak, and so we certainly expect the bond to be lowered," Hall said.

Brown said she originally wanted to set the bail at $100,000, but was urged by others to raise it. So, she did.