Waco man sentenced to 99 years in prison for wife's murder 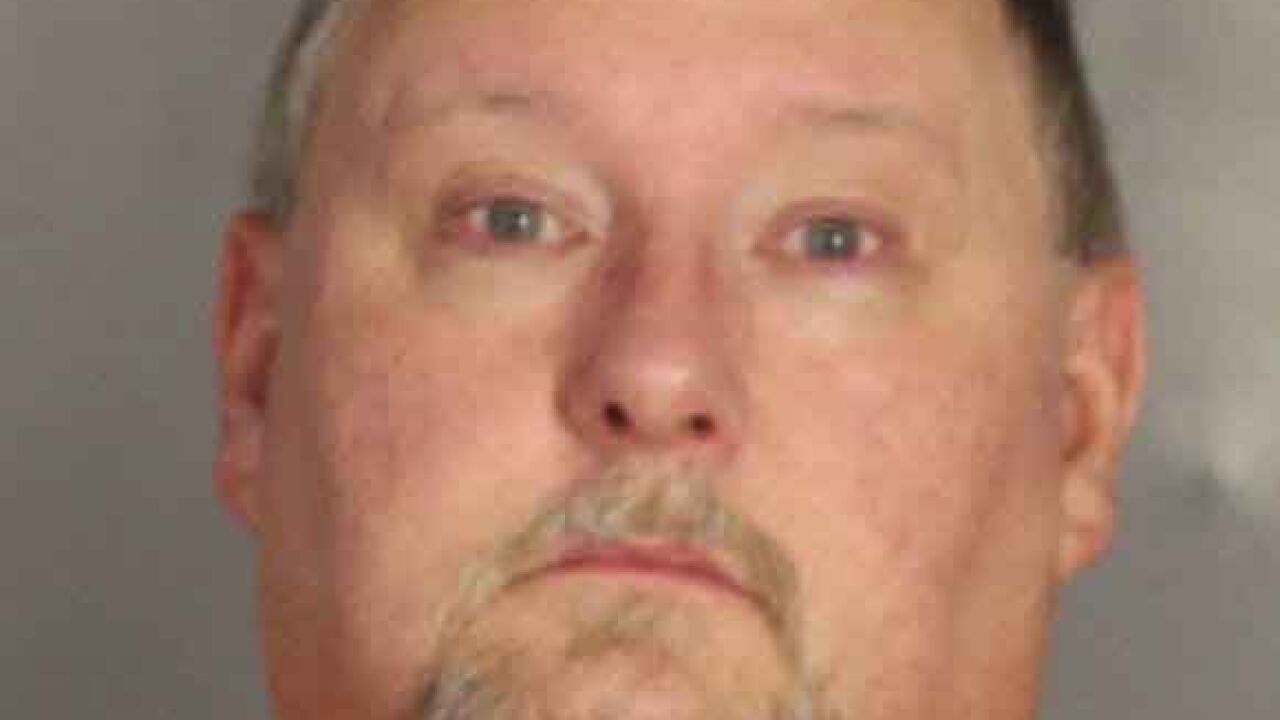 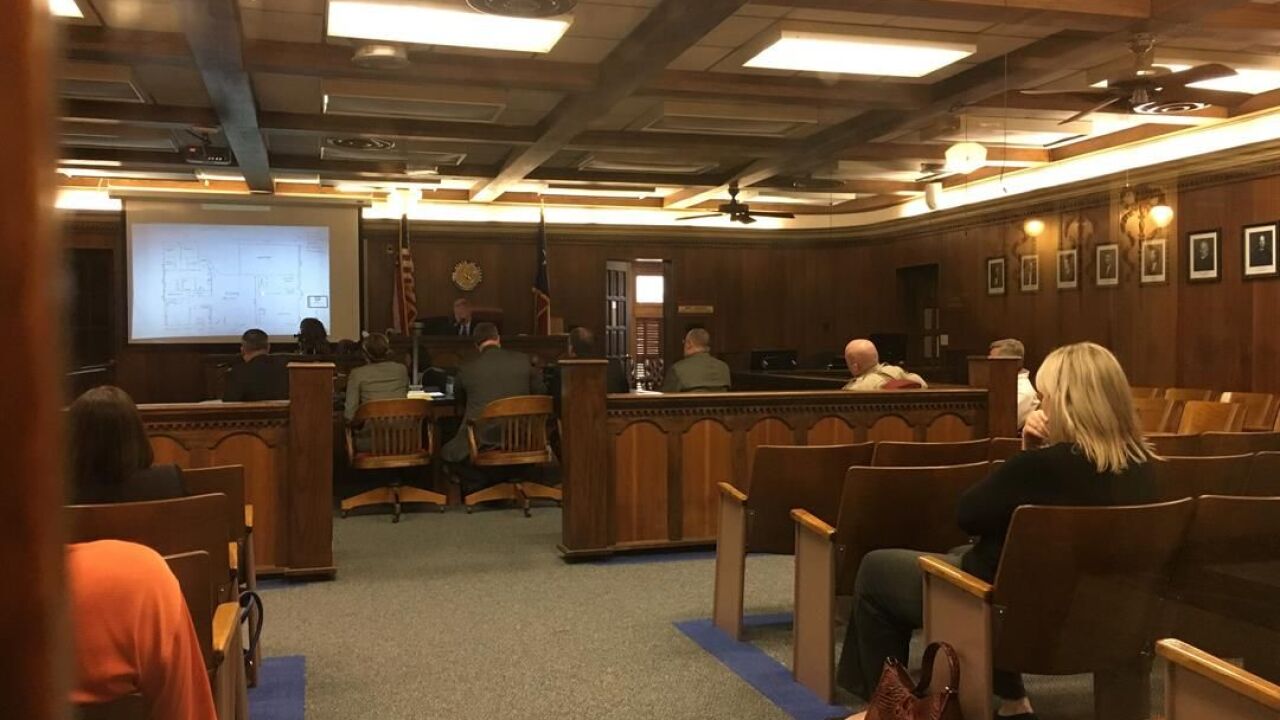 A McLennan County jury has sentenced a 53-year-old man to 99 years in prison after he pleaded guilty to murdering his wife.

Michael Penix was on trial this week at the 54th District Court for the fatal shooting of his wife, Rebecca, at their home on September 13, 2015. On Monday, he pleaded guilty to the murder. According to an arrest affidavit, Penix shot his wife multiple times in the head after she came into his bedroom and woke him up. The affidavit adds the fatal shooting occurred after the defendant argued with the victim.

On Tuesday, McLennan County Jailer Kenneth Davis, who helped Penix get booked into the jail, said when he asked the defendant the reason for his arrest, he told him his wife woke him up in the middle of the night and he shot her. He described Penix as emotionless and calm when he told him this. At that time, Davis said, Penix did not mention he was on any medication.

Waco Police Sgt. Keith Vaughn, who oversees forensic investigations, testified on Tuesday the blood splatter indicates the victim was lying on her back with her hand right up when rounds were fired. However, when the defense asked whether it was possible she was standing at the time of the fatal shooting, he replied yes.

The defense claimed the medications Penix was taking at the time played a role in the shooting. During the testimony on Tuesday, defense attorneys asked officers about the medications found at the crime scene.

A Waco Police crime scene technician testified two bottles of pills were found in the defendant's bedroom and bathroom. One of the bottles had expired pills of Alprazolam, also known as Xanax. The other bottle of Zolpidem, also known as Ambien, was found empty in the bathroom.