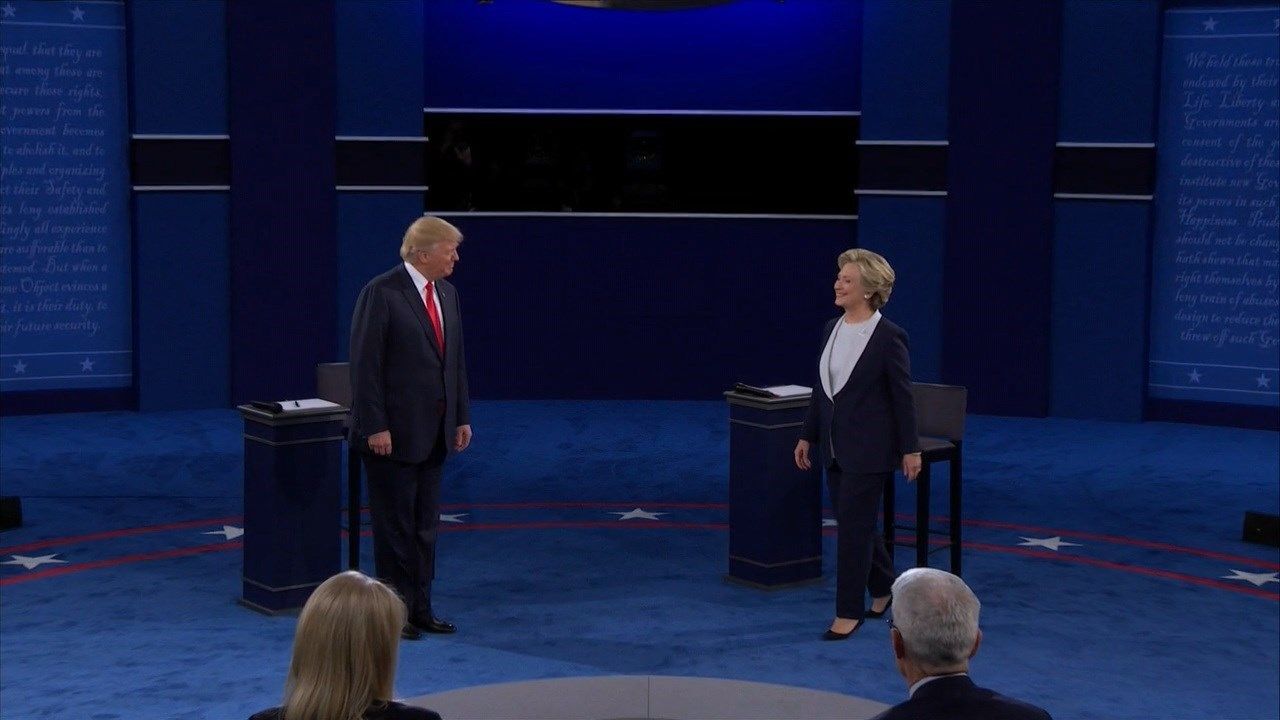 Central Texans have mixed reactions regarding the winner of the second presidential debate on Sunday night.

President of Baylor Democrats Micah Furlong, who is supporting Hillary Clinton, said she was the clear winner.

“Once again, Hillary Clinton looked like the president and Trump looked like an oaf,” Furlong said. "He basically didn't respond any question. He attempted to blame Hillary for Bill [Clinton’s] misgivings and honestly we are not voting for Bill. We are voting for Hillary."

For Lisa Dickison, a Donald Trump supporter from McLennan County, her candidate had a better showing.

“Trump was very calm, very presidential. He handled the events of this weekend very well. He addressed it and said what we need to do is to focus is what's most important and then I was really proud he stuck to the issues,” Dickison said.

“Those polls show, that Americans think Hillary won the debate to Donald Trump. Although by a narrow[er] margin than the first debate,” Flavin said.

The second debate came after a video surfaced of lewd and sexual aggressive remarks Trump made in 2005. The Republican candidate apologized for those remarks. Several Republican officials denounced his comments and are no longer supporting Trump’s candidacy.

Some GOP leaders, including House Speaker Paul Ryan, are now focusing their efforts on maintaining their majority in Congress.

“The strategy that Republicans will use in both the House and the Senate is to say ‘If Hillary Clinton is elected, you want to try to balance that out with House and or Senate majority,’” Flavin said.

Dickison said focusing on the congressional races has always been part of the plan but it may have been enhanced after the comments released on Friday.

"I think there is significant concern that what happens in the outcome for Donald Trump on Election Day could also affect Republican candidates running in the House and the Senate,” Flavin said. “I think that’s where the major concern is among Speaker of the House Paul Ryan, among Senate Majority Leader Mitch McConnell trying to contain any possible political damage just to the race for president and try to insulate Republican candidates from the comments that came to light on Friday.”

According to Flavin, it is historically unusual for parties to try to separate the presidential race and congressional races.

The Democratic Party has a 50 percent chance of having a majority in the Senate. However, the odds of Democrats taking control of the House is low at 10 to 15 percent, according to Flavin.

The last day to register to vote in the Nov. 8 election in Texas is on Tuesday, Oct. 11.

The third presidential debate will take place on Oct. 19 and early voting will start on Oct. 24.